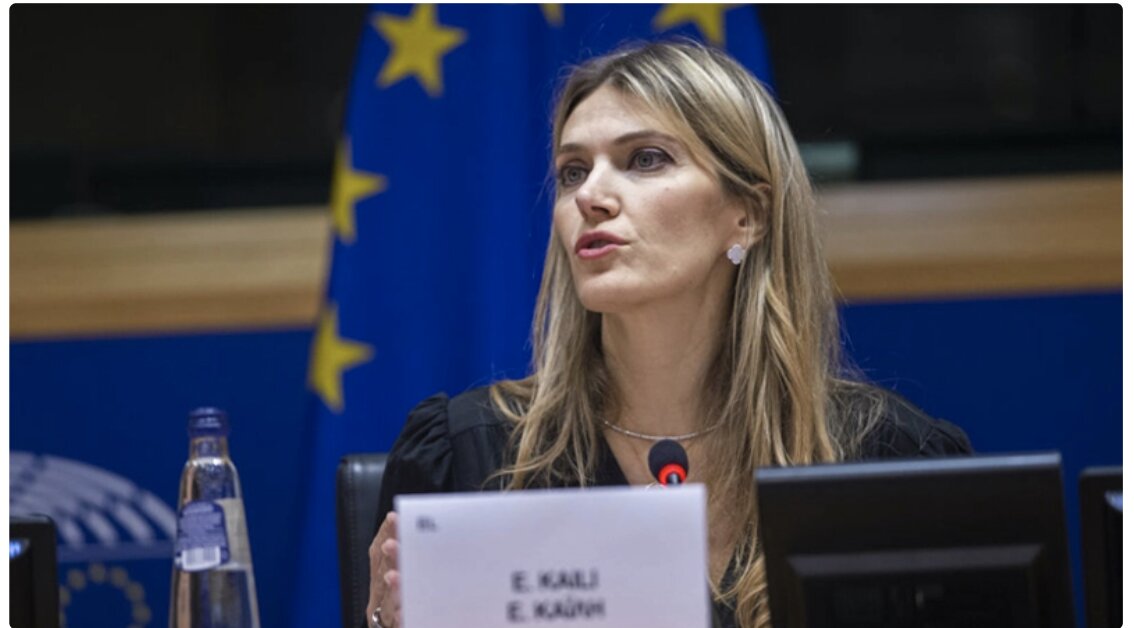 Greek politician Eva Kaili, one of the vice-presidents of the European Parliament, was arrested on Friday in Belgium, as part of a police probe into alleged bribes offered to EU politicians by World Cup host, Qatar.

Belgium’s Federal Judicial Police (PJF) have suspected “a Gulf country” of influencing MEPs with “substantial sums of money” or “significant gifts” to third parties with influence over lawmakers, the Central Anti-Corruption Office said in a statement. Police have confiscated over €600,000 in cash, as well as “computer equipment and cell phones.”

Belgian media have identified the Gulf country as Qatar, and one of those detained as Kaili, 44, a former TV presenter who has been a MEP for PASOK, part of the Socialists and Democrats (S&D) Group, since 2014.

Sixteen searches were carried out in several Belgian cities, and four people were taken in for questioning. The operation “targeted in particular parliamentary assistants working within the European Parliament,” the prosecutors said.

Last month, Kaili objected to a European Parliament resolution condemning Qatar for the death of workers building the World Cup stadiums and “other human rights abuses,” instead calling the Gulf monarchy a “frontrunner in labor rights.” She had visited Qatar earlier in November, meeting with its labor minister while conveying the EU’s best wishes for the tournament.

PASOK has reacted to the news by announcing Kaili’s expulsion, the Greek daily Kathimerini reported. The S&D Group said it was “appalled” by the allegations and would “fully cooperate with all investigating authorities.” The bloc also requested “the suspension of work on any files and plenary votes regarding the Gulf States, particularly visa liberalization and planned visits.”