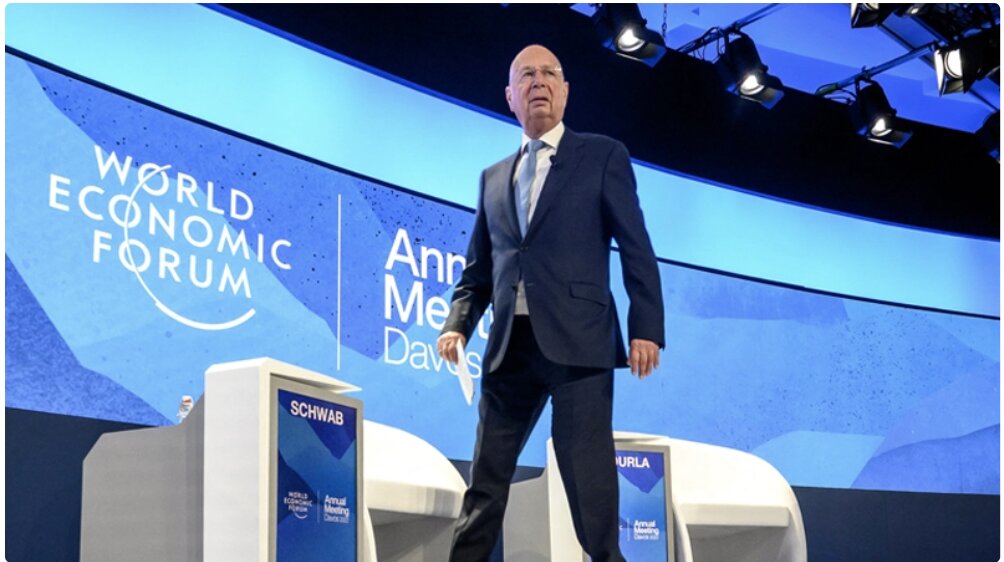 The World Economic Forum (WEF) has released the major agenda themes for its upcoming Davos confab in 2023.

The Davos conference is the WEF’s annual invite-only meeting in Switzerland that brings together the elite of government and corporate power to coordinate globalist initiatives worldwide without democratic oversight.

The main agenda item for the WEF’s 53rd Davos 2023 confab running from Jan. 16-20 is called “Cooperation in a Fragmented World,” citing the Ukraine conflict, the COVID-19 fallout, rising energy and food costs, and rampant inflation as factors pushing the world towards “uncertainty and fragility.”

The world today is at a critical inflection point. The twin triggers of the COVID-19 pandemic and the war in Ukraine rattled an already brittle global system. Economic growth in the world’s largest economies is stalling, while navigating headwinds from rising food and energy prices. For the first time since the 1970s, the world is facing a precarious disequilibrium with growth and inflation moving in oppositive directions. This is occurring alongside heightened geo-economic fragmentation, financial sector vulnerabilities, including stretched asset prices and high debt levels, and a climate crisis spiralling out of control, which could magnify any growth slowdown, particularly in emerging markets. Unless these systemic and interconnected risks are addressed, the promise of a “decade of action” may become a decade of uncertainty and fragility.

The WEF claims these problems can be solved with a centralized global system of control, “particularly in the context of the meta trends of the Fourth Industrial Revolution and climate change.”

The WEF lists 5 topics that will be addressed at the Davos summit: energy/food crisis, inflation, private sector innovation, “social vulnerabilities,” and the geopolitical risks of a “multipolar world.”

1. Addressing the Current Energy and Food Crises in the context of a New System for Energy, Climate and Nature

Translation: Eat the bugs, use less energy in the name of climate change

2. Addressing the Current High Inflation, Low Growth, High Debt Economy in the context of a New System for Investment, Trade and Infrastructure

Translation: Putin and COVID, not endless money-printing by central banks, will be blamed for skyrocketing global inflation

3. Addressing the Current Industry Headwinds in the context of a New System for Harnessing Frontier Technologies for Private Sector Innovation and Resilience

4. Addressing the Current Social Vulnerabilities in the context of a New System for Work, Skills and Care

Translation: Personal sovereignty must be ceded to the global government system via vaccine passports and Central Bank Digital Currencies

5. Addressing the Current Geopolitical Risks in the context of a New System for Dialogue and Cooperation in a Multipolar World

Translation: You will own nothing and you will be happy

The WEF says the meeting will “feature addresses by key heads of state and government as well as various geo-economic and geopolitical deliberations.”

Specifically, invitations have been sent to 2,500 leaders from government, business and civil society, including chief executives and chairs of the globalist body’s 1,000 Partner companies, public figures from G7 and G20 countries, “leaders from the foremost civil society, labor, media organizations as well as top thinkers and academics,” and founder Klaus Schwab’s Forum of Young Global Leaders.