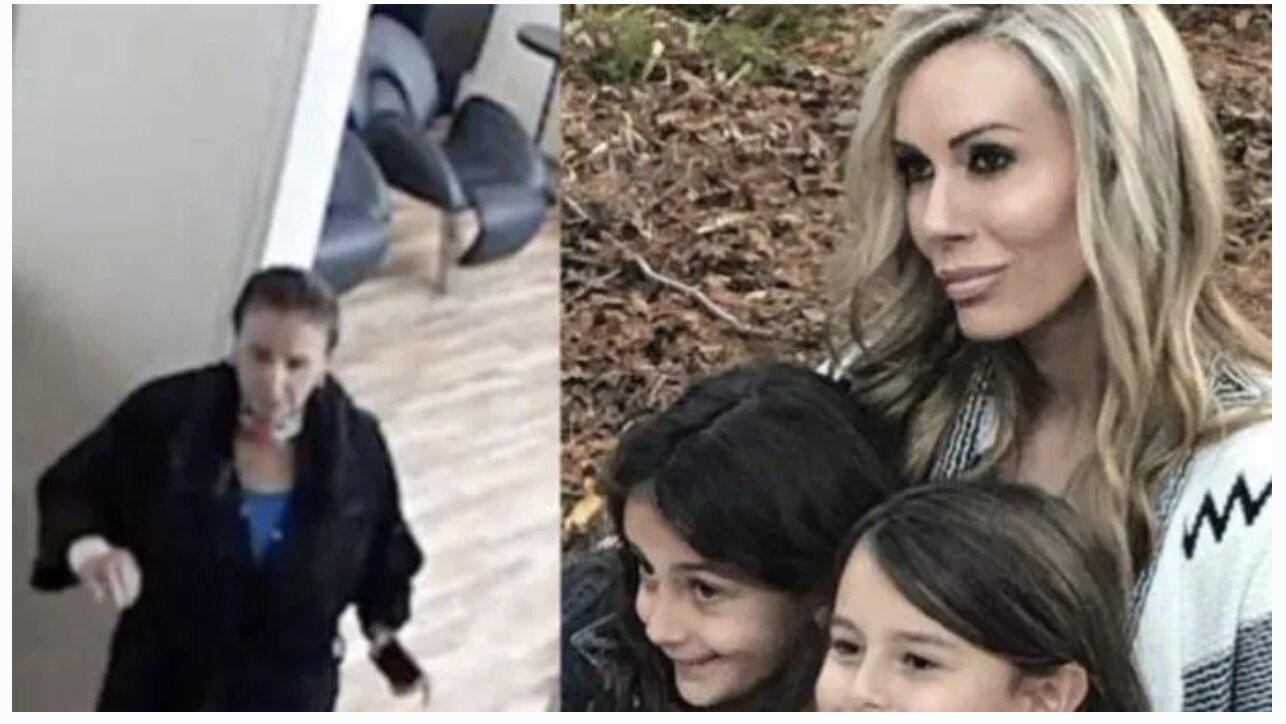 The salon owner who released surveillance video showing a maskless Nancy Pelosi having her hair done, is being forced to relocate her business and family after receiving threats.

The House Speaker visited a San Francisco hair salon on Monday afternoon for a wash and blow-out, despite local ordinances keeping salons closed since March due to the coronavirus pandemic.

In the security footage Pelosi is seen walking through eSalon with wet hair, and without a mask over her mouth or nose.

Erica Kious slammed Pelosi’s salon visit as a “slap in the face,” as city guidelines had forced her to keep her business closed.

She told Tucker Carlson she has received death threats in the wake of exposing the House Speaker’s trip to her business on Monday.

She said Pelosi, or her assistant hascheduled the appointment with an independent stylist who was renting space in the salon, and so there was no way she could have set it up.

Kious, who rents out chairs to stylists, has said that since the release of the footage Tuesday evening she has received threats to burn down her salon.

As such a GoFundMe page has been set up by Amy Tarkanian, wife of former Nevada State Senator Danny Tarkanian, to help Kious, her business and her family relocate.

Nancy Pelosi meanwhile has claimed she was ‘set up’ by the salon and is owed an apology.