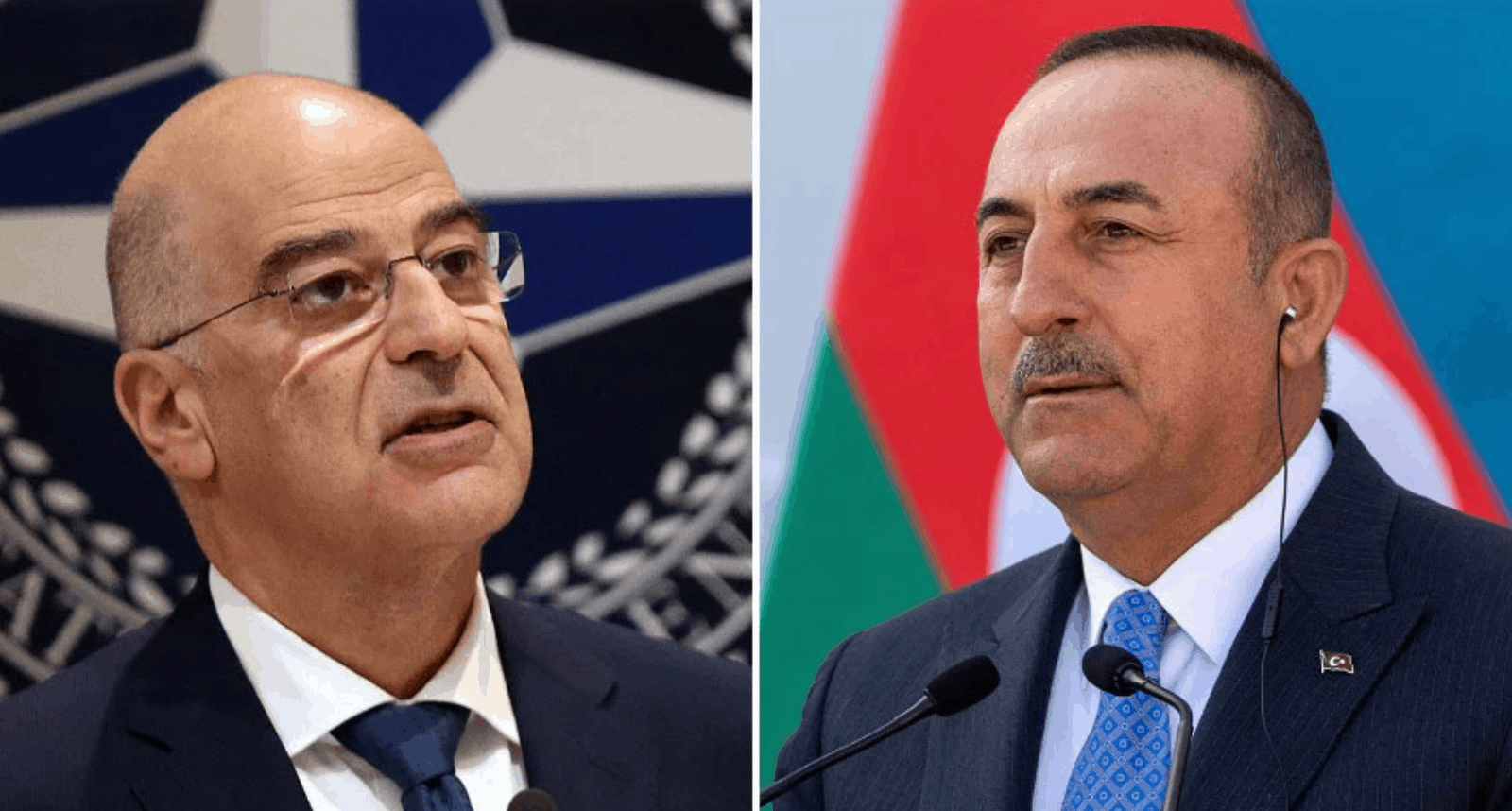 Athens has denied that Greece and Turkey will soon begin talks to de-escalate tensions in the East Mediterranean, according to Hellas Journal.

Hellas Journal reported that “the information that came to light about alleged technical talks in NATO do not correspond to reality, according to diplomatic sources in Athens.”

“The NATO Secretary General had handed over to the military entourage in Brussels a proposal for the establishment of military de-escalation mechanisms. But he had not consulted with the political leadership. Athens denies Stoltenberg,” he said.

Effectively, the Greek and Turkish military entourage in Brussels had agreed with Stoltenberg for talks to be held to de-escalate the military situation. However, this agreement was made before it could be approved by the political leadership in both Athens and Ankara.

According to the same sources used by Ignatiou, Kathimerini reported that Athens has seen “Mr. Stoltenberg’s intention to work to establish de-escalation mechanisms within NATO. However, de-escalation is only with the immediate removal of all Turkish ships from the Greek continental shelf.”

Only minutes before Athens denied the claims, NATO Secretary-General Jens Stoltenberg said “the two Allies have agreed to enter into technical talks at NATO to establish deconfliction mechanisms and reduce the risk of incidents and accidents in the East Mediterranean.”

In a statement made in a link in the same tweet, Stoltenberg said that he believes the tensions can be relieved “in the spirit of NATO solidarity.”

“Greece and Turkey are valued Allies, and NATO is an important platform for consultations on all issues that affect our shared security. I remain in close touch with all concerned Allies to find a solution to the tensions in the spirit of NATO solidarity,” he said.