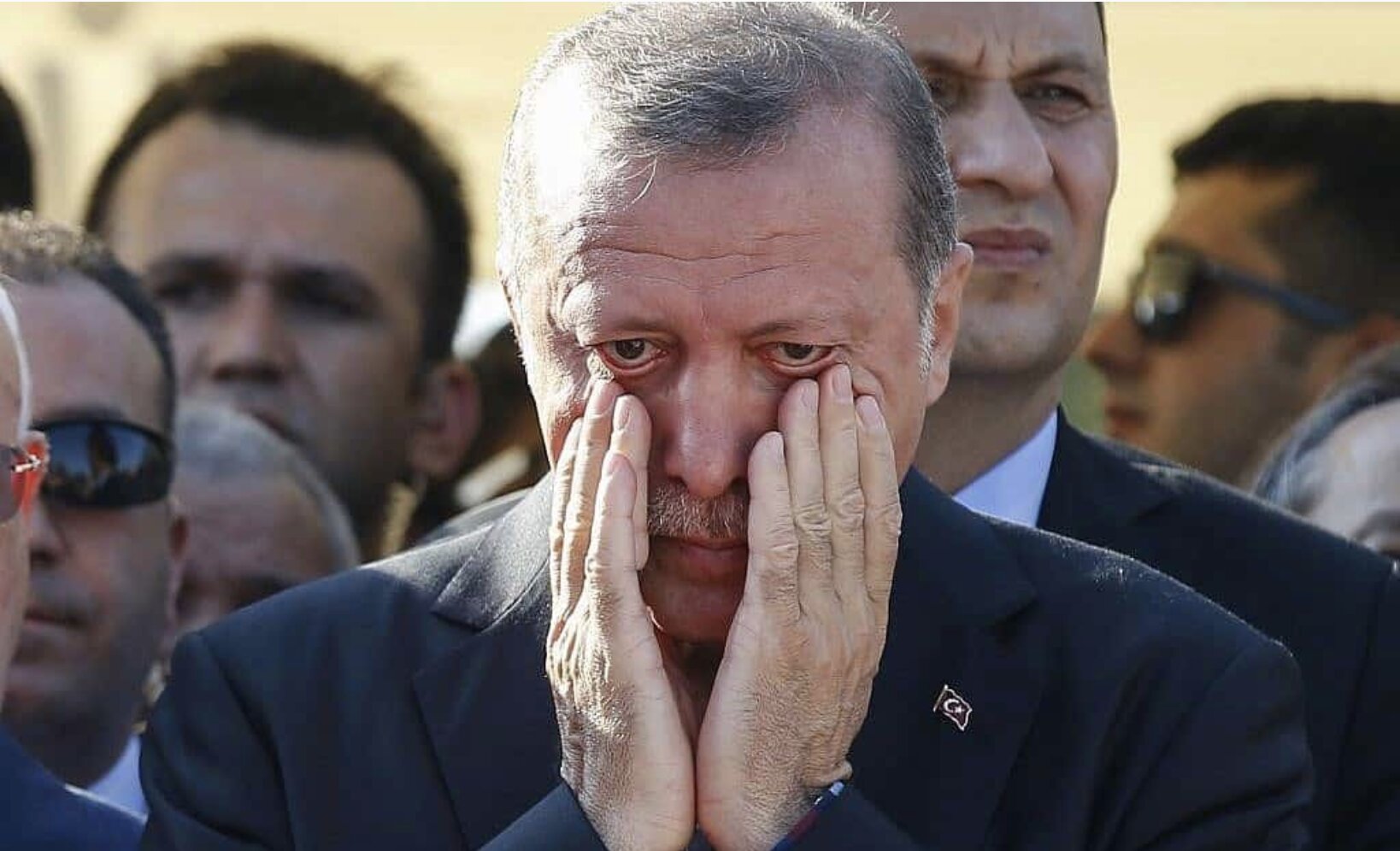 by PAUL ANTONOPOULOS
Turkish President Recep Tayyip Erdoğan’s ambition for dominance in the Mediterranean has changed the climate in the West and his hostility is under the international microscope, as he has expanded aggression against not only Iraq, Syria, Greece and Libya, but now even France.

France was the first to stand tall against Turkey. Paris complained to NATO that a frigate of the French Navy was harassed by the Turkish fleet in the Mediterranean. France could no longer be neutral to Turkey.

Austrian Chancellor Sebastian Kurtz followed, answering a question about how Europe should deal with Turkish expansionism both in Greece and in the wider Mediterranean region. “We must not allow Turkey to blackmail us.”

All this at a time when the relationship between Erdoğan and U.S. President Donald Trump is coming to the surface once again with the book by former National Security Adviser John Bolton. All in all, the American media is turning against the Turkish President, describing him as “dangerous.” Among other things, in the last 24 hours, they have extensively covered Turkey’s actions in Libya.

They have also been reporting Ankara’s airstrikes in northern Iraq and against the Yazidi religious minority, which Turkish-backed Islamic State jihadists tried to ethnic cleanse.

The only positive thing for Greece is the fact that Turkish aggression is now under the international microscope, especially when Ankara has announced that it will drill for oil and gas in Greek territorial waters.

Athens may avoid a hot episode, but on the other hand it is obliged to react in order to defend its territorial integrity and its sovereign rights. This is also reflected by General Konstantinos Floros’ (the leader of the Greek military) warning to Ankara.

But Egypt also seems to be waking up from its political slumber. Egyptian President Abdel Fattah el-Sisi has made it clear that if the Turkish-backed Libyan Muslim Brotherhood Government of National Accord tries to occupy the city of Sirte, as Erdoğan seeks, then the Egyptian army will immediately enter the war on the side of the Philhellene Libyan National Army.

This new climate may also facilitate Greek-Egyptian negotiations on the delimitation of the Exclusive Economic Zone. A related agreement had become very difficult due to unreasonable demands on the part of Egyptian diplomats, but pressure from the Sisi administration may force it to impose on the State Department another line of navigation than the one it has been pursuing all along.

In the midst of all of the above, Athens is watching Ankara’s diplomatic game. Provocative threats at one time, invitations for dialogue the next. This dialogue, however, cannot take place in the midst of a climate of blackmail, and an attempt to create rights against Greek sovereign rights.

“Greeks trust the power, strength and credibility of the Armed Forces and there is no doubt that together we can face any intrusion,” Interior Minister Takis Theodorikakos stated from Kilkis, who represented the government at the celebrations to mark the 107th anniversary of the battle there against the Bulgarian forces.