MOSCOW (Sputnik) – The US Congress plans to block the further construction of the Russia-sponsored Nord Stream 2 natural gas pipeline by passing a defence bill that would extend sanctions on the project’s European partners, the US Defenсe News media outlet reported, citing US Senator Jim Risch.

Risch, who is the chairman of the US Senate Foreign Relations Committee, told the media outlet that the committee added sanctions on companies involved in the Nord Stream 2 project to the draft 2020 National Defence Authorisation Act.

“The reason for the push is that this window is closing. A lot of Nord Stream is done already. … It will cost them dearly. I think if those sanctions pass [the companies] will shut down, and I think the Russians will have to look for another way to do this if they can do this”, Risch said.

The senator added that the addition to the bill reflects an agreement between the US administration, the US House and Senate, and banking committees.

In late October, US Senator Ted Cruz called on the Senate to pass the bill, saying that it had just a few short months to halt the construction of a pipeline that would threaten US energy security. 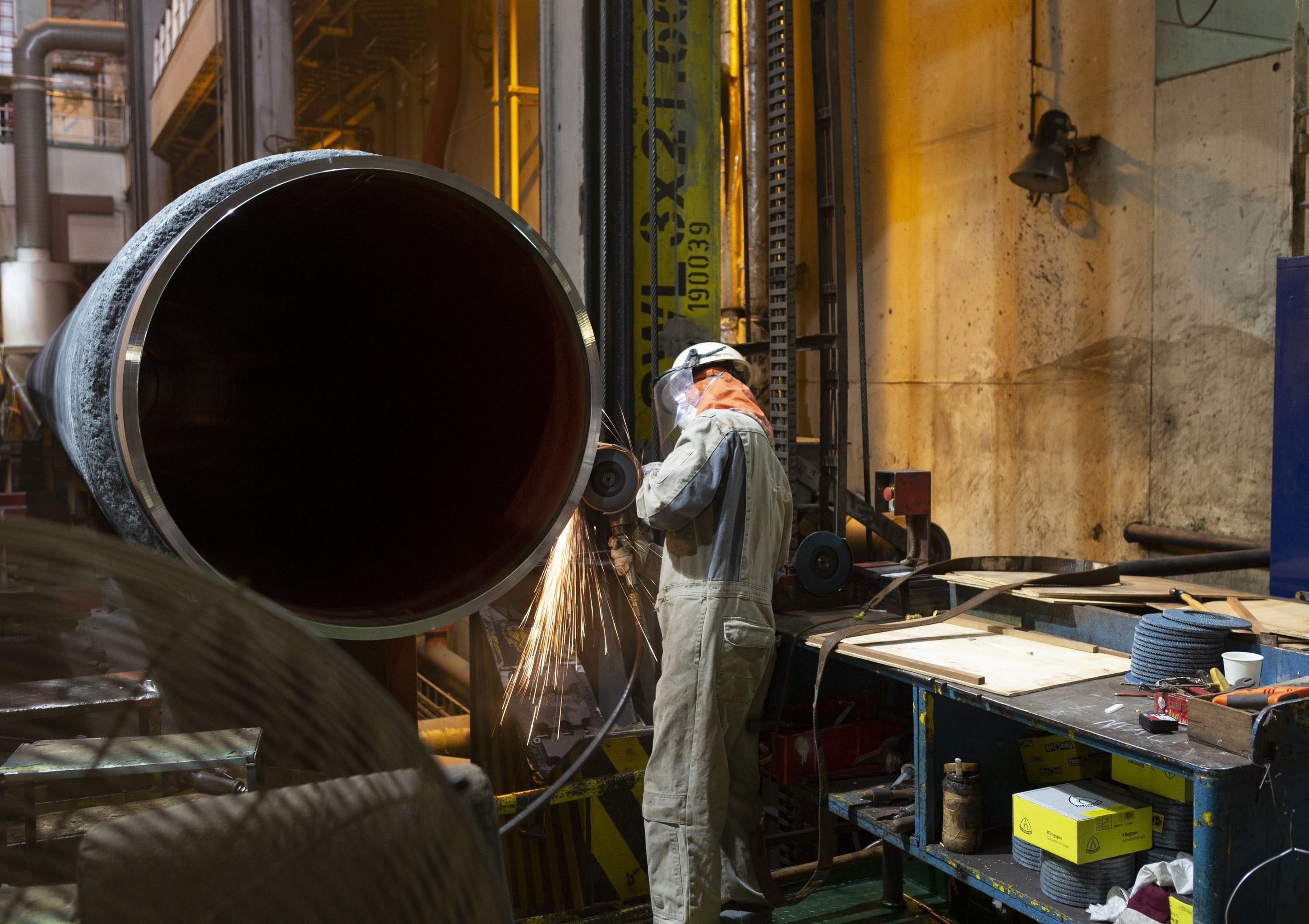 The Nord Stream 2 project is a joint venture between Russia’s Gazprom and five European companies — France’s ENGIE, Austria’s OMV, the UK-Dutch firm Royal Dutch Shell, and Germany’s Uniper and Wintershall. The 745-mile-long twin pipeline will carry up to 1.942 trillion cubic feet of gas per year from Russia to Europe.

Russian Energy Minister Alexander Novak said on Wednesday that gas deliveries via the Nord Stream 2 could possibly start before the New Year.

The US and its allies, including Poland and the Baltic States, have repeatedly raised concerns about the project, urging European countries to break the deal with Moscow citing security issues. Washington insists its threats are only aimed at “protecting” Europe from becoming overly dependent on Russian energy supplies.