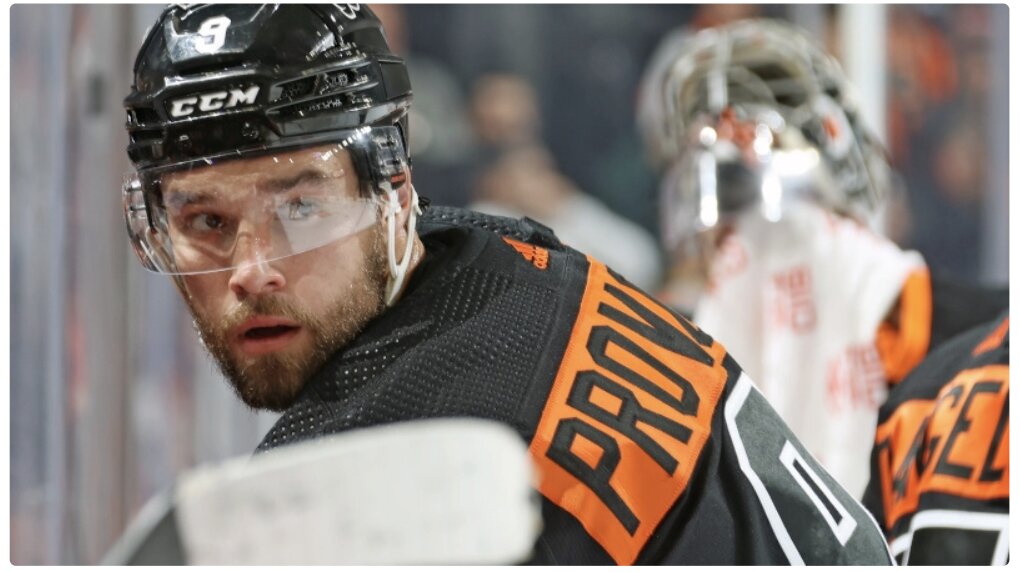 National Hockey League player Ivan Provorov’s Philadelphia Flyers’ jersey has reportedly sold out online after he made headlines by opting not to wear an LGBTQ-themed jersey during warm-ups ahead of his team’s game against the Anaheim Ducks on January 17.

The jerseys of the Russian defenseman, who has played for the Philadelphia Flyers since first starting his NHL career in 2016, were advertised as “almost gone” in men’s sizes by both the NHL Shop and Fanatics online manufacturer and retailer of licensed sportswear. The men’s jersey for the Russian was purportedly only available in an extra-small size on the two above-mentioned sites.

The woke media had a field day after Provorov, born in Yaroslavl, Russia, and a member of the Russian Orthodox Church, had the courage to remain true to his faith on the day in question.

During the warmup, all of the Russian’s teammates had tugged on Pride-themed jerseys and wrapped their hockey sticks in the trademark rainbow colors of the LGBTQ+ movement, while Provorov lingered in the locker room. Once the Flyers sealed their 5-2 win over the Anaheim Ducks, Provorov defended his religiously-based move, saying:

Provorov’s decision drew a frenzied reaction from the woke liberal mainstream media, with some calling for the Flyers to ban him from playing in the game. Some commentators went as far as to suggest the Flyers should be fined $1 million for Provorov’s decision. However, if reports of Ivan Provorov’s jerseys selling online like hot cakes are anything to go by, his staying true to himself has won him numerous kudos from fans.

The biggest secret and the only path towards true individual freedom…