FOIA Documents prove COVID-19 “Vaccines” were treated as “Medical Counter-measures” to a Bio-Weapon attack. Entire COVID Operation Run by US National Security Council with NO MANUFACTURING SAFEGUARDS OR DISCLOSURES 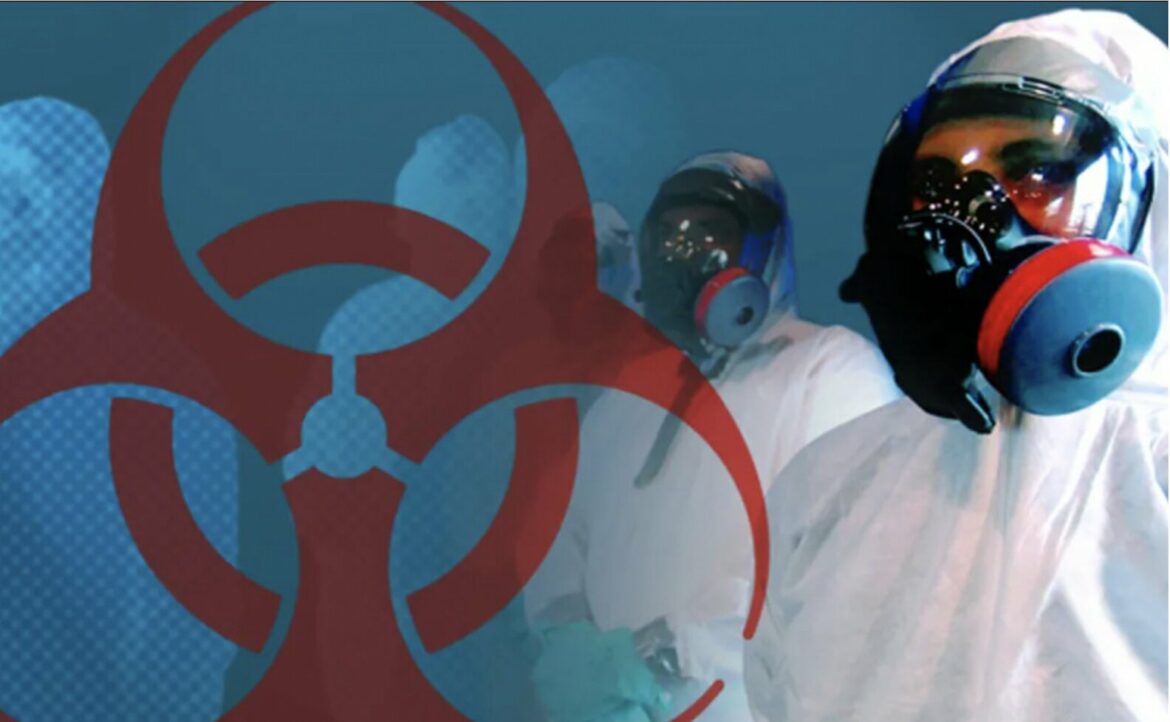 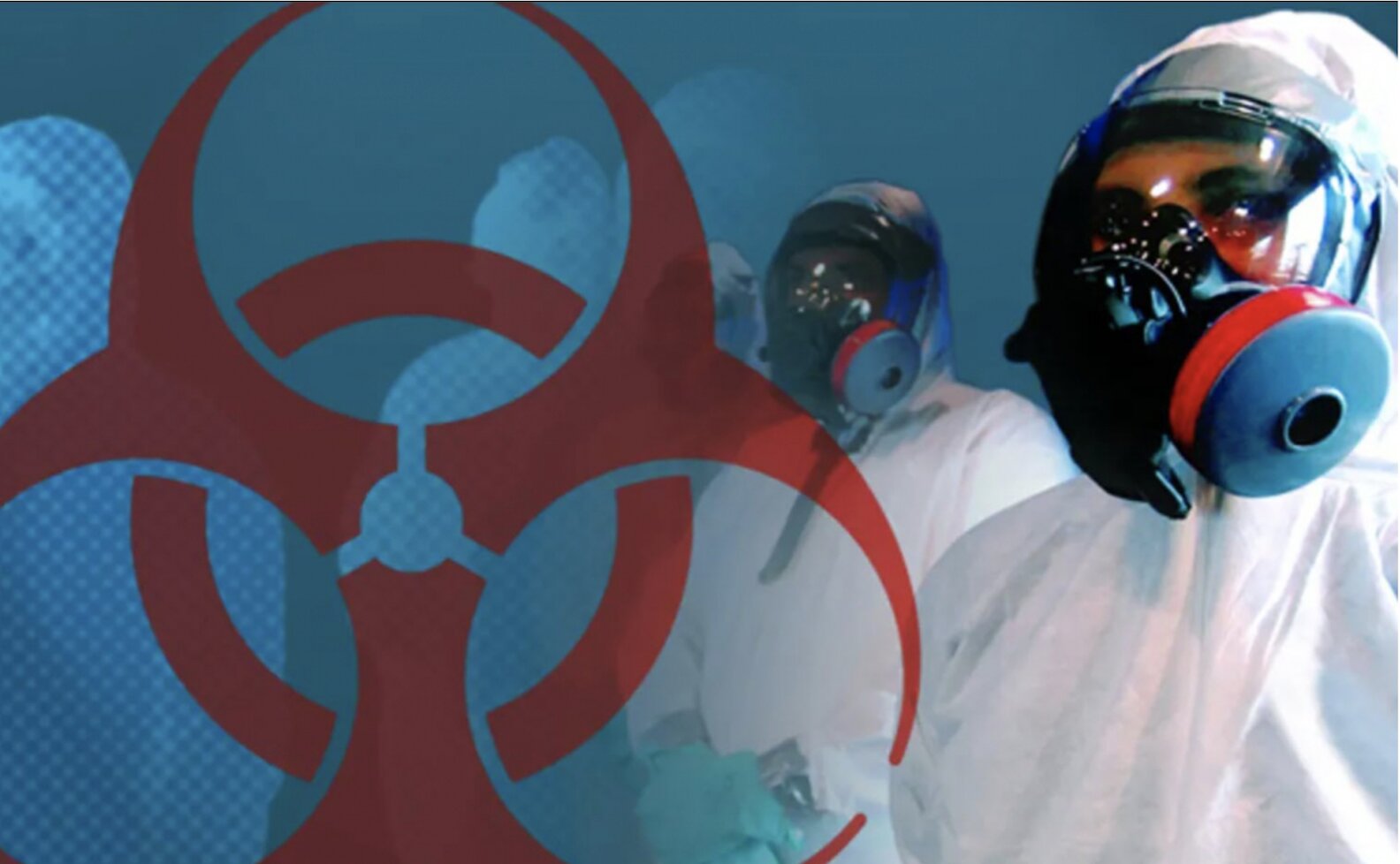 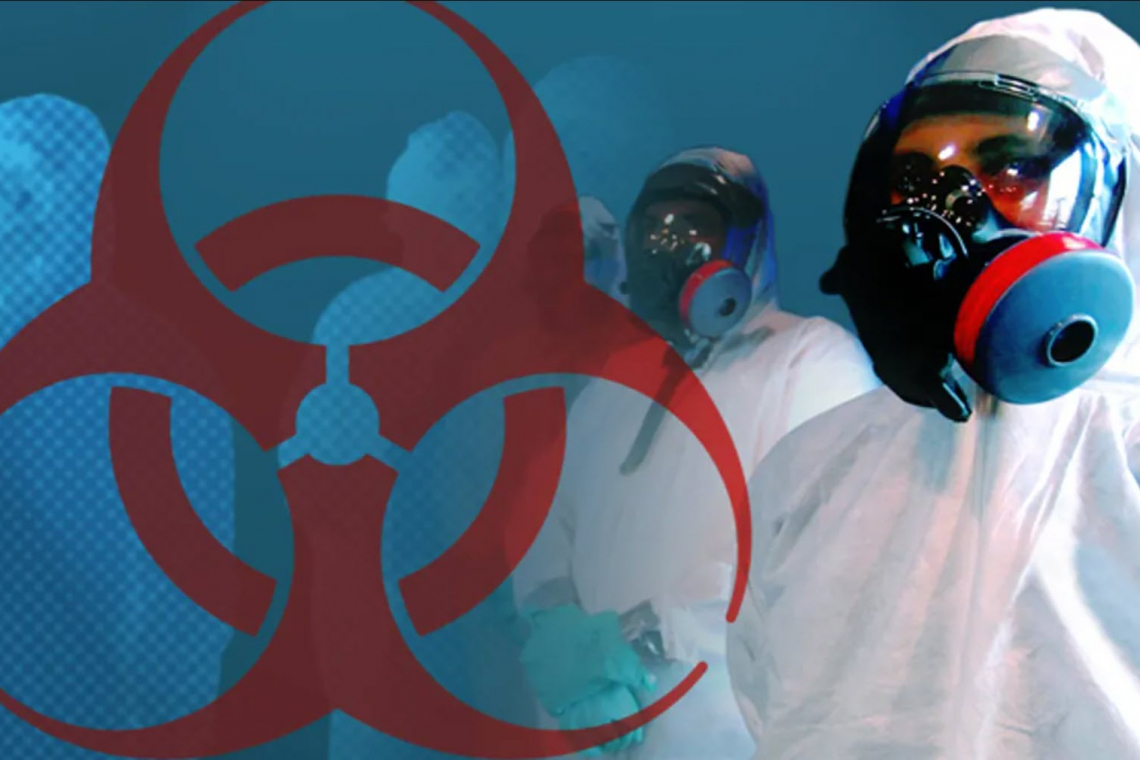 FOIA Documents prove COVID-19 “Vaccines” were treated as “Medical Counter-measures” to a Bio-Weapon attack. Entire COVID Operation Run by US National Security Council with NO MANUFACTURING SAFEGUARDS OR DISCLOSURES

New Docs Reveal Department of Defense Controlled COVID-19 Program from the start. The FDA Vaccine Approval Process was Theater. A combination of the PREP Act, Emergency Use Authorization, and Other Transactions Authority (OTA), shielded Big Pharma, Agencies, and Medical Participants that Delivered Unregulated Vaccines, from any liability.

According to congressionally passed statutes, research of active laws, and extra details obtained through the Freedom of Information Act, the Department of Defense owns, implements, and oversees the COVID-19 vaccine program as a “Countermeasure” to foreign attack. While the public was bombarded with an orchestrated fear campaign, the U.S. Government managed the Covid response as a national security threat.

President Trump declared a Public Health Emergency (PHE) on March 13, 2020, under the Stafford Act, putting the National Security Council in charge of the Covid policy. Covid-19 vaccines are “medical countermeasures” – a grey area of products that are not regulated as vaccines or medicines.

“They put the National Security Council in charge and treated it as an act of war,” said Latypova.

According to Operation Warp Speed/ASPR reports, the DoD ordered, oversaw, and tightly managed the development, manufacture, and distribution of Covid countermeasures, mainly utilizing the DoD’s previously established network of military contractors and consortia.

Department of Defense (DoD), the Biomedical Advanced Research and Development Authority (BARDA), and Department of Health and Human Services (HHS), ordered all Covid countermeasures, including “vaccines” as prototype demonstrations of large-scale manufacturing, avoiding regulations and transparency under Other Transaction Authority. As prototypes used under EUA during PHE, Covid countermeasures, including “vaccines,” need not comply with the U.S. laws for manufacturing quality, safety, and labeling.

“The implication is that the U.S. Government authorized and funded the deployment of noncompliant biological materials on Americans without clarifying their “prototype” legal status, making the materials not subject to normal regulatory oversight, all while maintaining a fraudulent pseudo- “regulatory” presentation to the public,” said Latypova.

“Most incredible is the fact that current Laws enacted by the United States Congress appear to make the coverup actions LEGAL!”

Under the PHE, medical countermeasures are not regulated or safeguarded as pharmaceutical products (21 USC 360bbb-3(k)).

Hundreds of Covid countermeasures contracts have been uncovered. Many disclosures are in redacted form. However, Latypova and Watt have found sources to fill in the details.

A review of these contracts indicates a high degree of control by the U.S. Government (DoD/BARDA). It specifies the scope of deliverables as “demonstrations” and “prototypes” only while excluding clinical trials and manufacturing quality control from the scope of work paid for by the contracts.

To ensure that the Pharma is free to conduct the fake clinical trials without financial risk, the contracts include the removal of all liability for the manufacturers and any contractors along the supply and distribution chain under the 2005 PREP Act and related federal legislation.

Why is no action by regulators or courts? According to Latypova and Watt, a combination of recently passed legislation and executive orders make it LEGAL to LIE! The HHS Secretary is accountable to no one if the Health National Emergency continues to be extended by Congress every three months.

A significant information operation was set in motion the minute COVID-19 hit. The U.S. government, the intelligence community, the media, and Big Tech colluded to orchestrate and implement an intense pressure campaign designed to get the vaccine legally designated under the Emergency Use Authorization Act while vilifying dissenting doctors, critics, and viable alternative treatments. This designation allowed for speedy manufacturing devoid of the standard safety and public health protocols.

For a vaccine to receive designation under the EUA, there can be no other known treatments or cures. Therefore, many proven treatments such as ivermectin and hydroxychloroquine were blacklisted in the media and dismissed as “horse de-wormers” when these cheap, readily available drugs were in the past heralded for their effectiveness.

Eminent COVID-treating doctors such as Peter M. McCullough and Pierre Kory have faced unprecedented attacks on their medical credentials.

I am not a lawyer and am not qualified to render a competent legal opinion.  That said, it seems to me, as a layman, that when these COVID-19 “vaccines” were declared to be prototype demonstrations of large-scale manufacturing, that was fraud.

This was not going to be a . . .demonstration of large-scale manufacturing” it was going to be wide-scale distribution to the general public.  This was clear from the outset. There was no question about this.  THAT makes it fraud.

The persons who declared the “vaccines” to be prototype demonstrations of large-scale manufacturing knew what they were saying was fraud and they did it anyway.

As such, it seems to me, no one can have any immunity from liability because everyone involved knew, or should have known, the entire COVID-19 Vaccine operation was a fraud.  Not only were the brand new mRNA gene therapy shots NOT “vaccines” they were being distributed as such when everyone in the process knew there was no foreign attack, this was not a “medical countermeasure,” and the representation that these were “prototype demonstrations of large-scale manufacturing” were all falsehoods.

I believe this situation qualifies as a “crime against humanity” for the scope of the deliberate fraud, and the horrific damages, injuries, and deaths, caused by these mRNA vaccines.

People are still, to this very moment, actually dying from consequences of having taken these fraudulent “vaccines.”   People need to go to prison for this.

In the meantime, NO ONE SHOULD TAKE THESE VACCINES OR THEIR “BOOSTERS.”   It is now clear that no safeguards were used in the manufacture of these materials, no one is being told what the actual ingredients of these shots are, it is now established scientific fact these shots do not prevent anyone from being infected with COVID, do not protect anyone from transmitting the virus to others, do not prevent severe illness from COVID, and do not prevent death from COVID.   Worse, there are documented, widespread, injuries and deaths attributable to these shots.

Given these realities, it seems logical to me that no one should take these shots again.