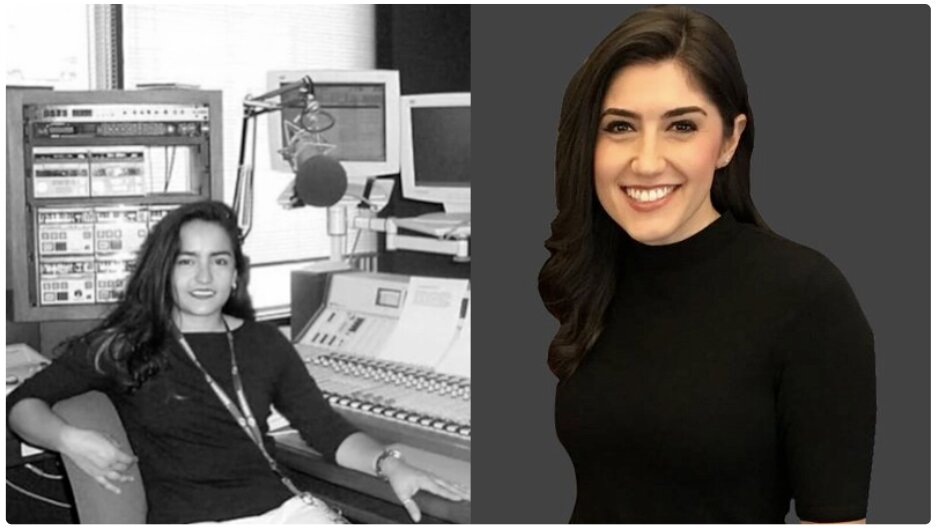 “Good afternoon, As some of you have heard, our dear family member, Erica has gained her Angel wings, unexpectedly. Our family is hurting and in disbelief,” a GoFundMe for Gonzalez reads.

10News.com described Gonzalez in a memorial:

When the United States was reeling from the tragedy of 9/11, Erica was compelled to join the Marine Corps. She served proudly for eight years.

As the old mantra goes: Once a Marine, always a Marine. Erica was behind the coverage of many ABC 10News military stories that aired in 2022.

A cause of death for Gonzalez was not reported. The Twitter account for the Died Suddenly documentary suspects she may have been required by ABC to receive a Covid injection.

Gonzalez is one of two ABC News producers who died suddenly around the Christmas holiday.

Tejera was an executive producer on “This Week with George Stephanopoulos.”

Many speculated on social media Tejera died as a result of an experimental Covid injection, since his death coincides with a pattern of young healthy people dying suddenly from heart conditions, however it’s unknown whether he was vaccinated.

Left-wing radicals are attempting to destroy Alex Jones via the court system! Please help Alex by making a donation to his legal defense at Saveinfowars.com to keep him in the fight! Don’t let the NWO be successful with their latest weapon against Free Speech!
SOURCE: https://www.infowars.com/posts/second-abc-news-producer-dies-suddenly/
Share 0 FacebookTwitterPinterestLinkedinEmail
previous post