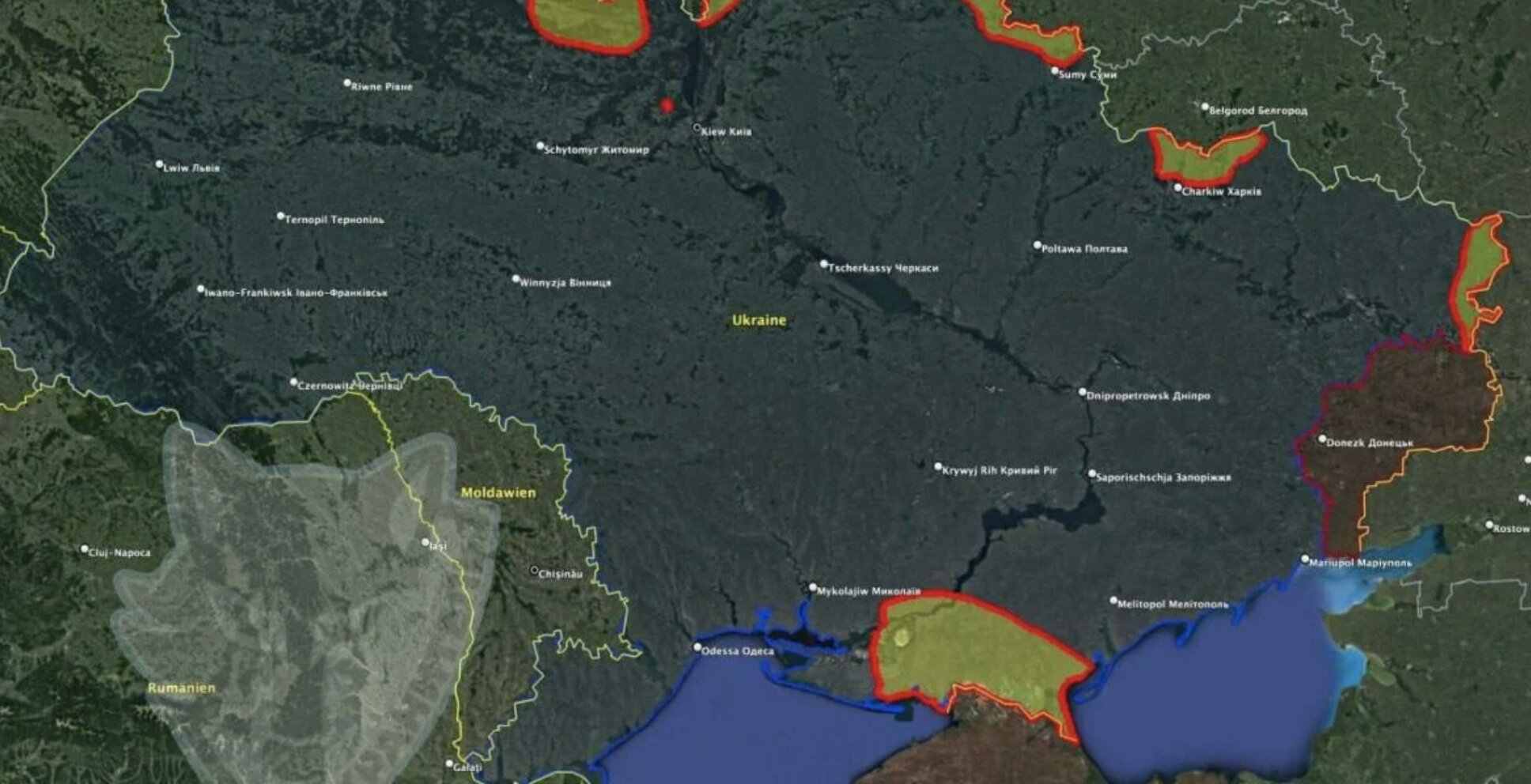 by ATHENS BUREAU
Russia has captured areas of the region of Kherson, a region whose names was inspired by the Ancient Greek Crimean colony of Chersonesus (Χερσόνησος), from Ukrainian forces as their invasion of the country continues.According to Zero Hedge, the region’s administration announced that “parts of Ukraine’s southern Kherson region is no longer under Ukrainian control.”

The region was named after the most famous city-colony of Chersonesos, located in the Crimea, as the first city from the Greek project of Grigory Potemkin and Catherine II.

The ancient name “Chersonese” was from the ancient Greek dialect word chersonesos which meant peninsula, shore.

However, the Eastern Roman (Byzantine) version, which first appears in the days of Emperor Zeno, was used for the name.

Putin said his country was intervening as an act of self-defence and that it did not want to occupy Ukraine, he said, but would demilitarise and “de-Nazify” the country after it announced its intentions of going nuclear.

He urged Ukrainian soldiers in the combat zone to lay down their weapons and go home, but said clashes were inevitable and “only a question of time.”

And he added that any intervention from outside powers to resist the operation would be met with an “instant” and devastating response.

Convoys have also entered the eastern Luhansk and Kharkiv regions, and moved into the Kherson region from Crimea.

The offensive was preceded by artillery fire and there were injuries to border guards, the DPSU said.

There have also been reports of troops landing by sea at the Black Sea port cities of Mariupol and Odesa in the south.