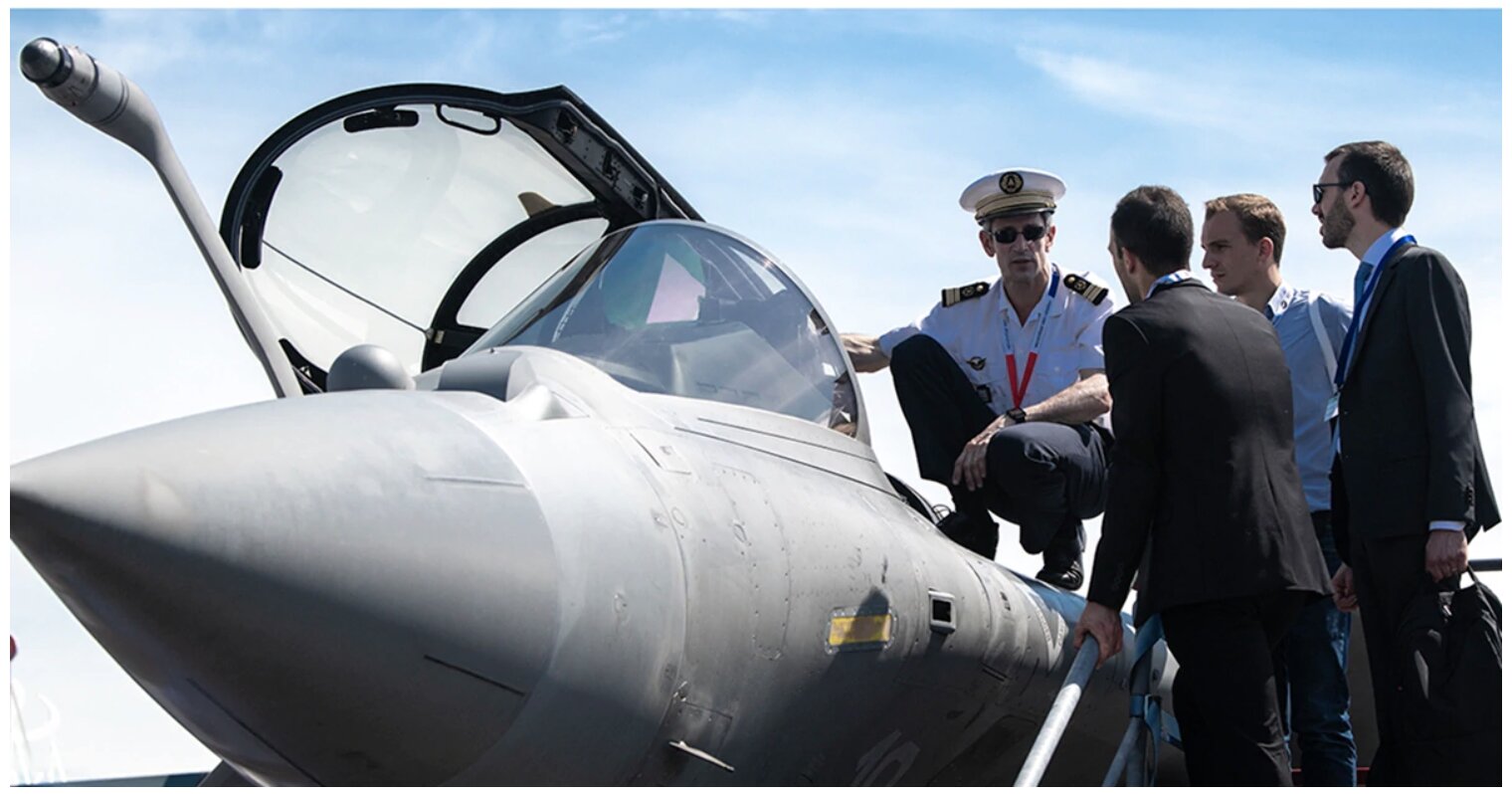 According to Greek media, six of the aircraft would be new and 12 would be second-hand from the French air force. French media put the ratio at 10 (Rafale F3Rs) and eight, respectively.

Contacted by Defense News, manufacturer Dassault Aviation declined to confirm the figures, saying it was up to the client to communicate. The Rafales will replace Greek Mirage 2000s of the 332 Squadron “Gerakia.”

Misotakis also said Greece would procure guided missiles for its air force. Given Greece’s long history with Dassault – it purchased 40 Mirage F1s in 1974, 40 Mirage 2000s in 1985 and 15 Mirage 2000-5s in 2000 – this means Athens is likely to buy its guided missiles from MBDA as these older Dassault aircraft are armed with that company’s missiles (Exocet, Scalp, Mica).

The prime minister added that Athens would also purchase four Romeo naval helicopters from Lockheed Martin-Sikorsky, unspecified antitank weapons for the army, torpedoes for the navy. There is also a plan to refurbish four MEKO frigates and, over the next five to seven years, buy four new frigates.

Speaking on the grounds of the Thessaloniki International Fair, Mitsotakis also said that over the next five years the Greek armed forces would be recruiting an additional 15,000 young men and women.

The defense procurements come against a background of heightened tensions between Greece and Turkey. “Ankara is now adding to the provocations in the Aegean, the undermining of peace in the entire Mediterranean. It is threatening the eastern borders of Europe, and it is undermining security in a sensitive crossroads of three continents,” the prime minister was quoted as saying by ekathimerini.com, the website of Greek daily Kathimerini.

A French defense ministry statement said negotiations over the next months should lead to a contract signature for the Rafales, possibly before the end of 2020. Greece is the first European client for the aircraft which, apart from the French air force, has been procured by Egypt (24) Qatar (24) and India (36).

France has been negotiating the sale of frigates to Greece for several years but given the length of time it would take for a ship to be delivered to the Hellenic Navy, Mitsotakis has opted to procure more immediately available aircraft first.

Christina Mackenzie is the France correspondent for Defense News.