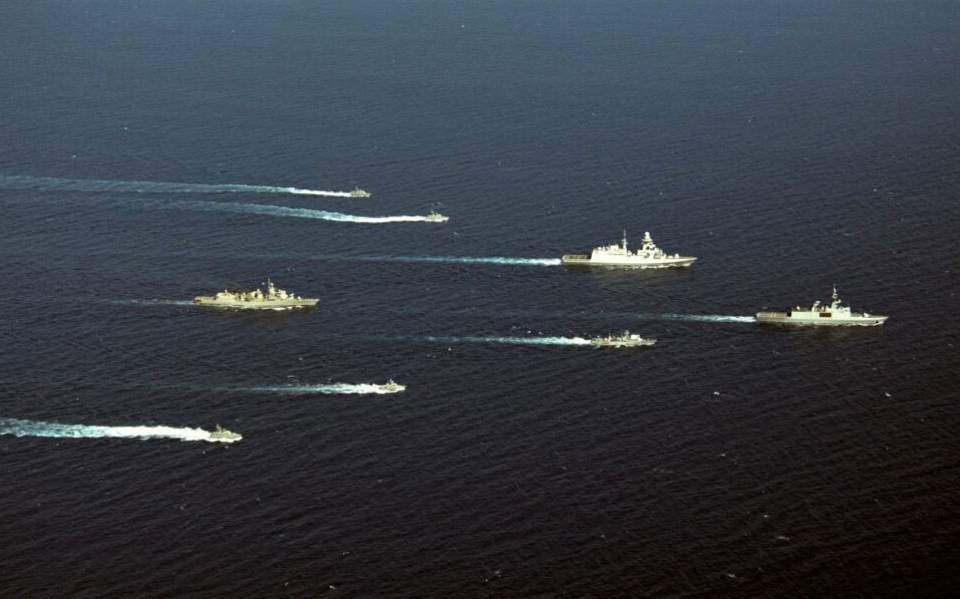 Three French Rafale fighter jets and an equal number of Greek F-16 aircraft have landed at the Andreas Papandreou military base in Paphos, ANA-MPA said.

France’s naval frigate Lafayette will also take part in the exercise which will enter its final phase Friday, the report said.