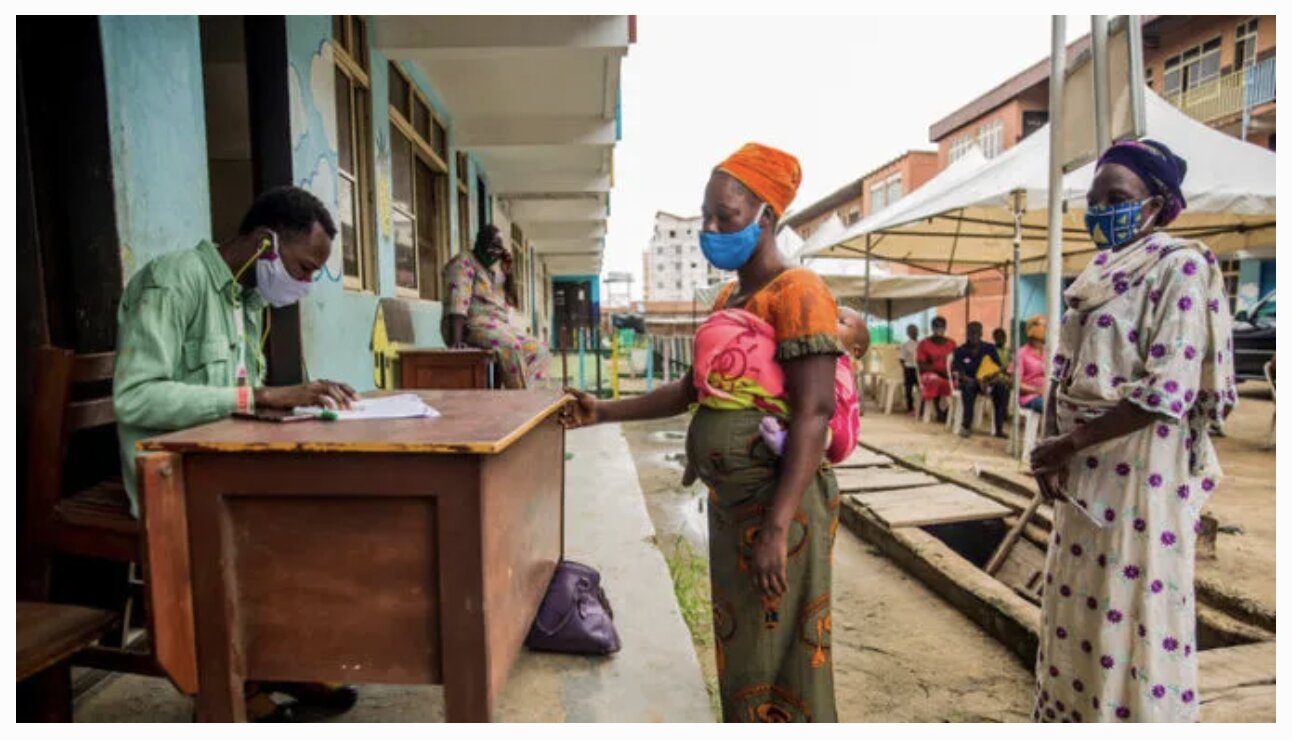 The Coronavirus pandemic may lead to a ‘famine of biblical propertions’ with millions facing starvation worldwide, the head of the UN’s food relief agency has warned.

David Beasley, Executive Director of the UN World Food Program (WFP), said: “All the data we have, including WFP forecast that the number of people experiencing malnutrition will grow by 80 percent by the end of the year, … points to a real disaster” adding that “we are risking a famine of biblical proportions“

RT reports: The rapid increase in the number of people who can’t feed themselves will be just an immediate outcome of the pandemic, which caused a disruption of food growth and logistics worldwide. More long-term damage is bound to materialize in the years to come.

“Obviously social tensions will grow, migration will increase, conflicts will escalate and hunger will likely affect those who didn’t experience it before,” the official told the Russian news agency TASS.

WFP projections say Latin American nations face the most dramatic change in their situation, with the number of malnourished people increasing by as much as 269 percent, Beasley said. The same metric for countries in Eastern and Central Asia stands at 135 percent. Sub-Saharan Africa may see the number of their hungry almost double.

Global hunger is already high, Beasley warned. Unless bold action is taken now, “many will die, children will suffer from the consequences of malnutrition for many years, and the world will lose all the progress made in fighting hunger over the past decade,” he said.

“The price of inaction will be incredibly high.“

This year some 138 million people in 83 countries rely on WFP for their food supply, the official said. For many of them the UN humanitarian body is the “last hope for survival”. In South Sudan 1.6 million people were added this year to the 5 million already requiring assistance. In Yemen, the WFP feeds 13 million.

The situation in Lebanon became particularly grim after a devastating blast two weeks ago in Beirut. The explosion not only destroyed stockpiles of grain, but also cut supply chains because the damaged port was used to deliver some 85 percent of the food that Lebanon needs.

Beasley called on international donors to provide additional funding to the organization to deal with the looming disaster. The WFP needs $4.9 billion over the next six months to keep its humanitarian programs running.