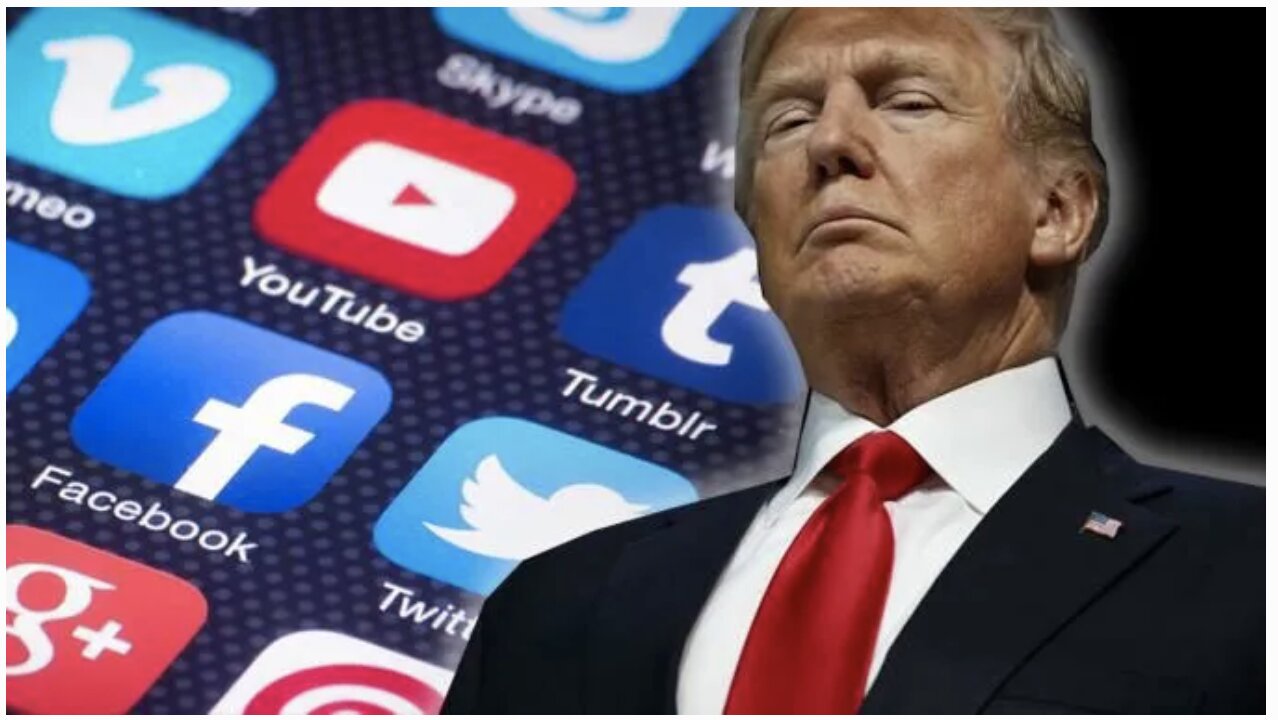 President Trump has demanded Congress ‘bring fairness’ to Big Tech or he would have to do it himself.

Just minutes ahead of a congressional hearing with the CEO’s of f Apple, Amazon, Facebook and Google, Trump threatened executive orders to bring fairness to the major social media platforms.

RT reports: Shortly after noon on Wednesday, as the hearing was about to start, Trump blasted Congress for being “all talk and no action for years,” and said he would use his executive powers to deal with the tech giants if the lawmakers once again fail to do so.

Americans are “sick and tired of it,” he tweeted, presumably referring to congressional inaction as well as the rising tide of censorship on social media.

Wednesday’s unprecedented virtual hearing in the House of Representatives is scheduled to feature the CEOs of major US tech companies: Facebook’s Mark Zuckerberg, Apple’s Tim Cook, Amazon’s Jeff Bezos, and Google’s Sundar Pichai. While its main focus is supposed to be accusations they have engaged in monopolistic behavior, several House Republicans have accused the companies of censoring conservative viewpoints.

On Monday morning, the White House announced actions to implement Trump’s executive order from May that would see social media companies engaging in censorship stripped of liability protections if they continue to act as publishers, not platforms.