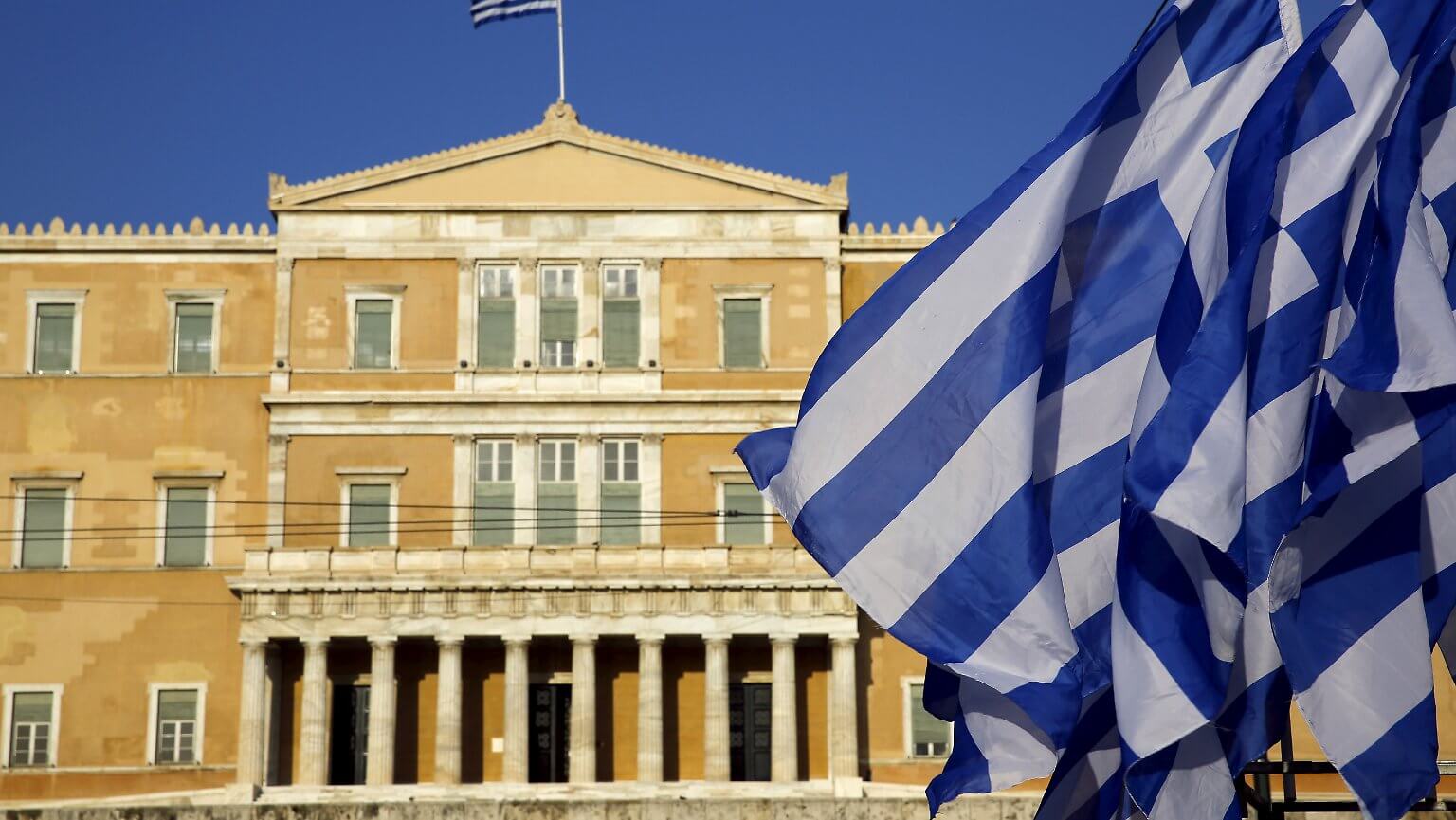 Greece’s authorities consider that the country has timely and successfully managed the pandemic situation. Thus the government is seeking the best way to relaunch the Golden Visa program, with the changes that have been made before the Coronavirus situation, SchengenVisaInfo.com reports.

In mid-April, deputy Finance Minister of Greece, Theodoros Skylakakis stressed that the country is very interested in jump-starting the real estate market and in this direction they would be “immediately relaunching the golden visa program.” He also indicated that the country’s economy would begin a gradual reopening at the beginning of May.

Minister Skylakakis also emphasized that measures relating to the improvement of the golden visa program would be made to stimulate investment and facilitate investor interest.

“To accelerate the course of growth in the coming months, we will seek to lift the bureaucratic obstacles that currently exist in the property market,” he pointed out in April, in an announcement.

Even though the Immigration Offices remain closed due to COVID-19 developments, Greece authorities have taken further steps to facilitate Golden Visa Applications.

Below you can find the changes that have been applied in the Golden Visa Program:

Golden Visas offered by some of the European Union Member States have often been criticized by the EU Commission for being a “doorway” for corruption and money laundering.

On  April, the European Union Commission criticized Bulgaria, Cyprus and Malta for their citizenship-by-investment scheme, during a video-hearing of the Committee on Civil Liberties, Justice and Home Affairs (LIBE).

During the video-hearing, Justice Commissioner  Didier Reynders stressed that these three countries need to phase out these programmes, adding that the European Union citizenship is a collection of shared rights that all member states provide in solidarity.

In March last year, a recommendation adopted by the European Parliament members urged the European Union countries running golden visa and passport schemes to put them to an end.