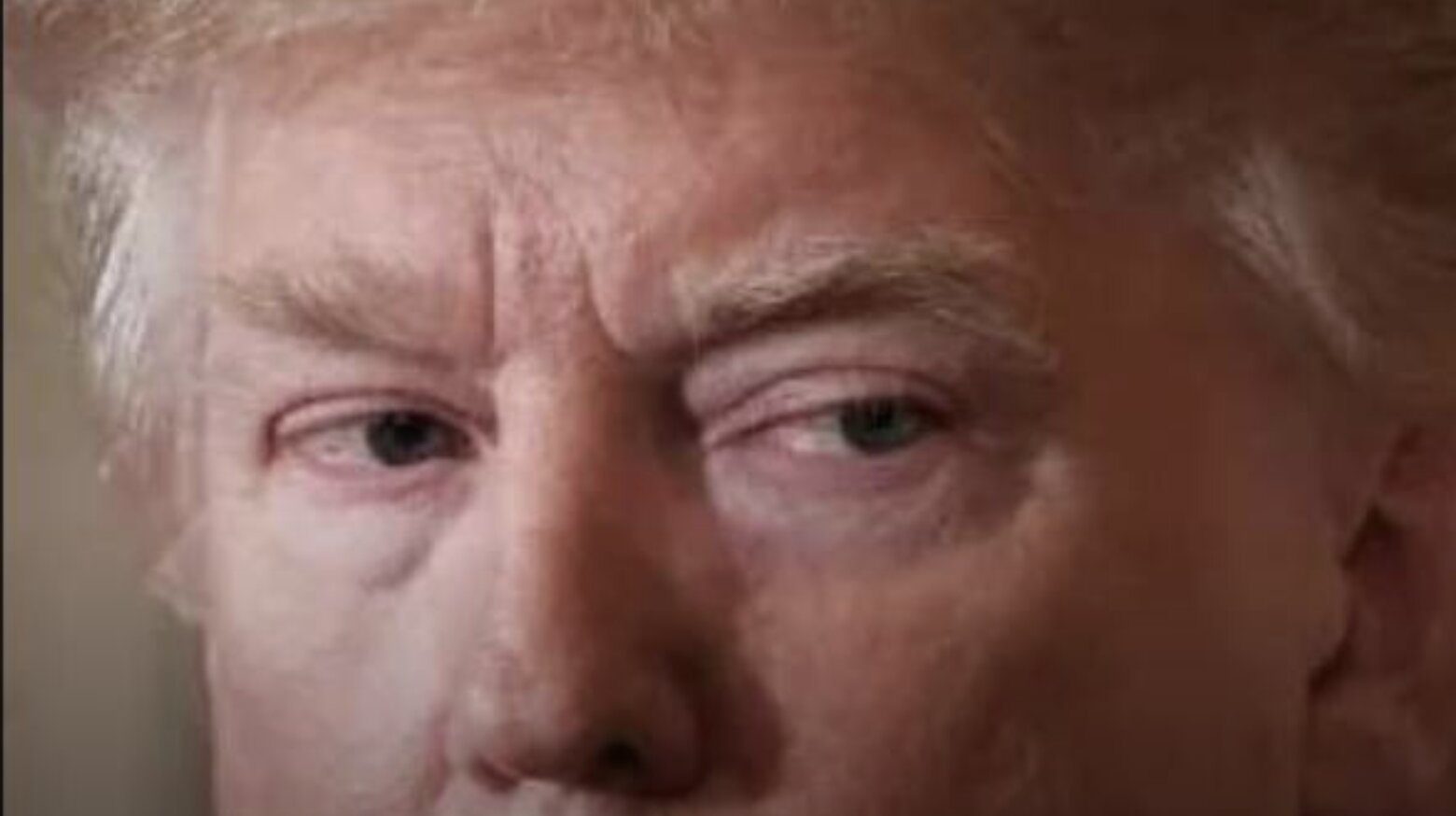 President Donald Trump’s lawyers urged a judge Wednesday to halt a lawsuit from a woman seeking Trump’s DNA to help prove her claim that he raped her in the 1990s, though her lawyer offered to hold off the DNA request for a time.

Former advice columnist E. Jean Carroll is suing Trump for calling her a liar when she went public with her rape allegation last year. Trump’s lawyers argue her case — including the DNA request — needs to wait until New York’s highest court rules in a separate case against him. That ruling could take several months or longer.

Judge Verna Saunders gave no indication Wednesday how or when she might rule on whether to pause Carroll’s case.

Carroll, who watched from the courtroom audience, said afterward she’s pursuing the suit “not just for myself but for every woman in America who’s been grabbed, groped, harassed, sexually assaulted, and has spoken out and still has been disgraced, shamed or fired.”

Carroll says Trump assaulted her in a luxury department store dressing room in the mid-1990s, after they bumped into each other and bantered about trying on a bodysuit.

Trump said Carroll was “totally lying” to sell a memoir that was published last year, adding in one interview that “she’s not my type.”

He said he’d never met Carroll, shrugging off a 1987 photo of them and their then-spouses at a social event as simply a snapshot of a moment when he was standing in a line.

Carroll is seeking a DNA sample from Trump to see whether it matches as-yet-unidentified male genetic material found on a dress that she says she was wearing during the alleged attack. Carroll says she hasn’t laundered the dress and donned it only once since, for a photoshoot last year.