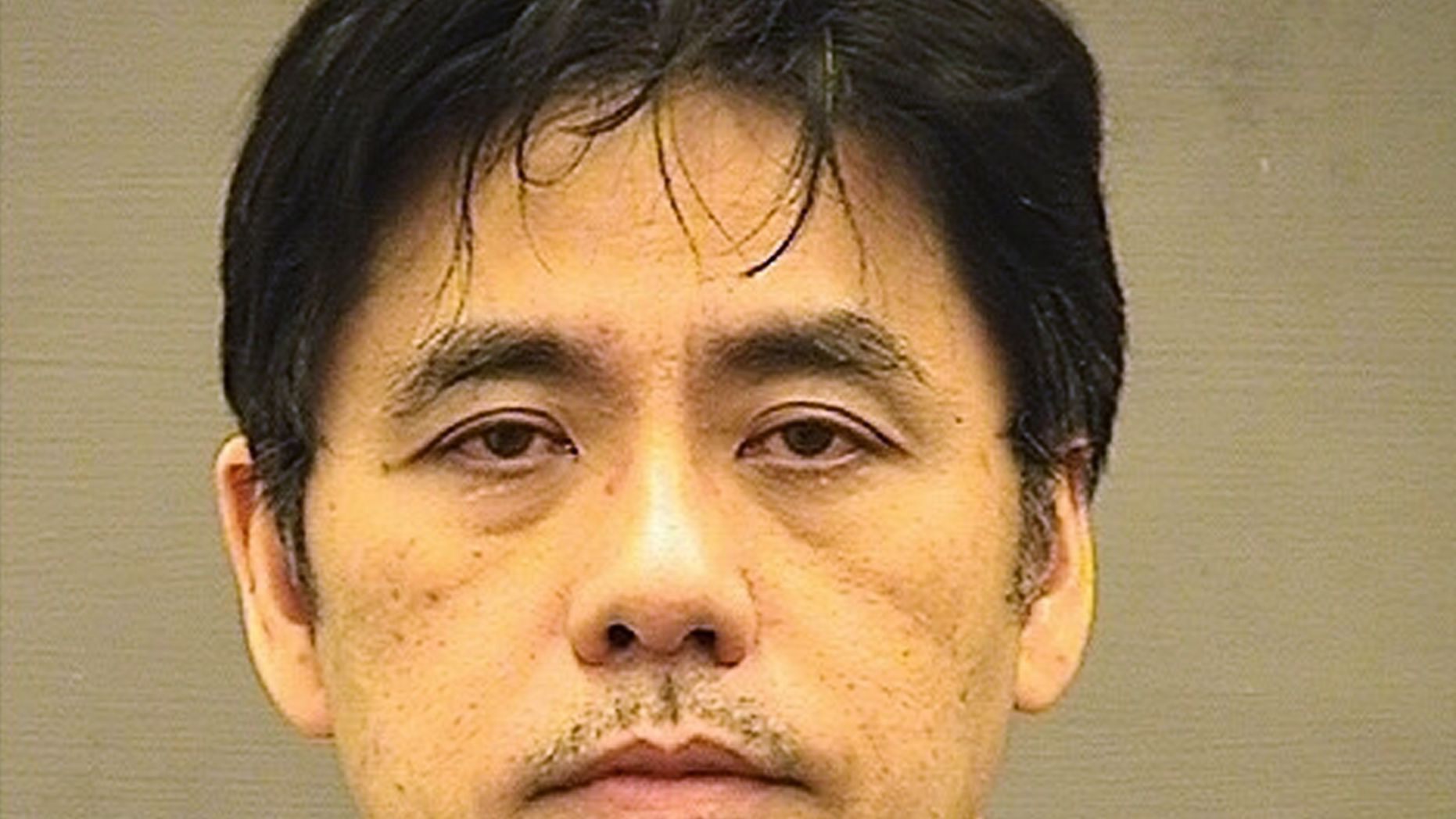 A former CIA case agent was sentenced to 19 years in prison Friday for espionage conspiracy after prosecutors say he received hundreds of thousands of dollars from China to divulge names of human sources and spycraft intelligence.

Jerry Chun Shing Lee, 55, pleaded guilty to conspiring with China to commit espionage in May, but prosecutors and defense lawyers disagreed about whether Lee succeeded in carrying out any actual espionage. Prosecutors had sought a prison term of more than 20 years, while the defense had asked for a 10-year sentence.

176 years ago, Antoine Norbert de Patek and Adrien Philippe had but one goal: to develop and manufacture the finest timepieces in the world. Such a clear philosophy ha…

Lee left the CIA in 2007 and moved to Hong Kong. Beginning in 2010, prosecutors said, Chinese intelligence officers gave Lee more than $840,000 over a three-year period. In exchange, they claim, Lee likely gave them all the information he had from his 13-year career as a CIA case officer.

Lee is the third American convicted of committing espionage for the Chinese government in just over a year.

Prosecutors acknowledged they had no direct evidence proving what was transmitted, nor proof that the $840,000 in cash that Lee deposited into his bank account was from Chinese intelligence.

But prosecutors said Lee was never able to come up with a good explanation as to where the money came from. He ran a tobacco business in Hong Kong but it was essentially a failure, according to prosecutors.

U.S. District Judge T.S. Ellis said Friday he agreed with the government’s conclusion that at least some of the money deposited into Lee’s bank account came from Chinese intelligence. In turn, he said Lee must have divulged at least some classified information.

In 2010, Lee created a computer document which described certain locations where the CIA would assign officers with certain experience, as well as a location and timeframe of a sensitive CIA operation. Lee transferred the document to a thumb drive, according to a Justice Department release.

In 2012, the FBI searched his hotel room in Honolulu and found the thumb drive in Lee’s luggage. They found the document in the deleted section of his thumb drive.

The FBI also found a day planner and address book containing intelligence provided by CIA assets, true names of assets and meeting locations and phone numbers, as well as information about covert facilities.

Lee initially denied knowing anything about the document when questioned by authorities. Eventually, he admitted to creating the document at the behest of Chinese intelligence officers and added that he thought about handing it over to them but never did.

“As I stated at the time of the defendant’s admission of guilt, those Americans entrusted with our government’s most closely held secrets have a tremendous responsibility to safeguard that information,” said G. Zachary Terwilliger, U.S. Attorney for the Eastern District of Virginia. “Instead of embracing that responsibility and honoring his commitment to not disclose national defense information, Lee sold out his country, conspired to become a spy for a foreign government, and then repeatedly lied to investigators about his conduct. This prosecution and sentence should serve as a clear warning to others who are contemplating selling out to the highest bidder and capitalizing on their position of trust. My thanks to the prosecutors, agents and our intelligence community partners for their terrific work on this important case.”

In May of this year, ex-CIA officer Kevin Mallory was sentenced to 20 years in prison for disclosing secrets to China for just $25,000. Prosecutors pointed out the money Lee received far outweighed that of Mallory and showed his activities were even more severe. Defense lawyers responded that nothing disclosed by Lee was above the “Secret” classification level, while some of what Mallory disclosed was classified as Top Secret.