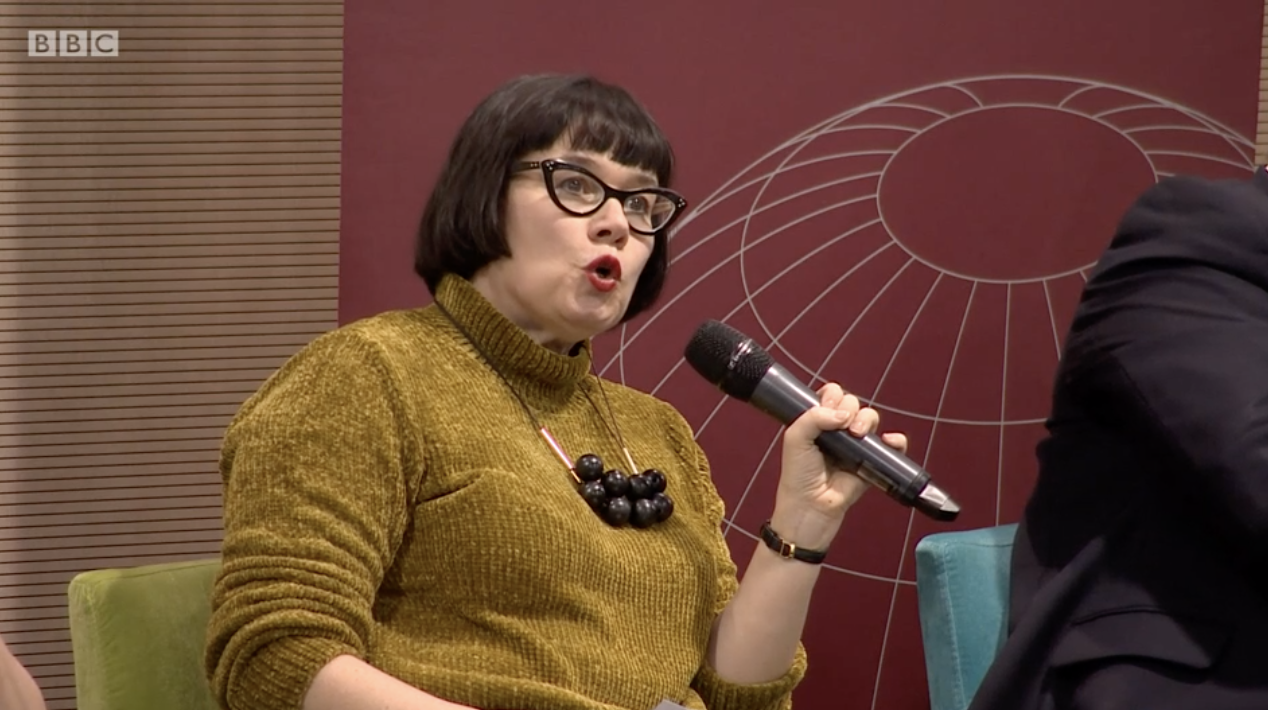 There is a high risk of the UK crashing out of the EU without a deal by accident, the EU’s deputy chief negotiator Sabine Weyand has said.

She said there was “full ownership of what was agreed” in the EU, but “no ownership” of it in the UK Parliament.

And it was a challenge to see how a majority for any deal could be built among MPs, she added.

The EU side were agreed that a time-limit to the Irish backstop defeated the purpose of having one, she added.

It comes as Theresa May addressed a meeting of Tory MPs, the day before all MPs vote on a series of amendments to the PM’s plans that could shape the future direction of Brexit.