“I think the vaccine has saved tens of millions of people throughout the world,” the former president said….

During an interview with One America News, Donald Trump slammed politicians who won’t say if they’ve received a Covid booster shot or not.

Asked for his current view on Covid vaccines Tuesday evening, the 45th president said, “Well, I’ve taken it. I’ve had the booster. I watched a couple of politicians being interviewed, and one of the questions was, ‘Did you get the booster?’ Because they had the vaccine, and the answer is yes but they don’t want to say it.”

“Because they’re gutless,” Trump added. “You gotta say it, whether you had it or not, say it. But the fact is that I think the vaccine has saved tens of millions of people throughout the world. I’ve had absolutely no side effects.”

Trump didn’t mention which politicians he was referring to, but many outlets are reporting that he was attacking Florida Governor Ron DeSantis.

In December, DeSantis said he took “The normal shot,” when asked if he received a booster.

This appears to mean he took the first dose or two and not the booster, but this has not been made 100% clear yet.

Musician and political commentator An0maly gave Trump his two cents on Twitter, writing, “Trump thinks it’s ‘gutless’ to not reveal your booster vaccination status as a Republican. No, loser. You are a gutless fraud for ushering in the biomedical security state ‘by mistake’ & then running around selling mRNA pumpys for Fauci like a dog. Pathetic man! Bad leader.” 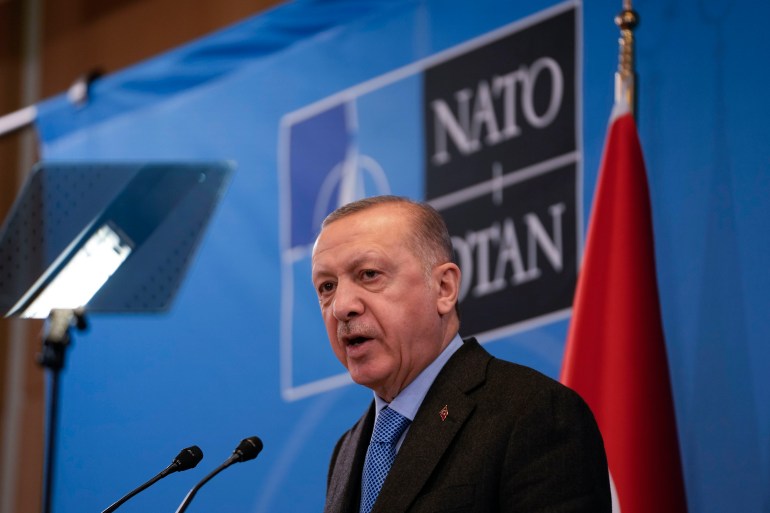 Diversionary war: Turkey’s actions against Greece are a growing threat to NATO