US to Designate Wagner Group as Transnational Criminal Organization 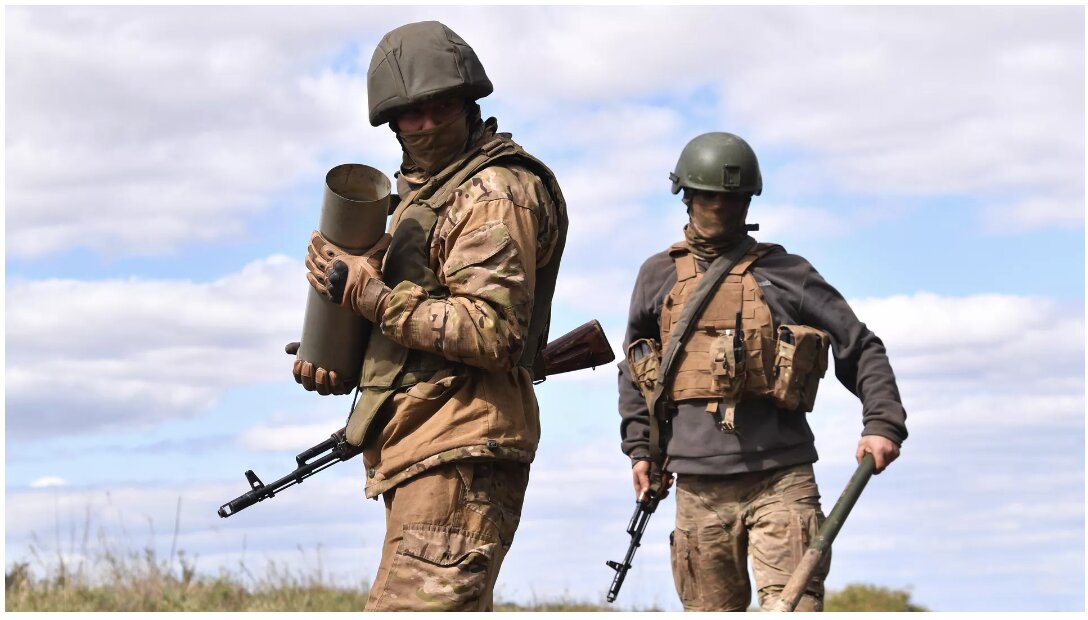 US to Designate Wagner Group as Transnational Criminal Organization

“The Department of the Treasury will be designating Wagner as a significant transnational criminal organization under Executive Order 13581 as amended,” Kirby said during a press briefing.

Kirby said the US government will also impose additional sanctions next week against Wagner and its support network across multiple continents.

The US government will work to identify, disrupt, expose and target firms that are assisting the Wagner Group, the White House official said.

Designating the Wagner Group as a transnational criminal organization will open up additional avenues for the United States to continue to not only sanction Wagner but put more pressure on the company’s ability to do business around the world and assist others in doing the same, Kirby added. The Russian PMC has risen in fame in recent years, with its contractors reportedly participating in various conflicts around the world.

Wagner troops participated in repelling Kiev’s onslaught against Donbass, and are now fighting within the framework of the Russian special military operation in Ukraine, reporting advances in Soledar and near Artemovsk, DPR.