Learn Who The Real Life Bond Villains Are Behind The DAVOS Globalist Plans to Eradicate Humanity – Epic Rant! 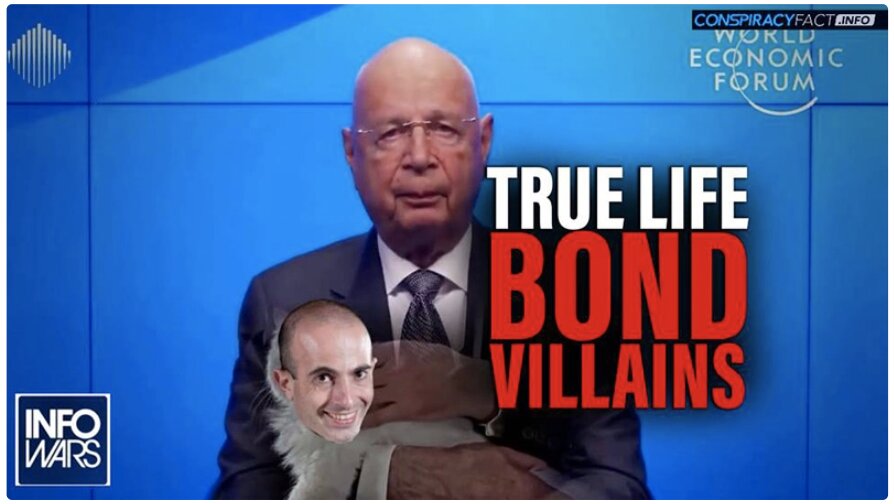 Learn Who The Real Life Bond Villains Are Behind The DAVOS Globalist Plans to Eradicate Humanity – Epic Rant!

Alex Jones exposes the true-life villains that the James Bond villains were based on as DAVOS globalists conspire to eradicate humanity.

Truth is stranger than fiction, which is why many people fail to understand the world’s elite are literally plotting to murder and subjugate them.

Nobody fights harder in the information war, but we rely on YOUR SUPPORT as an independently funded business to stay in the battle.

Just head to the Infowars Store and purchase some of our great products such as dietary supplements, books, t-shirts, survival gear and more.