Davos Attendee: Agenda is to Create a “New World Order” 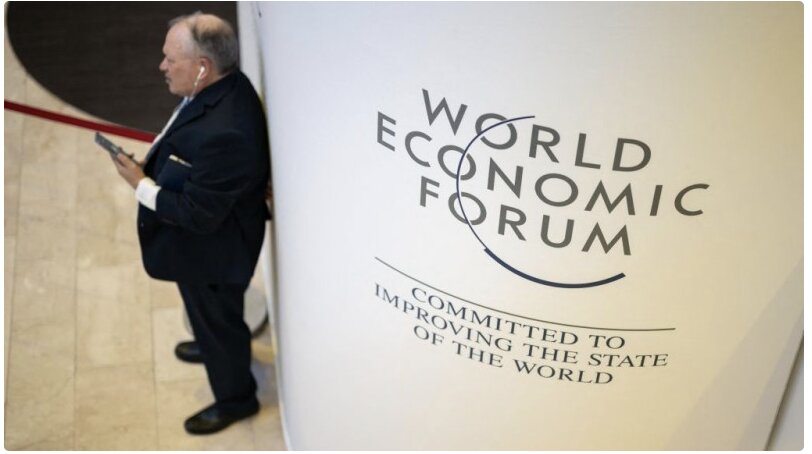 Davos Attendee: Agenda is to Create a “New World Order”

A Davos speaker explicitly outlined the World Economic Forum’s agenda when he stated that the goal was to create a “new world order.”

The remarks were made during the annual elitist confab yesterday by Bilawal Bhutto Zardari, Pakistan’s Minister of Foreign Affairs.

“Here at WEF…there’s a lot of discussion about what the new world order will be…how do we work towards that new normative international order that allows us to address our differences and disputes as the civilized world,” said Zardari.