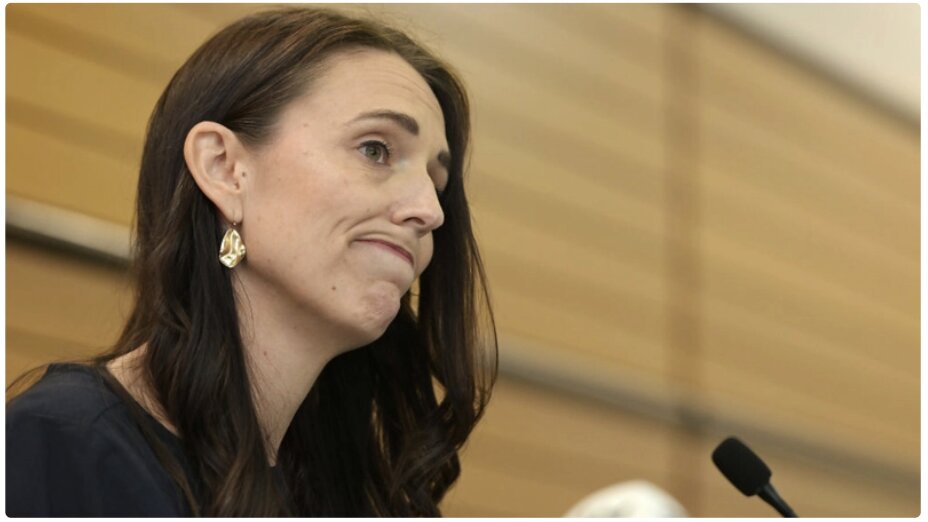 “I know what this job takes, and I know that I no longer have enough in the tank to do it justice,” she says in televised speech.

New Zealand Prime Minister Jacinda Ardern, one of the best known and longest faces of the globalist menace that steamrolled all personal rights and liberties during the period of world history known as “covid fascism” while arresting countless non conformists just so she could impose universal lockdowns and to enable the CEOs of Pfizer and Moderna to become stinking rich, said she would step down by Feb. 7 after more than five years as leader because she “lacks the energy” to do the job ahead of an election later this year.

“I believe that leading a country is the most privileged job anyone could ever have, but also one of the more challenging,” a tearful Ardern said. “You cannot and should not do it unless you have a full tank plus a bit in reserve for those unexpected challenges.”

“I know what this job takes, and I know that I no longer have enough in the tank to do it justice,” the now former prime minister said. “But I absolutely believe and know there are others around me who do.”