New York Times: Biden Administration Signaling It Doesn’t Not Favor Turkey Over Greece as It Faces Resistance to Plan to Sell F-16s to Erdogan 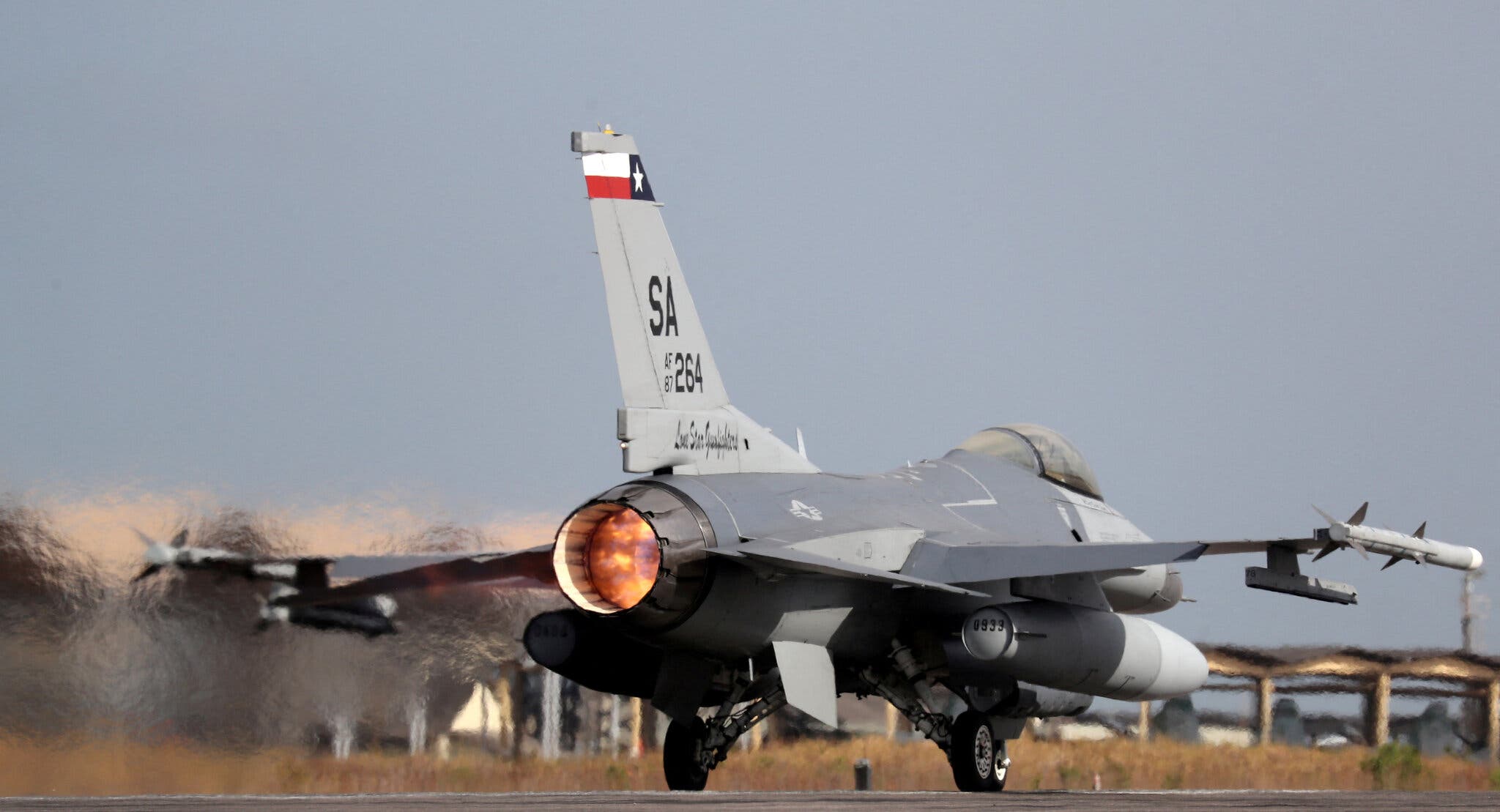 The $20 billion arms package for Turkey would include 40 new F-16 fighter jets.Credit…Paulo Whitaker/Reuters

The State Department has contacted Congress about major arms deals for Turkey and Greece, but a prominent senator is strongly opposed to the Ankara sale.

By Michael Crowley and Edward Wong

WASHINGTON — The Biden administration has informed Congress that it wants to discuss proposed major arms sales for Turkey and Greece, according to two U.S. officials, but it already faces resistance on Capitol Hill to Ankara’s request for new and upgraded F-16 fighter jets.

The $20 billion arms package for Turkey would include 40 new F-16 fighter jets and 79 upgrade kits to refurbish the country’s existing fleet of aging F-16s. Greece is asking to buy at least 30 F-35 fighter jets, the most modern planes in the U.S. arsenal.

The Greek request is uncontroversial and very likely to be approved. But while Turkey is a NATO ally of more than 70 years, that package faces skepticism from members of Congress who are exasperated with the country’s autocratic president, Recep Tayyip Erdogan, including over his violation of civil liberties and his refusal so far to approve NATO membership for Sweden and Finland. The two long-neutral Nordic countries applied to join the military alliance after Russia’s invasion of Ukraine.

After the move toward congressional approval was reported by The Wall Street Journal on Friday, the chairman of the Senate Foreign Relations Committee, Bob Menendez, Democrat of New Jersey and a longtime critic of Mr. Erdogan, issued a stinging statement.

While saying he welcomed selling the next-generation F-35s to Greece, Mr. Menendez — whose position gives him the power to block such sales in his committee — said he “strongly” opposed selling “new F-16 aircraft to Turkey.”

In most cases, Congress must approve significant U.S. arms sales to foreign allies, and rejection or inaction would kill President Biden’s proposal.

“President Erdogan continues to undermine international law, disregard human rights and democratic norms, and engage in alarming and destabilizing behavior in Turkey and against neighboring NATO allies,” Mr. Menendez said. “Until Erdogan ceases his threats, improves his human rights record at home — including by releasing journalists and political opposition — and begins to act like a trusted ally should, I will not approve this sale.”

Speaking to the Turkish news media in October, Mr. Erdogan was dismissive of Mr. Menendez’s prior criticisms, telling reporters that “Menendez’s objection alone cannot stop” such a deal, although it was not clear what he meant. A few weeks later, Mr. Erdogan admitted that procuring the jets would be “much easier” if Republicans were to win a Senate majority in the U.S. midterm elections, which did not happen.

The Biden administration has not formally asked Congress to approve the sale. But it recently took the procedural step of notifying Congress that it is prepared to discuss the requests, which were made separately by Ankara and Athens several months ago and which require a congressional vote of approval.

A State Department spokesman, who spoke on the condition of anonymity because the notification was not yet final, said on Friday that the department does not confirm or comment on proposed arms sales or transfers until the administration has formally requested approval from Congress.

Turkey and Greece are in a bitter dispute over their maritime boundaries, and Mr. Erdogan has hinted at the possibility of military action against the fellow NATO member, although few expect him to follow through with such dramatic action. By linking the two arms packages, the Biden administration appears to be signaling that it does not favor Turkey over Greece.

At a NATO summit in Madrid last summer, Mr. Biden told reporters that he was supportive of the F-16 sales to Mr. Erdogan’s government. “We should sell,” Mr. Biden said. “I need congressional approval to be able to do that, and I think we can get that.”

He added that such a sale would not be a “quid pro quo” for Turkey’s approval of NATO membership for Sweden and Finland, which is required under the alliance’s policy of making decisions by unanimous consent.

But many experts on Turkey believe that Mr. Erdogan will not approve the NATO expansion, which Mr. Biden has called a major strategic defeat for President Vladimir V. Putin of Russia, unless he is confident the new and upgraded planes are in hand. Mr. Erdogan faces an election this spring amid economic turmoil in his country.

Turkey says Sweden and Finland have been too sympathetic to the P.K.K., a Kurdish nationalist movement that Turkey, the United States and the European Union consider a terrorist organization.

Among other demands, Turkish officials have insisted that Sweden extradite several P.K.K. members and others whom Sweden’s government says it will not turn over. It is unclear how such differences might be resolved. But U.S. and NATO officials have repeatedly said they are confident that Turkey will ultimately approve the alliance’s expansion.

Hungary is the only other NATO member not to approve the new applicants, but its leaders have said they will do so early this year.

NATO expansion is hardly the only obstacle the Turkish request faces in Congress. Mr. Menendez and others have sharply criticized Mr. Erdogan’s autocratic governing style, which in recent years has included a harsh crackdown on media outlets, opposition parties and other sources of dissent.

They have also denounced Mr. Erdogan’s relatively friendly relations with Mr. Putin. The Turkish leader ignored U.S. admonitions against purchasing Russia’s advanced S-400 antimissile system, and has not joined international sanctions against Moscow. At the same time, U.S. officials call Turkey a vital ally in a strategic location, and Mr. Erdogan has played an important role in brokering an agreement between Ukraine and Russia to allow the export of Ukrainian grain to the outside world.

Biden officials have also sternly warned Turkey not to follow through with a threatened incursion into northern Syria to fight Kurdish groups there, saying it could jeopardize the effort to contain the Islamic State.

Edward Wong is a diplomatic correspondent who has reported for The Times for more than 22 years, based in New York, Baghdad, Beijing and Washington. He received a Livingston Award and was on a team of Pulitzer Prize finalists for Iraq War coverage. He has been a Nieman Fellow at Harvard and a visiting professor of journalism at Princeton and U.C. Berkeley. @ewong