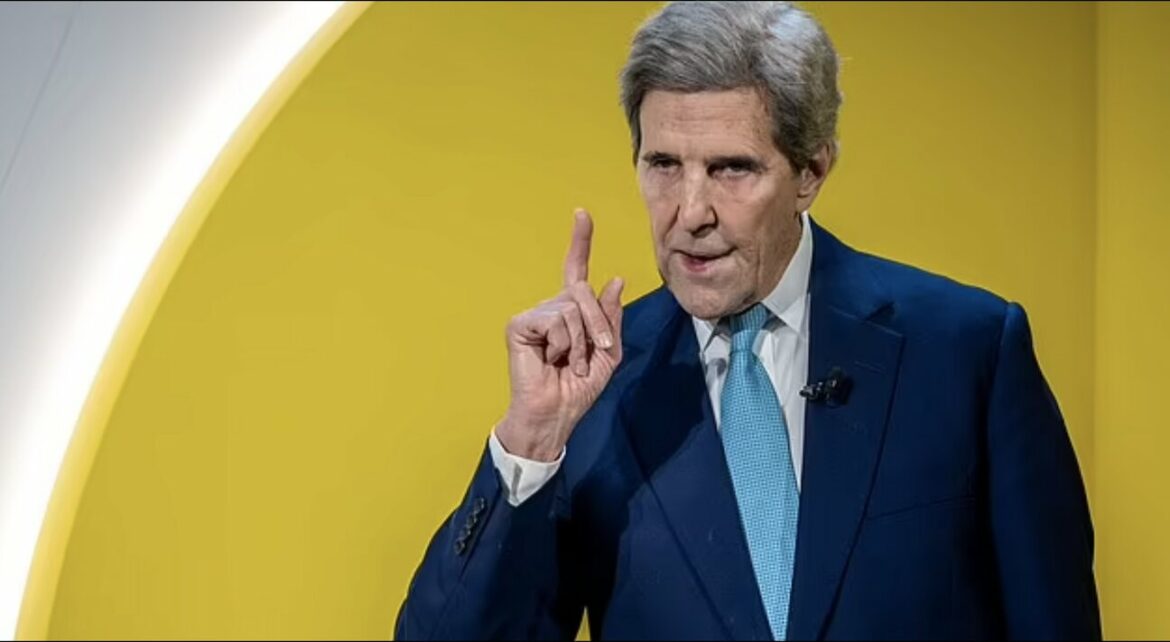 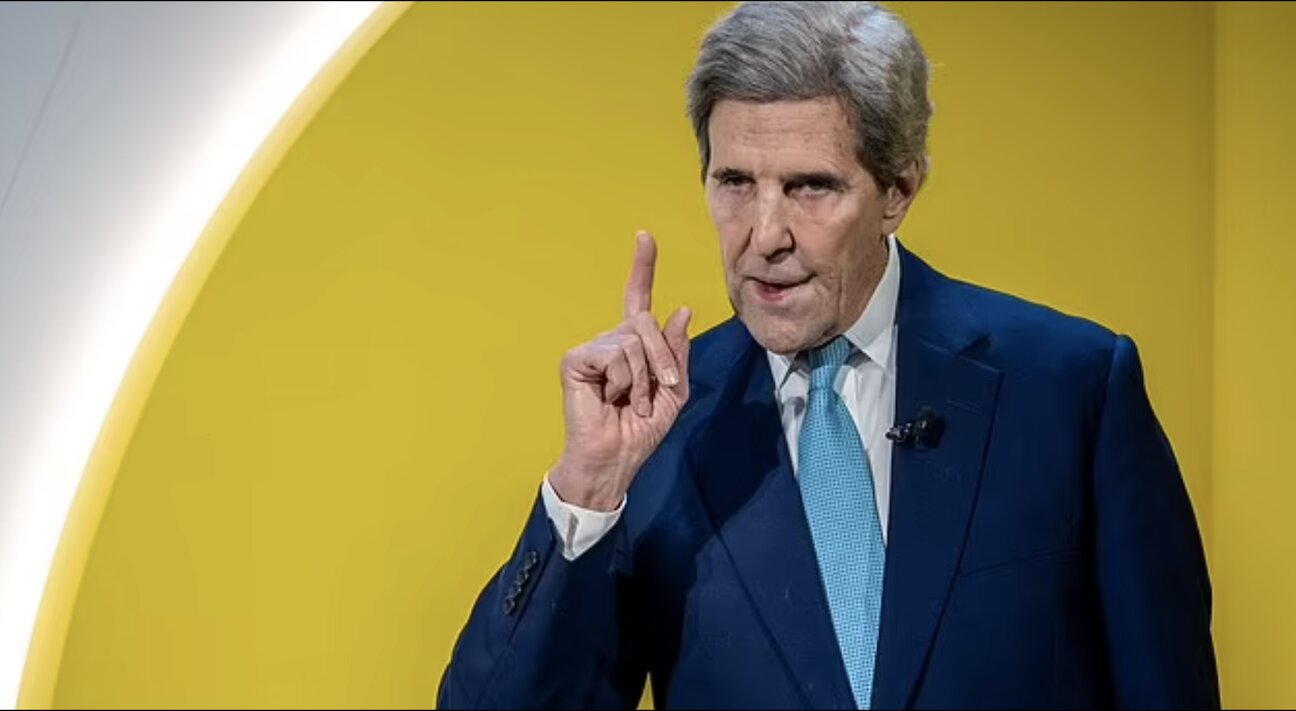 U.S. climate envoy John Kerry told a group of attendees Tuesday at the World Economic Forum in Davos, Switzerland that they were part of a ‘select group of human beings’ brought together by an ‘extra-terrestrial’ force to save the plan.

The climate czar opened by thanking Børge Brende, president of the World Economic Forum in Geneva for getting him the ‘best room I ever had here in 35 years.’

Kerry then launched into a diatribe warning attendees that ‘time is running out’ to avoid climate change‘s ‘worst consequences.’

‘When you stop and think about it, it’s pretty extraordinary that we select group of human beings because of whatever touched us at some point in our lives, are able to sit in a room and come together and actually talk about saving the planet,’ Kerry mused.

Douglas Macgregor: Ukrainian Brigades Have Lost 70% Of Their Strength!! Russia Has Changed Strategy