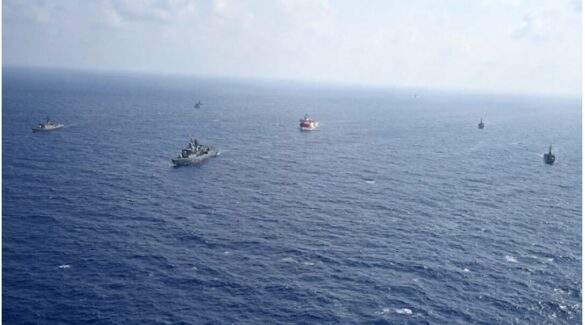 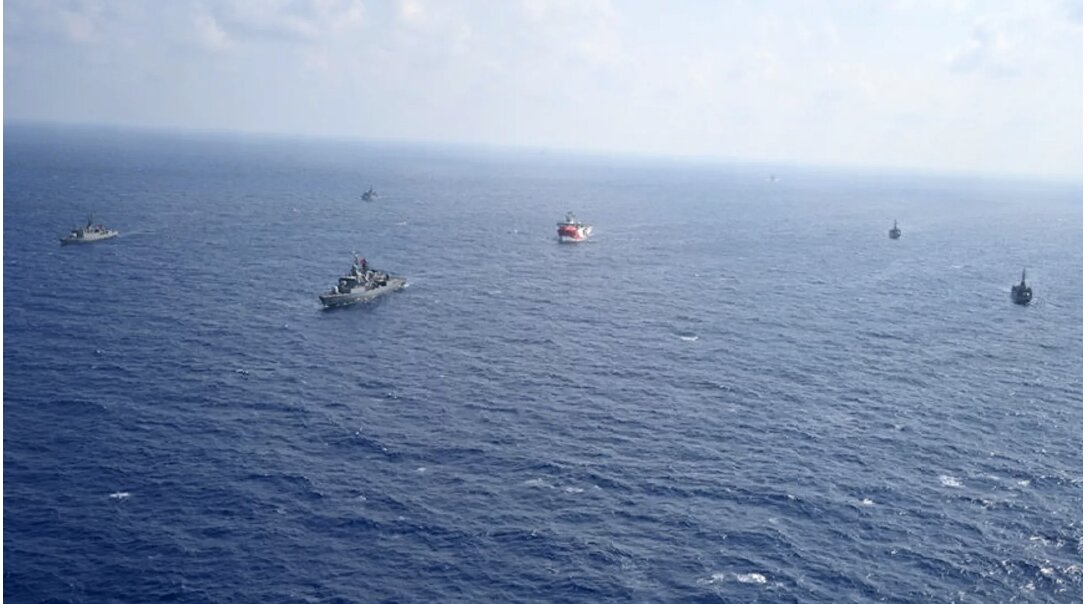 ATHENS (Sputnik) – Greek Prime Minister Kyriakos Mitsotakis does not believe a “worst-case scenario” of armed conflict will happen in the Greece-Turkey relations, he said on Saturday following controversial statements made by the Turkish leadership.

“No, I do not believe that we will have a ‘hot episode.’ I am concerned about Turkey’s increased rhetoric. I urge Turkey to realize that turning foreign policy into a tool for intraparty use is not the right strategy,” Mitsotakis told a news conference in the city of Alexandroupolis in northern Greece.

The prime minister noted that Greece is ready to negotiate and resolve under international law “the only disagreement” with Turkey, which concerns the delimitation of maritime zones in the Aegean Sea and the Eastern Mediterranean.

“I hope that we have seen a crescendo of rhetoric with all these statements, that they will ‘come one night to Greece,’ and now the tone will be lowered,” Mitsotakis said.

The prime minister added that Greece will not be told “how to exercise its sovereignty and its sovereign rights.”

Mitsotakis also noted that Greece needs to “strengthen its armed forces” as well as containment projects such as the 25-mile fence near the Evros River crossing at the border with Turkey, the construction of which has proven effective.

In late December, Turkish Foreign Minister Mevlut Cavusoglu warned Athens against expanding its territorial waters in the Aegean Sea. The minister, referring to Ankara’s casus belli, said the Turkish parliament’s 1995 decision on the issue was unambiguous and remained in force. Ankara has previously stated that it would consider the expansion of Greek waters as a reason for war.

Turkey believes that if Greece extends its territorial waters from the current 6 miles to 12 miles, it would practically cut off Turkish waters and deprive Turkey of access to international waters, and the country would be trapped in its territorial waters. Turkish President Recep Tayyip Erdogan stated several times that the Turks “may come suddenly one night” if Greek provocations continue.

At the same time, Greece has reportedly been pressuring the US not to sell upgraded F-16 combat aircraft to Turkey, citing its own security concerns. In response, Erdogan has refused to communicate with Mitsotakis, accusing him of violating the agreements reached.

Turkey and Greece have been at odds for decades, with the risk of an armed conflict arising several times since 2020. The disputed issues include competing territorial claims in the Eastern Mediterranean, in particular in the region of the Aegean Sea, the Greek-Turkish divide in Cyprus, and the delimitation of maritime borders. Turkey has repeatedly accused Greece of deploying weapons on the Aegean islands in violation of the 1923 Treaty of Lausanne.