Black Lives Matter co-founder’s cousin “dies” after being blasted with a Taser by L.A. police 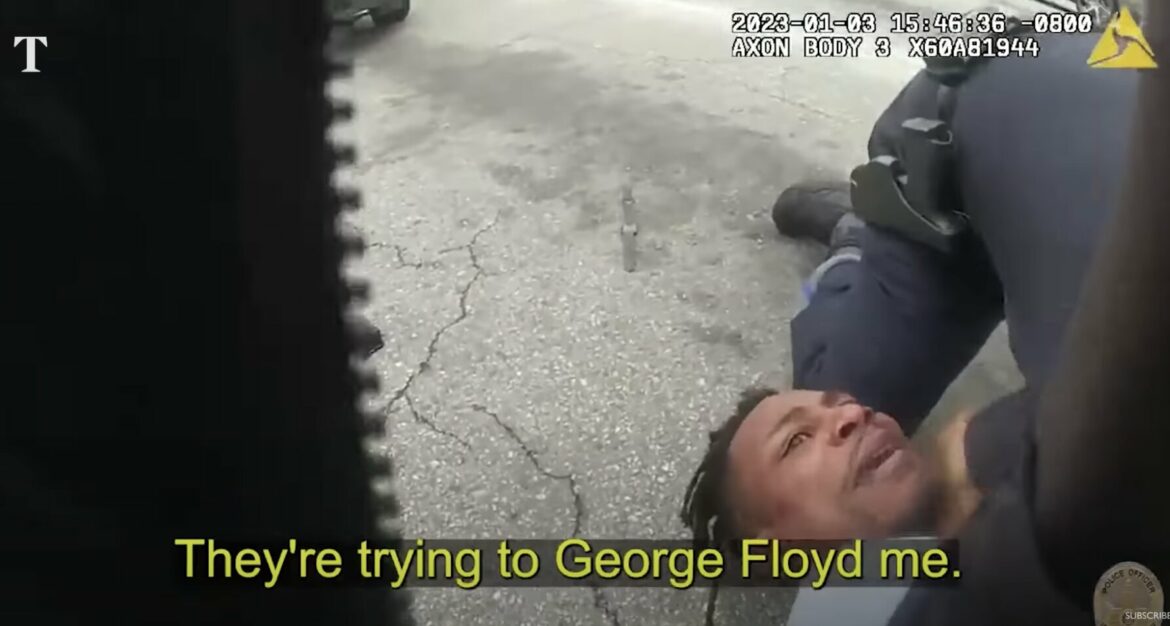 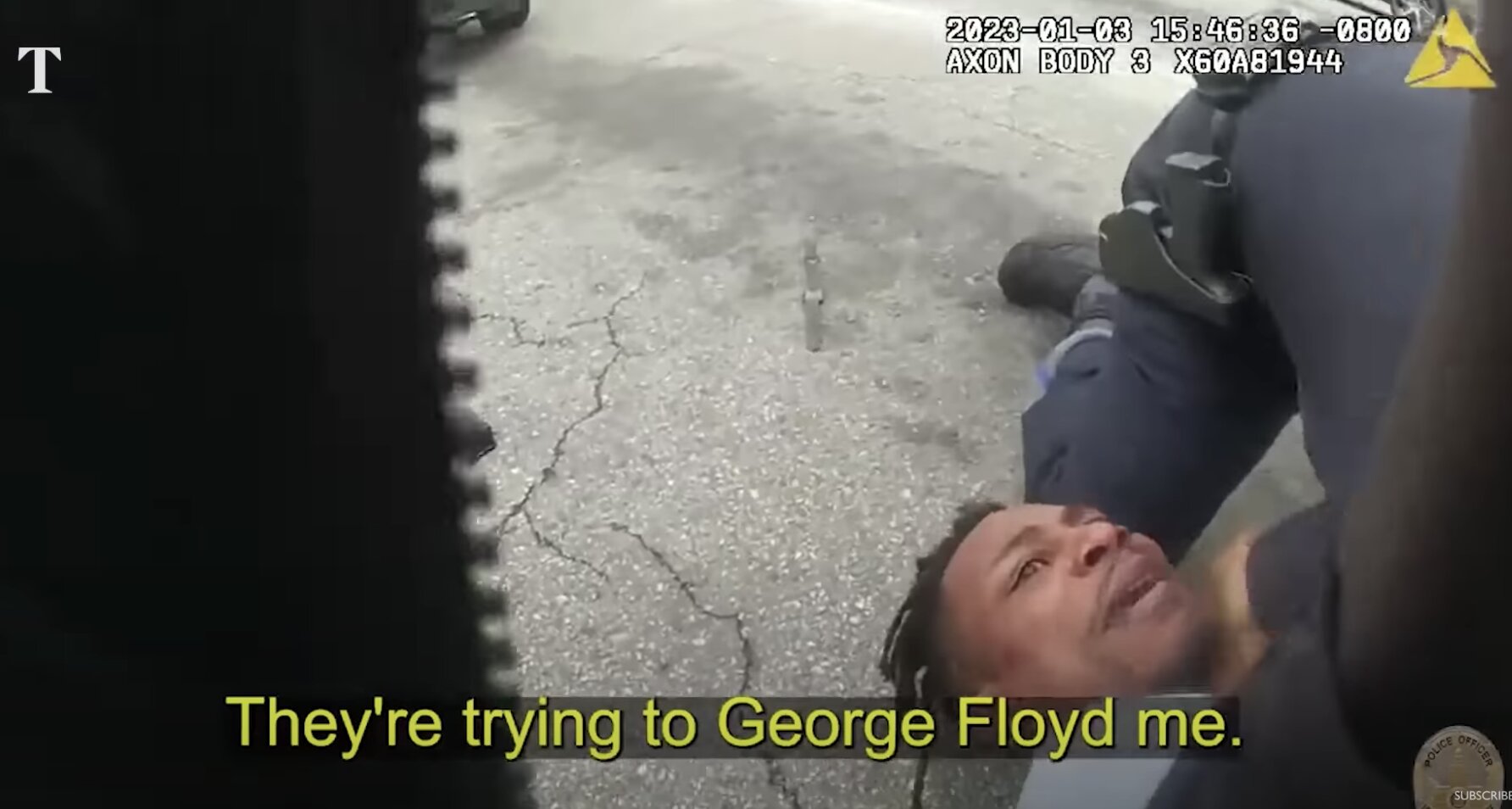 Black Lives Matter co-founder’s cousin dies after being blasted with a Taser by L.A. police

Body camera video released by the LAPD showed officers responding to a traffic accident involving Keenan Darnell Anderson, a Black man who died at a hospital after suffering a medical emergency about four and a half hours after his arrest.

GreekNewsOnDemand.com comments: ANYONE with half a brain would look at the following video and tell right away…IT’S FAKE just like the George Floyd video from 2020. The Establishment obviously wants to create more tension in America for their New World Order agenda.

Read also the following and this propaganda piece by NBC News:

Police said Anderson was involved in an accident and tried to flee the scene. Cullors told NBC News that her cousin had flagged down police and was asking for help.

“And not a single time did any of the responding officers listen to him,” she said in a phone call.

Anderson, 31, a Black man, died at a hospital after suffering a medical emergency about four and a half hours after his arrest, said Kelly Muñiz, a police spokesperson, in a video statement.

The situation began around 3:35 p.m. when a Los Angeles police officer was flagged down about a traffic accident, Muñiz said. Witnesses directed the officer to Anderson, whom “they indicated had caused the vehicle accident,” she said.

The body-camera video shows Anderson in the middle of the street. “Please help me,” he tells the officer before running away.

The officer tells Anderson to “get off to the side,” the video shows. In response, Anderson says that someone is trying to kill him.

Anderson eventually gets on the sidewalk and puts his hands in the air. “I didn’t mean to,” he tells the officer.

The officer instructs Anderson to get up against the wall, the video shows. Anderson instead drops to his knees and puts his hands behind his head.

Anderson tells the officer that he lost his key and had someone fix his car. After Anderson says again that someone is trying to kill him, the officer asks who he is talking about.

Muñiz said Anderson stayed on the ground for several minutes.

“However, as the additional officers arrived Anderson suddenly attempted to flee the location by running into the middle of the street,” she said in the video statement.

“The officers gave chase and ordered Anderson to stop. Anderson ultimately stopped and was ordered to get on the ground. As the officers attempted to take Anderson into custody, he became increasingly agitated, uncooperative, and resisted the officers.”

The body-camera video shows Anderson lying on his back in the middle of the street in front of a car. Several officers tell him to turn over on his stomach, and when he does not, they grab him, the video shows.

The officers tell Anderson that if he does not stop resisting they will taser him. The footage shows one officer, who appears to be Black, placing his elbow on Anderson’s neck to pin him to the ground.

At one point, Anderson yells: “They’re trying to George Floyd me,” referring to a Black man who was killed by Minneapolis police in May 2020.

As a struggle ensues between Anderson and the police, one officer is seen in the video deploying his taser repeatedly. He is later handcuffed and placed in an ambulance to be evaluated for the taser deployment, according to Muñiz and the video. He died at the hospital around 8:15 p.m. on Jan. 3.

Cullors said the body-camera video was “shocking” and “disturbing to watch.” She questioned why officers used force during their encounter with Anderson. She also said she did not think police should be the first to respond to a minor traffic incident.

“If there’s an accident, then it should be ambulance and firefighters. There should be professionals who are trained in crisis management,” she said. “If my cousin did not have to interact with LAPD that day, he would be alive.”

At a news conference Wednesday, police chief Michael Moore said Anderson had committed a felony hit-and-run and tried to “get into another person’s car without their permission.”

A toxicology report by the police department’s toxicology unit showed that Anderson tested positive for cocaine metabolite and cannabinoids, Muñiz said. An independent toxicology test will be done by the county coroner’s office. A cause of death has not yet been released.

When asked about the toxicology report, Cullors said the family’s focus was on why Anderson had to die.

“Our family can never know what truly happened that day because we weren’t there. What we do know is that Keenan was in a supposed accident and he asked for help and in that process, he died,” she said. “How did this result in his death?”