Brazilian Senator: Lula’s Justice Minister Knew about Attack Beforehand – Stood by and Did Nothing 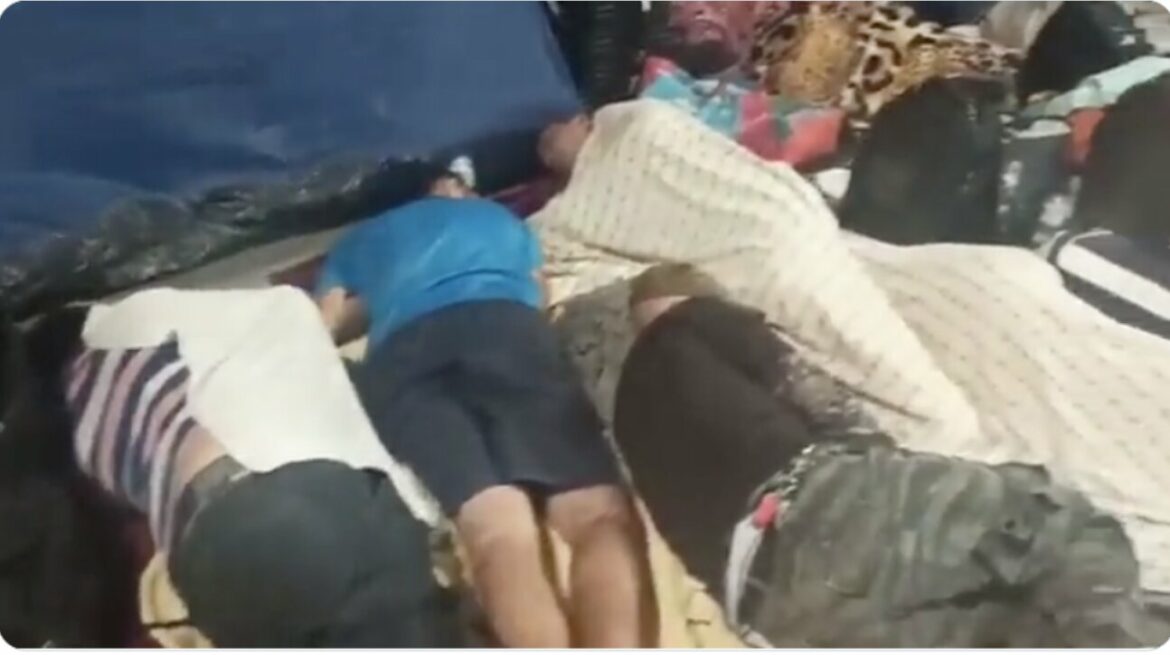 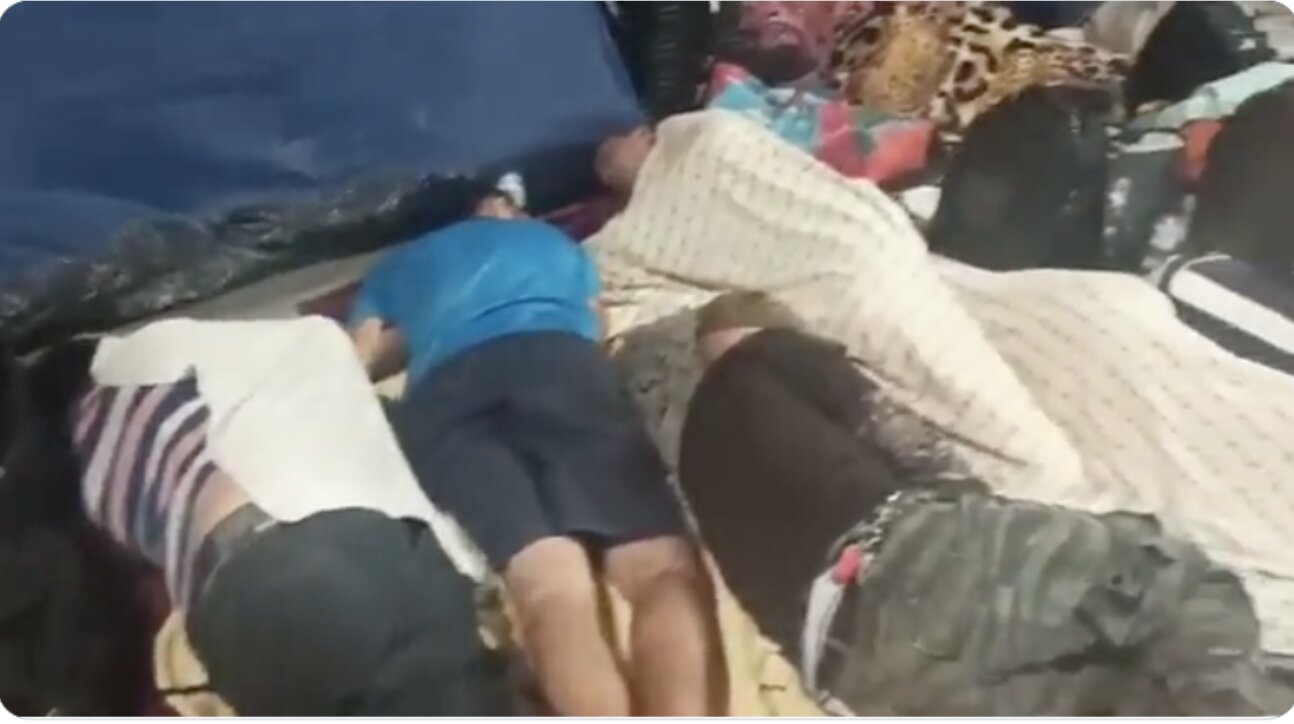 Brazilian Senator Marcos do Val says he has evidence the new leftist Justice Minister Flávio Dino was informed of the threat agaist the goivernment buidlings in Brasilia and did nothing. Val plans to visit the gym where protestors are being held without charges, attorneys or basic amenities.

“The Minister of Justice was informed of the attacks the day before. The moment it started, he went to the ministry window, looked out and did nothing. I have already started to find evidence that President Lula was also aware of what was going to happen and did nothing”, Senator do Val tweeted, along with a copy of the letter he sent to the  Justice Minister, demanding to know what Dino knew in advance of the attacks.

Dino is a former member of the Communist Party of Brazil and militant.

Many images have been posted of provocateurs and infiltrators causing violence at the Jan. 8 protests in Brasilia, and at the prior Dec. 12 protests. The pro-Democarcy protests are a prayerful and largely Christian movement  which remained peaceful for two months.

Senator do Val said that he will be inspecting the conditions under which the demonstrators are being held in what is being called the “Lulag”.

He stated that images of an elderly lady that allegedly passed away are not accurate, according to Federal Police. Several witnesses and videos have confirmed there were medical emergencies in the National Police gym where over 1200 protestors are being held.

Chief Justice Alexandre de Moraes called the detainees “terrorists” without trial. Moraes first chided the detainees for “claiming they are in prison,” and then mocked his political prisoners for “wanting prison to be a summer camp.”