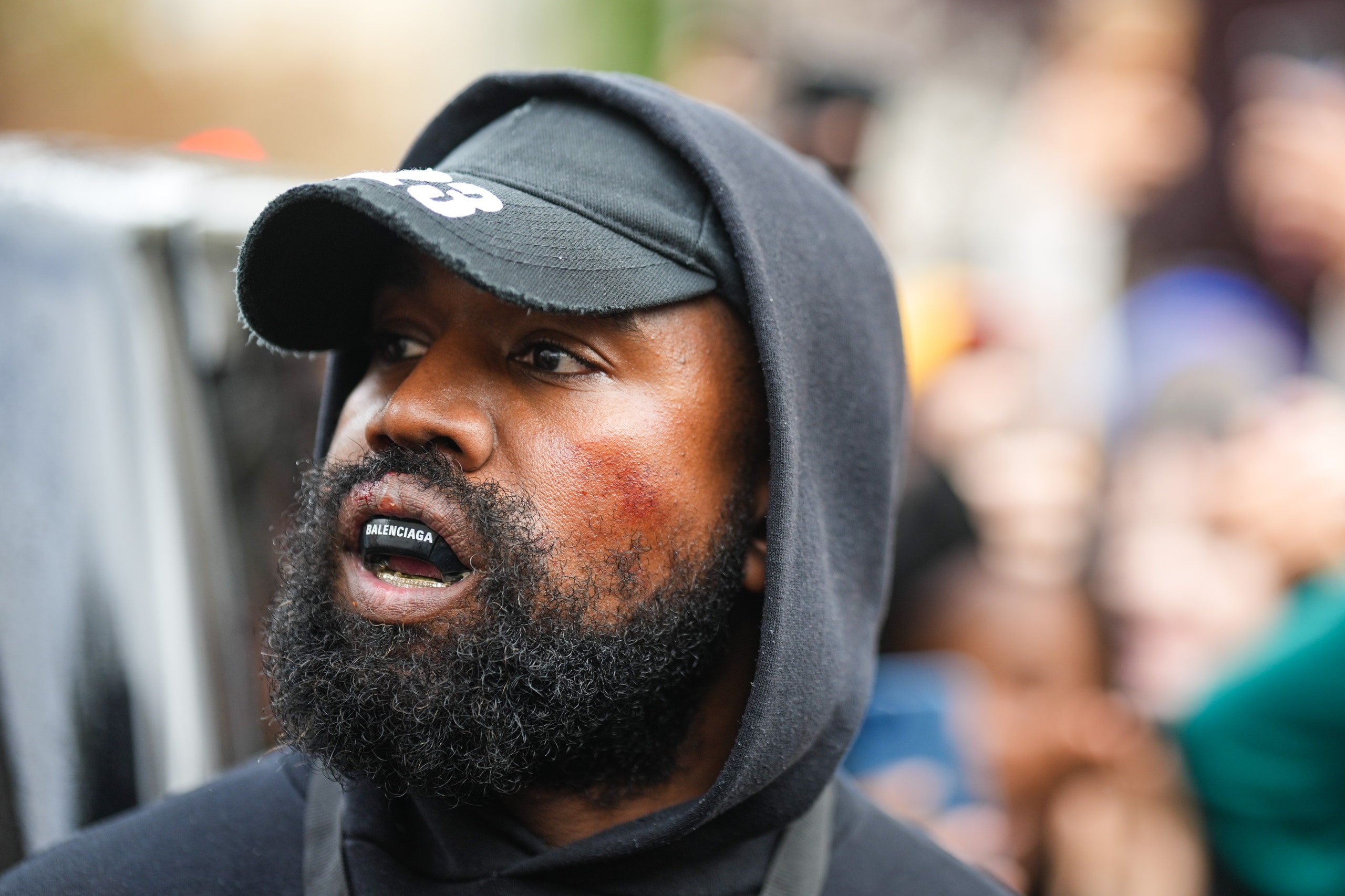 Where is Kanye West?

Wild rumors are swirling that the artist now known as Ye is “missing” — as his ex-business manager tries to serve him with a $4.5 million lawsuit, the US Sun reports.

Thomas St. John, who is suing the erratic “Gold Digger” rapper and his company Yeezy over alleged unpaid fees, told a court he has also been unable to find a proper address for Ye.

The rumors about the 45-year-old mogul’s whereabouts began to spread after a tweet sent by Daily Loud, who wrote: “Kanye West has reportedly been missing and unable to find [sic] for weeks according to his ex-business manager.”

According to documents obtained by the news outlet, St. John on Dec. 19 sought an extension until the end of March to serve the lawsuit.