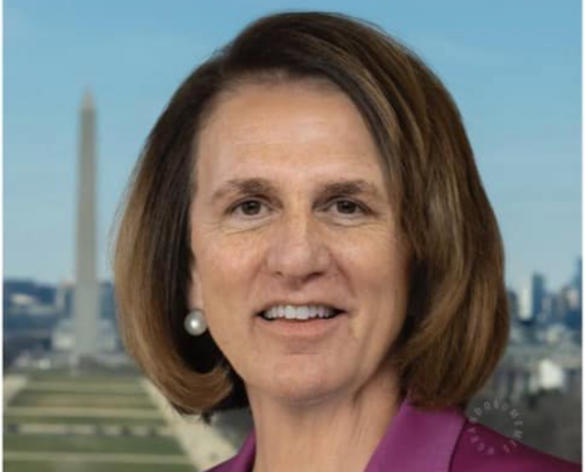 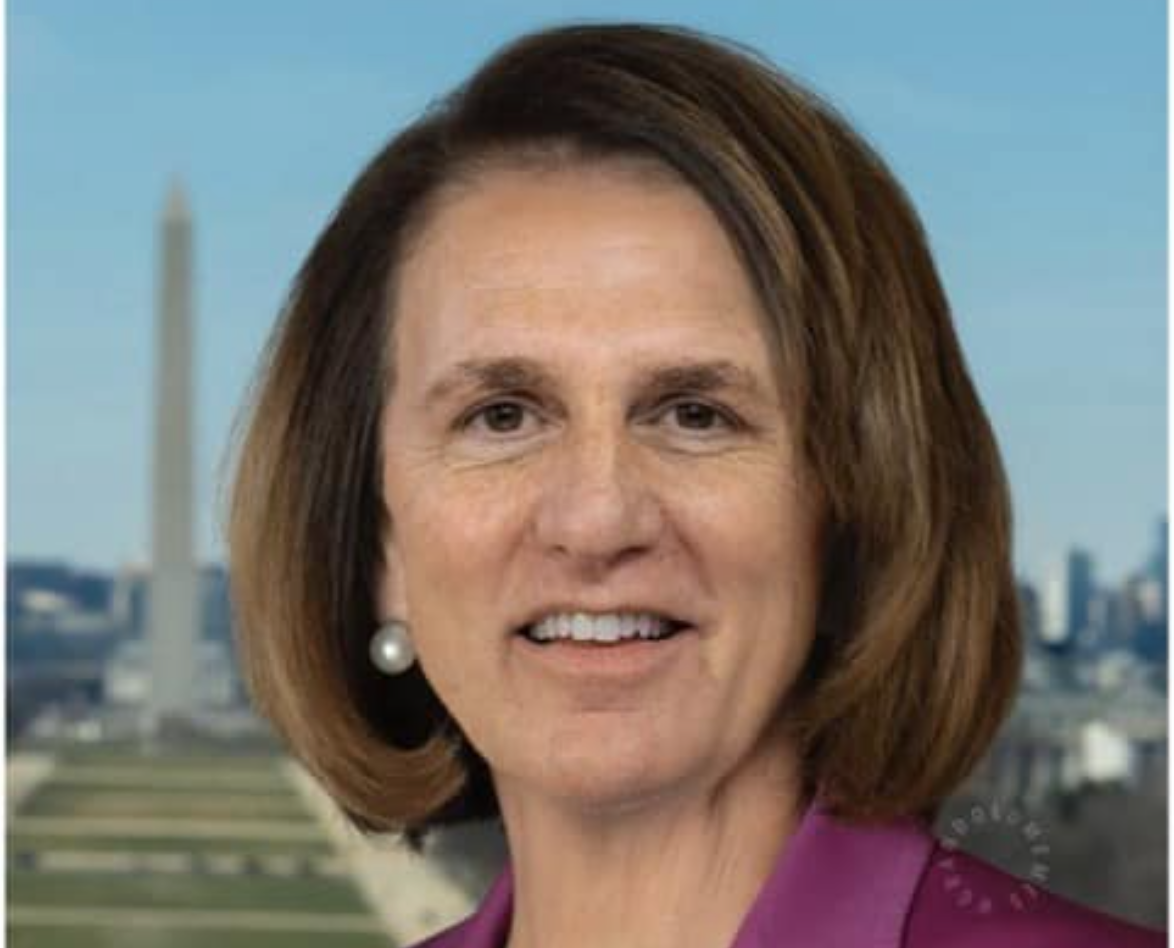 Keven McCarthy is a POLITICAL WHORE just like ALL the FAKE “Republican Conservatives” that voted for him to become Speaker of the House!

ACCOUNTABILITY has arrived!
RINO detanglement in progress! #NeverKevin
McCarthy voted for:
– same sex marriage
– vax mandates for military
– $100B for Ukraine
– to use Medicare to fund USPS
– drafting of women
– J6 committee
– DC as the 51st state
– amnesty for DACA
#notkevin 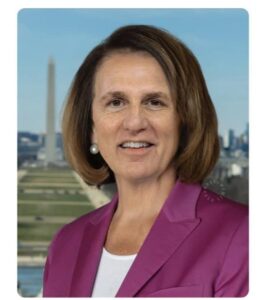