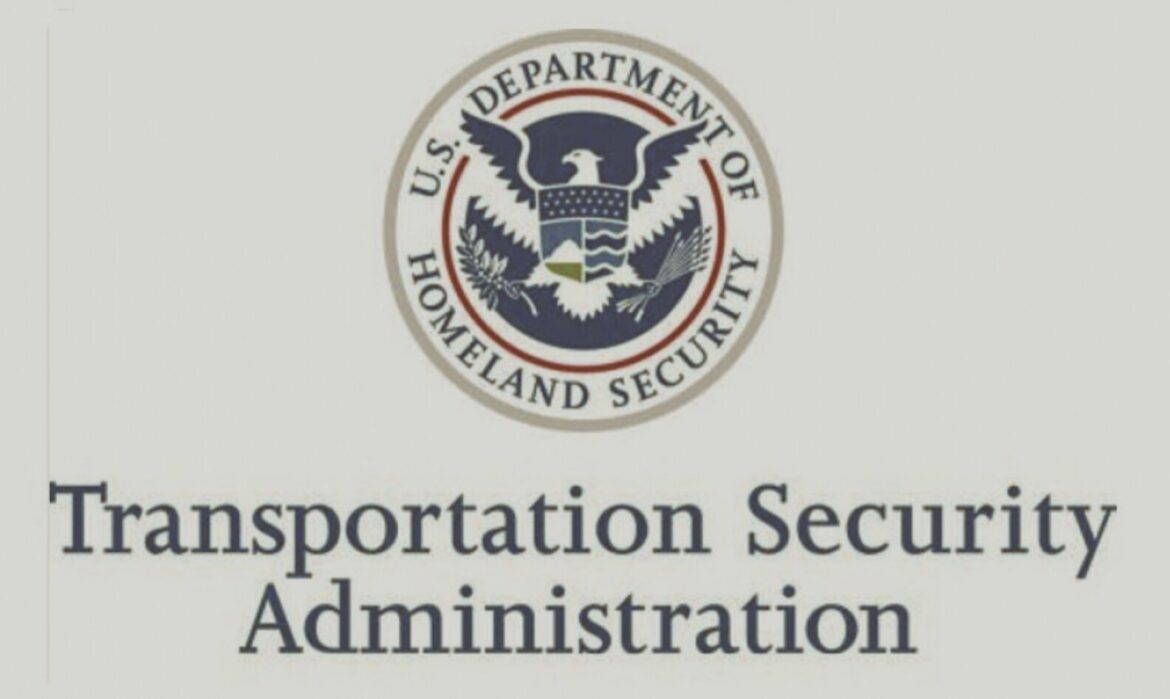 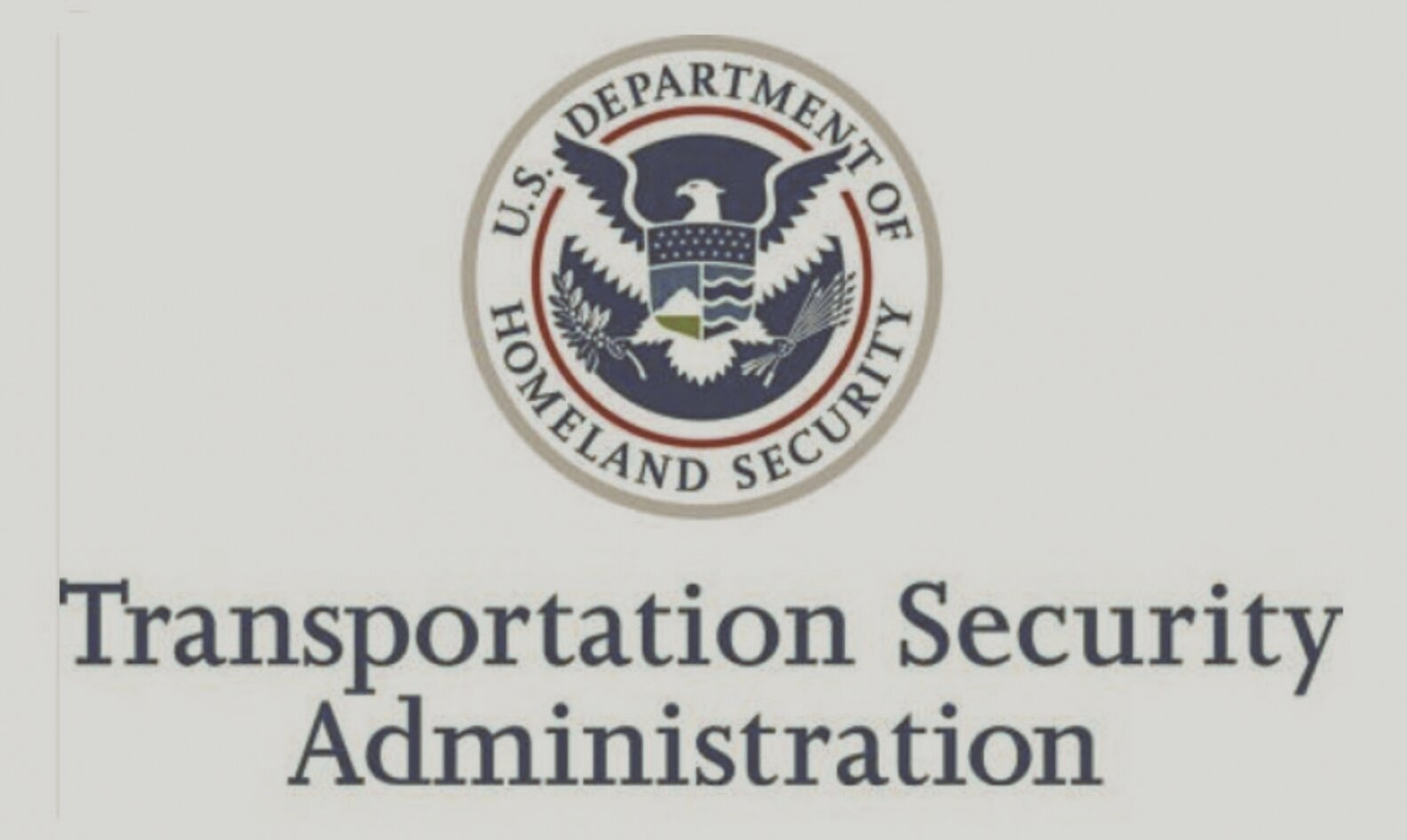 The Department of Homeland Security (DHS) has issued an internal memo alert about an upcoming terrorist attack. According to intelligence, al Qaeda is actively recruiting new suicide bombers to use aircraft in attacks on the United States that are similar to what took place on September 11, 2001. They will allegedly use different strategies and tactics, according to the DHS memo.

Perhaps if the USA was not actively working with and funding Al Qaeda inside Syria, the group would not be in any position to organize attacks again in the USA.  But our US federal government is now, and has been, using Al Qaeda inside Syria in its years-long effort to overthrow the Syrian government.  So if Al Qaeda does, in fact, carry out another attack here inside the United States, we can thank our own federal government for making it possible.

Interestingly, Judicial Watch recently highlighted how Federal Air Marshals who should be in the air prepared to stop such terrorist attacks are now re-deployed trying to help process illegal aliens at Joe Biden’s open border:

“While the nation’s Federal Air Marshals (FAM) are busy on the Mexican border providing illegal immigrants with welfare checks, transportation, and other basic services, Al Qaeda is planning attacks in the U.S. involving planes, according to high-level Department of Homeland Security (DHS) sources. Judicial Watch obtained from government sources a copy of the new intelligence alert, which was delivered on December 31, 2022, at 12:23:52 Greenwich Mean Time. The caption of the widely circulated warning reads: “Al-Qaeda says upcoming attacks on US, possibly involving planes, will use new techniques and tactics.”

The threat could not come at a worse time, as the Biden administration leaves aircraft at risk by sending 150-200 FAM monthly to the southern border to help deal with what it calls “a surge in irregular migration.” The deployments will continue indefinitely, according to multiple FAM sources, and the specially trained aviation security specialists are outraged. The agency works under the Transportation Security Administration (TSA), which was created after 9/11 to prevent another terrorist attack. FAM is charged with protecting commercial passenger flights by deterring and countering the risk of terrorist activity. Nevertheless, in late October, the Biden administration began deploying the highly trained law enforcement officers to busy Border Patrol sectors to help with hospital watch, transportation, security and welfare checks at migrant facilities.

In a formal complaint to the DHS Inspector General, the group also accused the Homeland Security leaders of fraud, waste, and abuse of authority. Sending air marshals to El Paso, Texas, San Diego, California, Laredo, Texas, McAllen, Texas, Tucson, Arizona and Yuma, Arizona to transport illegal immigrants and conduct welfare checks has no relation to TSA’s core mission of transportation security, the complaint states. “The statute does not give the Administrator any authority to deploy TSA or FAM employees to the southern border to perform non transportation security related matters,” the complaint to the DHS IG says. “Further, under section (g) the statute describes what the Administrators authority is if an emergency, as defined by the Secretary of Homeland Security, is declared.” The act makes clear that the legislative intent is to only allow TSA to exercise authority and deploy its assets for transportation security, the report to the DHS watchdog confirms.