15,000 Active-Duty Troops from Poland on the front lines in Ukraine! 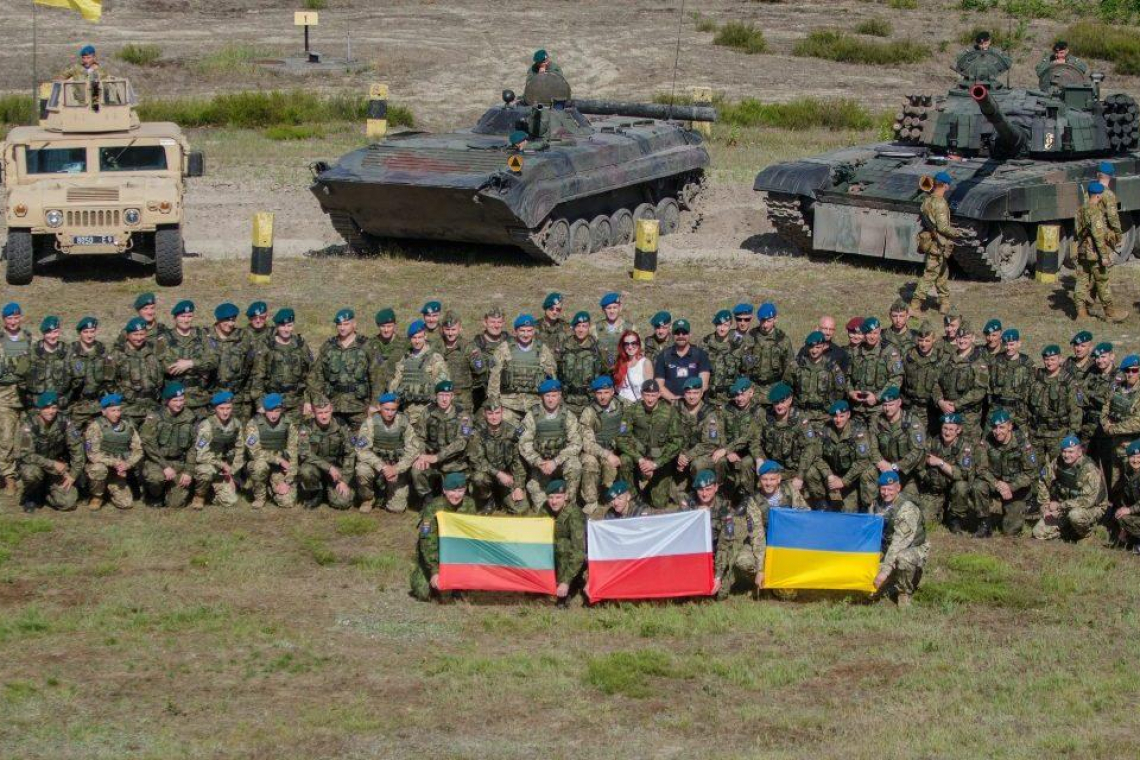 15,000 Active-Duty Troops from Poland on the front lines in Ukraine!

The country of Poland has, over the past months, inserted fifteen thousand (15,000) regular, active-duty, Polish Army troops into Ukraine and they are waging illegal war against Russia inside Ukraine.

This information comes from intel sources just back from the actual front lines inside Ukraine, and these sources are unimpeachable intel sources.

Many have known for months that NATO countries have been sending “advisors” into Ukraine, to “teach” Ukrainian troops how to use advanced weapons being supplied by NATO countries.  But all along, NATO emphasized “we are not a party to the conflict.”  That is a lie.

NATO troops from Poland, and from the United States and United Kingdom are, in fact, participating in the war and this covert military participation is going to get a lot of us in America, and in Europe, killed, when the Russian declare us to be participants, and begin launching attacks against us, to stop what we’re doing to them.

From the United States, the military has been routinely creating false identities for Active-Duty U.S. troops, and sending them into Ukraine.  The false identities are coordinated with Ukraine so that if the troops are caught, or killed, there is no traceable tie to the USA.

It is not known if the UK is also doing this.   But tonight, Thursday, December 29, 2022, around 8:00 PM eastern US Time, intel sources revealed to me personally that 15,000+ Polish troops are in Ukraine, on the payroll of the Poland Army, waging war against Russia.

Poland and its NATO buddies think the Russians won’t dare attack because if they do, Poland will scream they’ve been attacked by Russia and invoke Article 5, Collective Self-Defense, in the NATO Treaty.

Since NATO already knows that Poland ahs sent active duty troops into Ukraine, and NATO has done NOTHING to stop this illegal war, it is likely that NATO would then honor Poland’s invocation of Article 5 and go to war against Russia overtly

This is how close we all are to actual World War 3, and what is taking place is not only a violation of the law, and of the NATO Treaty, it is a covert action that can have repercussions for civilians in Europe and America.

If Russia decides to declare Poland a “participant” in the Ukraine war, and attacks Poland, then YOU and I will find ourselves in a war, without our consent, by virtue of the NATO Treaty, as missiles from Russia begin raining down upon us all.

Citizens in Europe and in America must step-up to confront this illegal activity by Poland, taking place with a wink-and-a-nod, from NATO.

Citizens MUST call, write, FAX and Email their elected officials to tell them “the jig is up, we KNOW you’re waging undeclared war against Russia in Ukraine, and we want this stopped immediately before YOU get US killed.”

If citizens sit back and do nothing, this situation in Ukraine will escalate into World War 3 and it __will__ go nuclear.