Copyright 2021 - All Right Reserved
Home ENGLISH ARTICLES It Starts: Celebrity Calls For The Unvaccinated To Be Caged In Prisons By The Ruling Class
ENGLISH ARTICLES

It Starts: Celebrity Calls For The Unvaccinated To Be Caged In Prisons By The Ruling Class 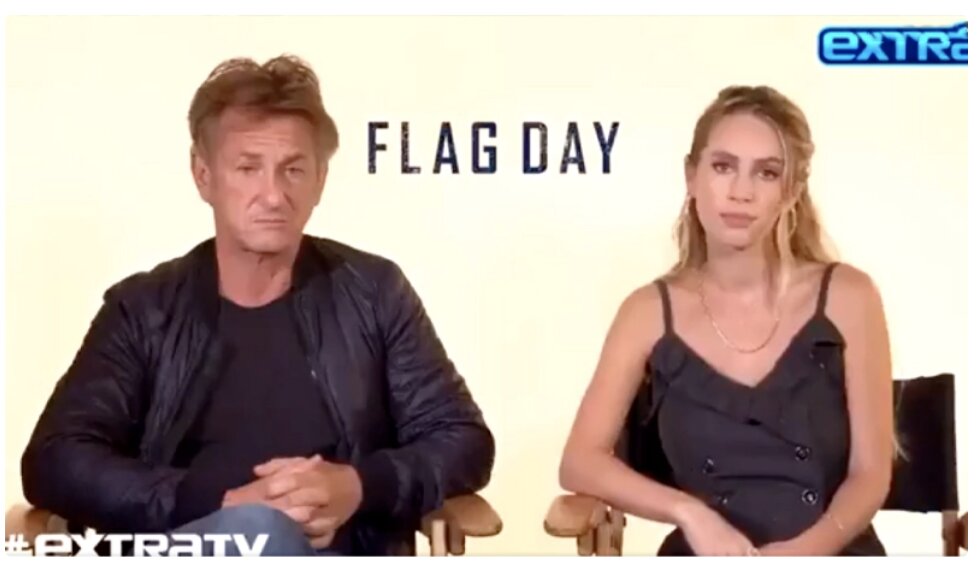 It Starts: Celebrity Calls For The Unvaccinated To Be Caged In Prisons By The Ruling Class

‘Sean Penn says people who are unvaccinated are basically criminals who should should stay home and not have jobs.’

62-year-old actor Sean Penn is calling for the unvaccinated, those who refused to be injected with an experimental gene therapy drug, to be imprisoned by the ruling class.  Penn made the outlandish comments during an interview with Extra.

“I really feel that if someone chooses not to be vaccinated, that they should choose to stay home. Not go to work. Not have a job. As long as we’re all paying for these streets, we gotta ride safely on them. And so I’m just hopeful that the mindset will change.”

What Penn and other authoritarian sociopaths refuse to admit, is that the unvaccinated also are stolen from to pay for the streets. So why are some slaves less worthy of their use than others? Humans are too ready to sell each other out than band together against those who are controlling and oppressing them.

Sean Penn says people who are unvaccinated are basically criminals who should should stay home and not have jobs. pic.twitter.com/pSOh8cfZ35

When asked by the interviewer how he felt about “anti-vaccine rhetoric,” Penn immediately declared, “It’s a cowardice of conviction. I think that it is an unwillingness to engage in a culture of common sense. That at this point, it seems criminal to me, actually.”

The Daily Wirereported that Penn said “leadership” or the ruling class seems to be on board but hopes to get “everyone on the same page” about COVID vaccines. He wants the masters to continue t control the slaves and own them. Penn is useful to those who seek to dominate and control others. The height of cowardice is actually demanding the master violently punish the slaves who step out of line.

“A resistance that’s just based on a certain kind of … lack of imagination and understanding of anything that’s helpful to the human race, I’ve become very frustrated by that. But I can only work within my own bounds and say that, for me, it should be mandatory,” he told the publication.

What’s unfortunate in his timing is that his statements come on the heels of a report which found that the majority of individuals who contracted COVID and died were vaccinated. “We can no longer say this is a pandemic of the unvaccinated,” Cynthia Cox, vice president at the Kaiser Family Foundation, told the Post.

It’s estimated that 80% of the U.S. population was vaccinated as of October. Of those, 68% are fully vaccinated, and 34% received boosters, according to a report by News Punch. With that many “vaccinated” with an mRNA injection that “works”, why are there so many deaths or even cases of COVID?

Left-wing radicals are attempting to destroy Alex Jones via the court system! Please help Alex by making a donation to his legal defense at Saveinfowars.com to keep him in the fight! Don’t let the NWO be successful with their latest weapon against Free Speech!
SOURCE: https://www.infowars.com/posts/it-starts-celebrity-calls-for-the-unvaccinated-to-be-caged-in-prisons-by-the-ruling-class/
Share 0 FacebookTwitterPinterestLinkedinEmail
previous post