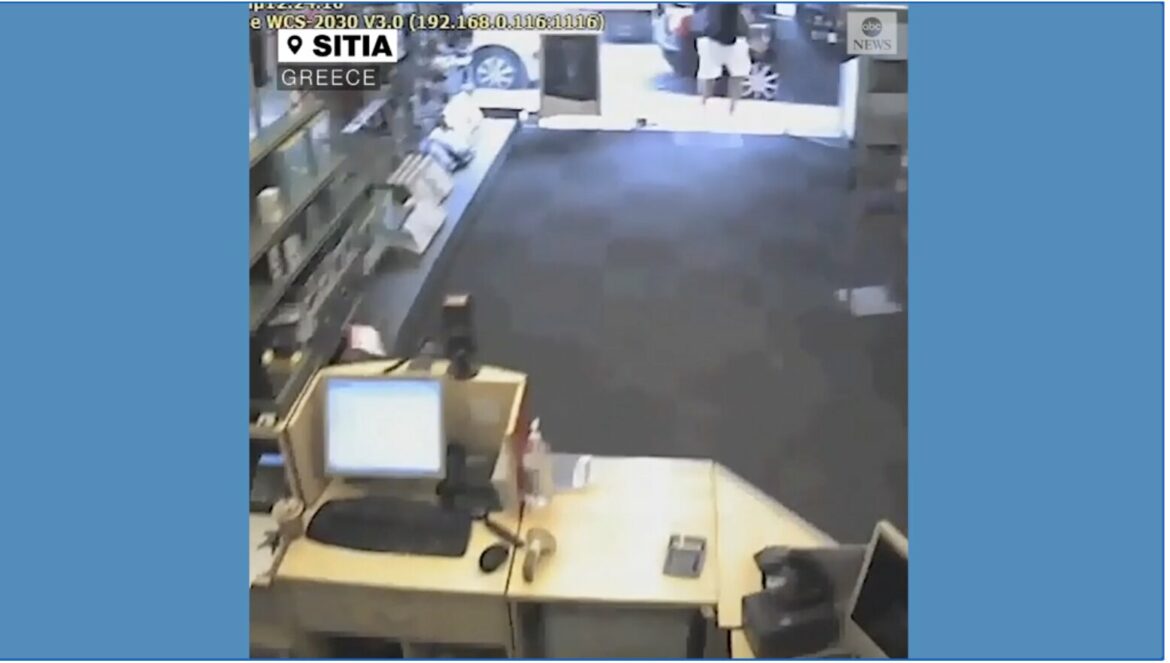 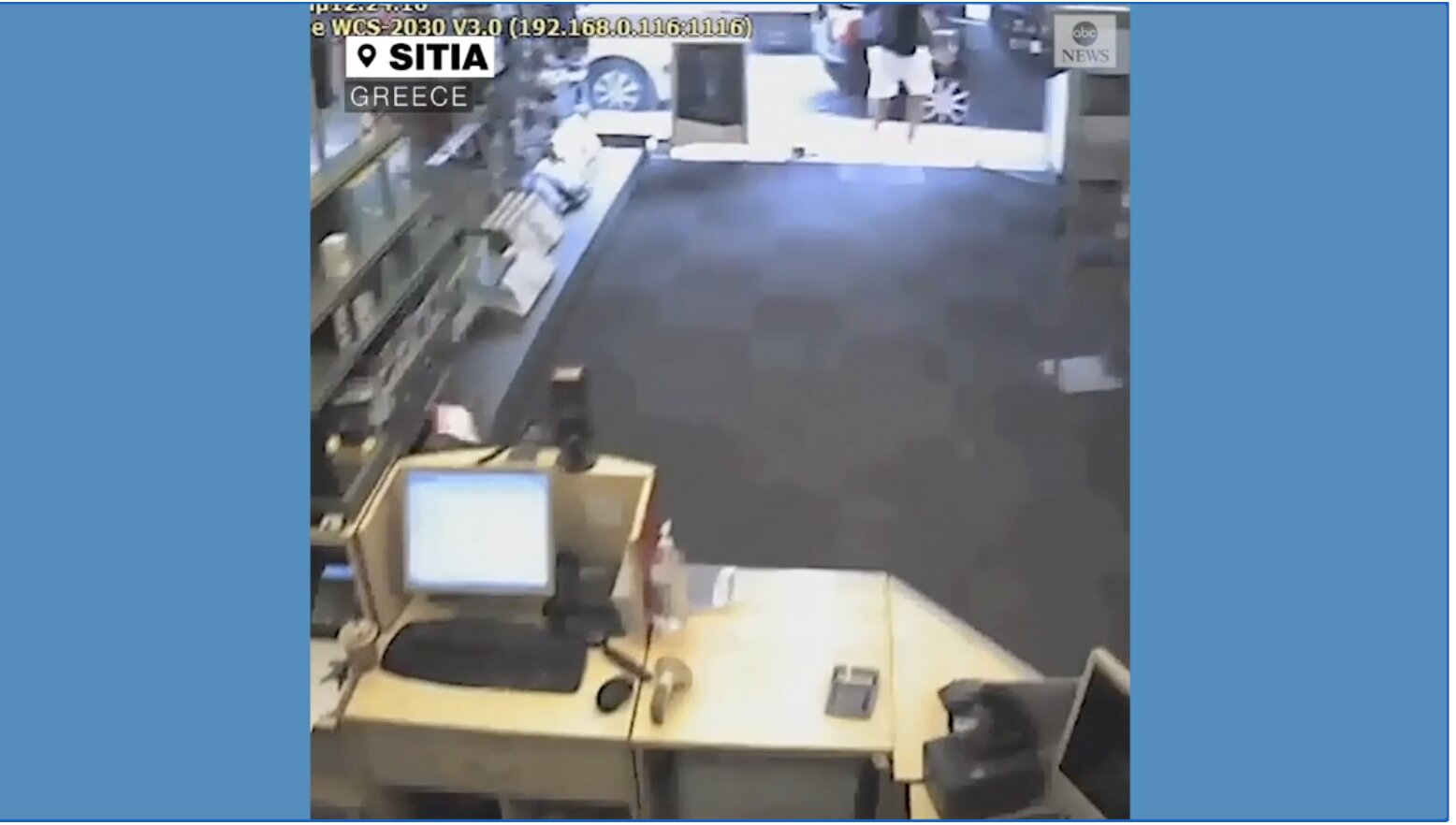 Security footage recorded the moment a powerful earthquake struck the island of Crete.

ATHENS, Greece — Emergency services were placed on alert on an island near Athens following a new earthquake Wednesday that caused no injuries or severe damage but puzzled scientists.

The magnitude-4.9 quake occurred inland, near the western coast of the island of Evia, and follows an uncommon pattern of seismic activity in the area.

Felt in Athens some 70 kilometers (45 miles) to the south, Wednesday’s quake occurred after two temblors in late November on the south of the island, of magnitude 5.0 and 4.8, that had been described unusual by seismologists.

Seismic experts held an emergency meeting with the government’s civil protection authority, which urged residents in affected areas to avoid spending the night in quake-damaged homes and to be vigilant for falling debris if the quakes continue.

The mayor of a small town near the epicenter of Wednesday’s quake said windows were shattered and minor damage to homes and businesses was reported.

Video: Satanic Grammy Performance Brought to You By Pfizer