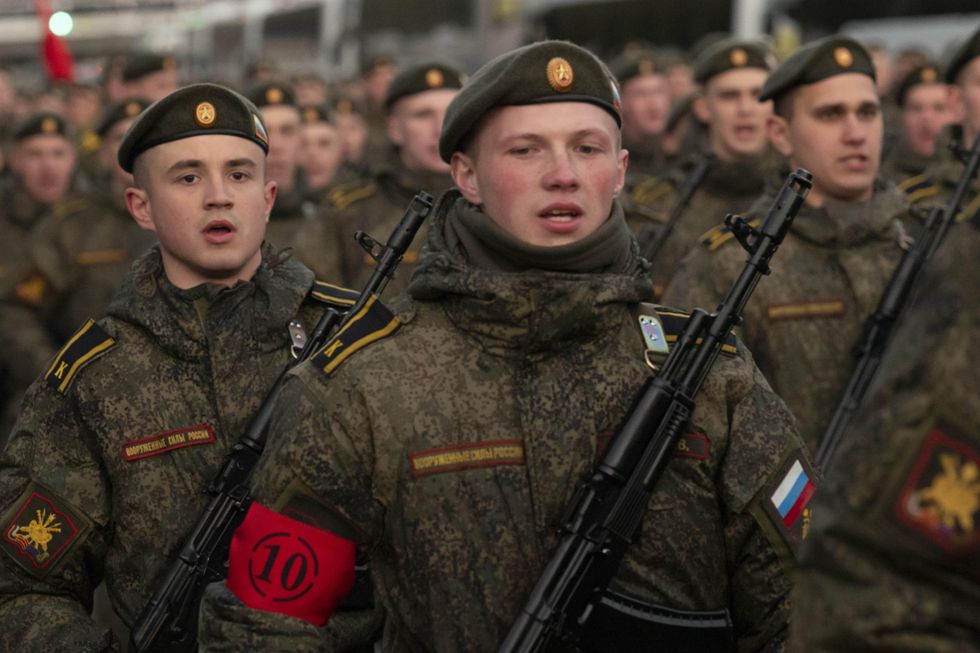 Russia had about 1 million troops in its army at the beginning of the year, and the number was supposed to reach 1.15 million next year, but Shoigu said a further increase is needed to “guarantee the fulfillment of tasks to ensure Russia’s security.”

One reason for the increase that Shoigu cited was Sweden and Finland’s potential NATO membership. He said if the two Nordic nations joined the Western military alliance, Russia would have to deploy “the corresponding group of forces” to northwestern Russia.

Putin and other Russian officials have previously said that he doesn’t view Finland and Sweden joining NATO as much of a threat as Ukraine’s prospective membership, but they said Moscow would respond to the expansion of NATO military infrastructure. Finland has an over 800-mile border with Russia, an area that will likely be reinforced by Moscow if Helsinki is admitted into NATO.

Back in September, Putin ordered the mobilization of 300,000 fresh troops for his war effort in Ukraine, and Russia has been reinforcing its positions along the frontlines in Ukraine. Another mobilization is possible, but at this point, there’s no sign Putin hasn’t made a decision to call up more troops, and Russian officials say the current numbers are sufficient.