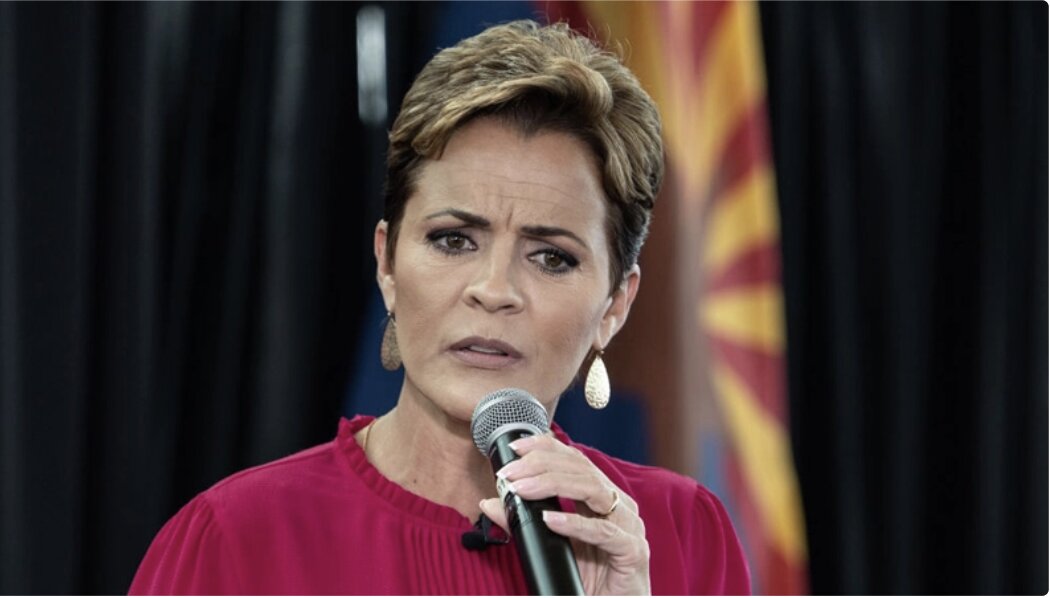 ‘During examination there were 19-inch ballots produced on 20-inch paper, but this one-inch discrepancy did cause the chaos on election day,’ summarizes Lake campaign adviser.

‘There’s no question in my mind that had there not been tabulator issues at 132 vote centers this election would have resulted with Lake winning,’ says election attorney.

A review of ballots cast in Maricopa County during the 2022 midterm elections found a one-inch discrepancy in ballot size could have been responsible for nullifying tens of thousands of votes.

The revelation came during day one of Lake’s lawsuit challenging the election results, which was allowed to head to trial this week by Maricopa County Superior Court Judge Peter Thompson.

“48 of 113 ballots reviewed during our examination were 19-inch ballots produced on 20-inch paper,” the Kari Lake War Room tweeted Wednesday according to a random sample of ballots…