Greeks Are Descendants of the Mycenaeans, DNA Study Confirms 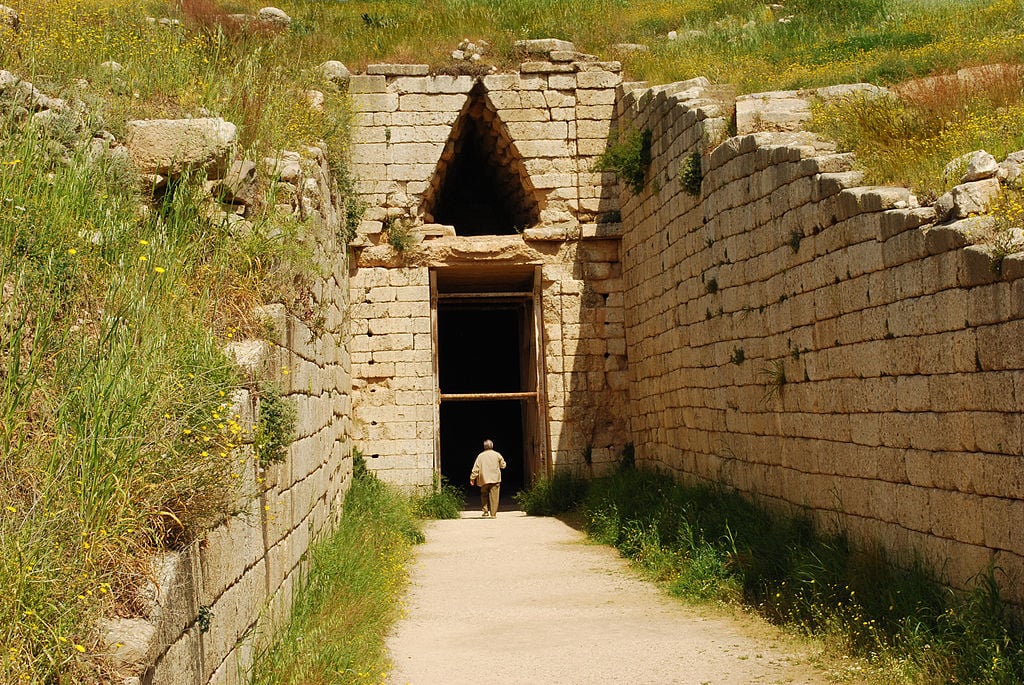 The tomb of Clytemnestra at Mycenae. Credit: Jean Housen /Wikimedia Commons/CC BY 3.0

Greeks Are Descendants of the Mycenaeans, DNA Study Confirms

DNA evidence proves that Greeks are indeed descendants of the Mycenaeans, who ruled mainland Greece and the Aegean Sea from 1,600 BC to 1,200 BC.

The evidence comes from a well-publicized 2017 study in which scientists analyzed the genes from the teeth of nineteen people across various archaeological sites within mainland Greece and Crete.

Those included ten Minoans from Crete dating from 2900 B.C.E. to 1700 BCE, four Mycenaeans from the archaeological site at Mycenae and other cemeteries on the Greek mainland dating from 1700 B.C.E. to 1200 B.C.E., and five people from other early farming or Bronze Age (5400 B.C.E. to 1340 B.C.E.) cultures in Greece and Turkey.

By comparing 1.2 million letters of genetic code, the researchers, who published their study in the journal, Nature, were able to plot how the individuals were related to each other.

DNA overlap was discovered between modern Greeks and Mycenaeans

After comparing the DNA of modern Greeks to ancient Mycenaeans, a genetic overlap was discovered that suggests that these ancient Bronze Age civilizations laid the genetic groundwork for later peoples.

The continuity between the Mycenaeans and living people is “particularly striking given that the Aegean has been a crossroads of civilizations for thousands of years,” said co-author George Stamatoyannopoulos of the University of Washington in Seattle.

This suggests that the major components of the Greeks’ ancestry were already in place in the Bronze Age after the migration of the earliest farmers from Anatolia set the template for the genetic makeup of Greeks and, in fact, most Europeans.

“The spread of farming populations was the decisive moment when the major elements of the Greek population were already provided,” says archaeologist Colin Renfrew of the University of Cambridge in the United Kingdom, who was not involved in the work.

One aspect that was revealed in the study was how the Mycenaeans themselves were closely related to the Minoan civilization, which flourished on the island of Crete from 2,000 BC to 1,400 BC.

Both cultures were shown to carry genes for brown hair and brown eyes, characteristics that are reflected on their frescoes and pottery despite having different languages.

The ancient Mycenaeans and Minoans were most closely related to each other, and they both got three-quarters of their DNA from early farmers who lived in Greece and southwestern Anatolia, which is now part of Turkey, the team reports today in Nature.

The Mycenaeans did have an important difference: They had some DNA—4 percent to 16 percent—from northern ancestors who came from Eastern Europe or Siberia.

According to Harvard population geneticist Iosif Lazaridis, any difference between the two civilizations suggests that a second wave of people came to mainland Greece from Eastern Europe but were unable to reach the island of Crete. In time they became known as the Mycenaeans.

Swedish Archaeologist Kristian Kristiansen at the University of Gothenburg commented on the significance of the study recently, saying that “The results have now opened up the next chapter in the genetic history of western Eurasia—and that of the Bronze Age Mediterranean.” 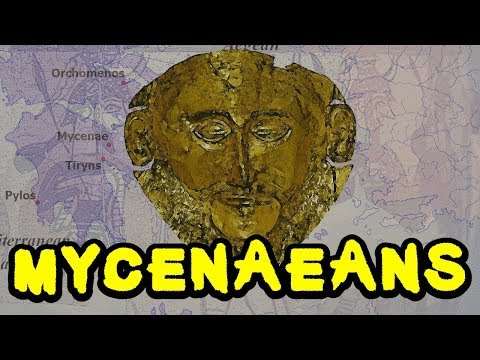