Russia Warns Greece Not to Send S-300 Missiles to Ukraine 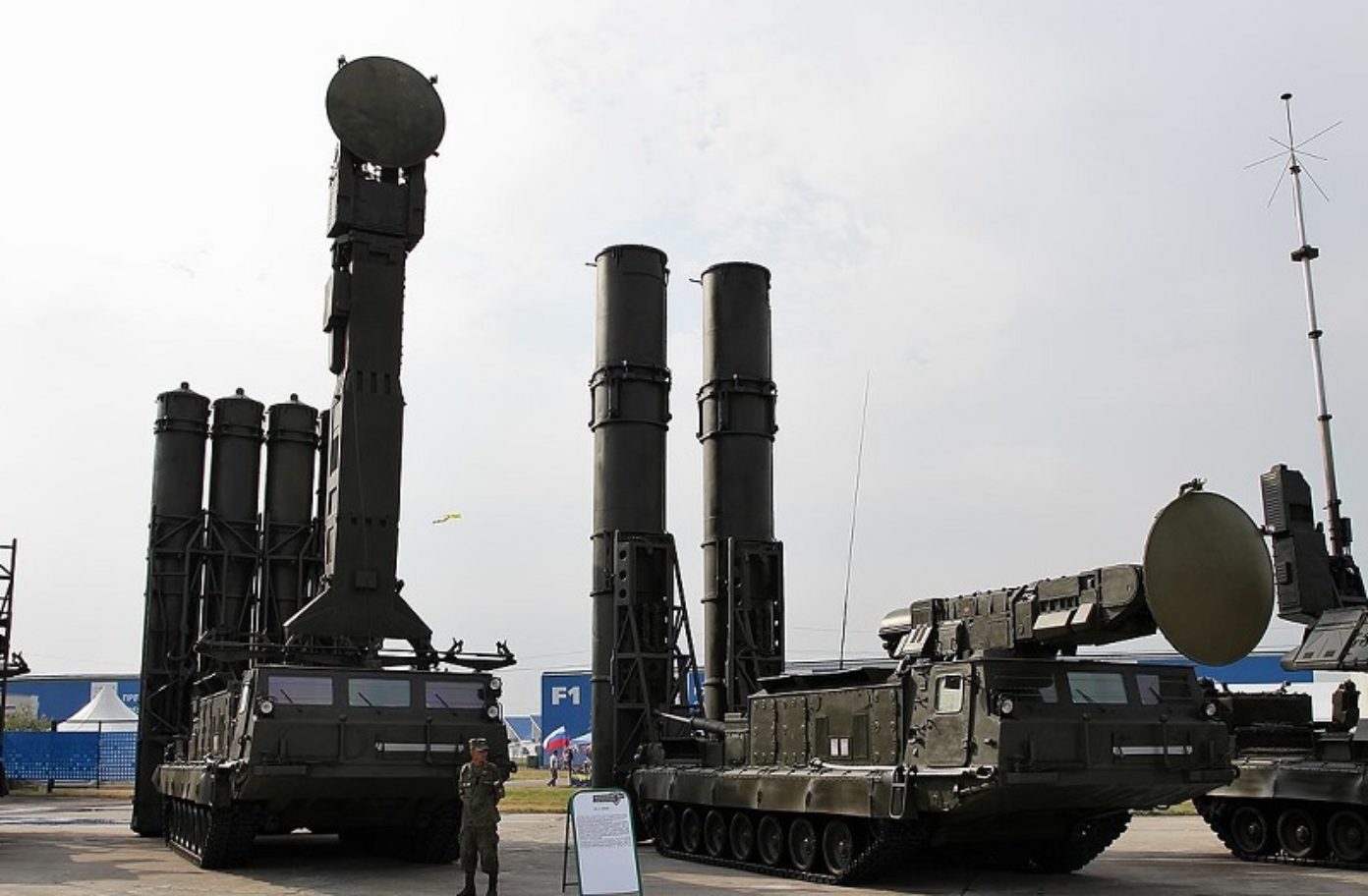 Russia Warns Greece Not to Send S-300 Missiles to Ukraine

Russia on Monday warned Greece that a potential delivery of Greece’s S-300 missile defense system to Ukraine would be considered “a very provocative move.”

The spokesperson of the Russian Foreign Ministry Maria Zakharova said that the Russian armed forces will locate and destroy all military supplies sent to Ukraine.

“We consider plans to supply the Kyiv regime with S-300s or other Russian/Soviet air defense systems that will be used against Russia very provocative,” stated Zakharova.

“There is a complete indifference by Greece on the international limitations on arms trading,” she concluded.

“If the US deploys a Patriot system on Crete, then after it is integrated into the national air defense system, the S-300s can be removed,” Nikos Panagiotopoulos is quoted as saying, pointing out that “the same procedure applies to any other Russian air defense system that they (the US) would like to send to Ukraine.”

Russia’s permanent representative in Crimea Georgy Muratov warned Greece not to transfer Russia-made anti-aircraft missile systems S-300 to Ukraine, saying it would be an “irrational display of hostility towards Russia.”

Speaking to the Russian state news agency RIA Novosti, Muratov said: “Such a move by Athens would not only be an irrational display of hostility towards Russia, but also a dangerous step towards its own national interests, as the Greek public opinion is already resoundingly emphasising.”

As of Tuesday, Greece has not officially confirmed the potential transfer of S-300s to Ukraine.

In June 2022, Panagiotopoulos had ruled out the prospect of Greece transferring its S-300s to Ukraine, proclaiming that Greece faces “a real threat” and would not transfer “what we need, what is useful, and mainly operationally active.”

In 1997, Cyprus bought the S-300, as a means of deterring a Turkish attack. In response, Turkey threatened to preemptively destroy the missiles if they were to be delivered as planned. In a US-brokered compromise, the S-300 was eventually stationed in Crete.