Earthquake knocked out power for tens of thousands of customers 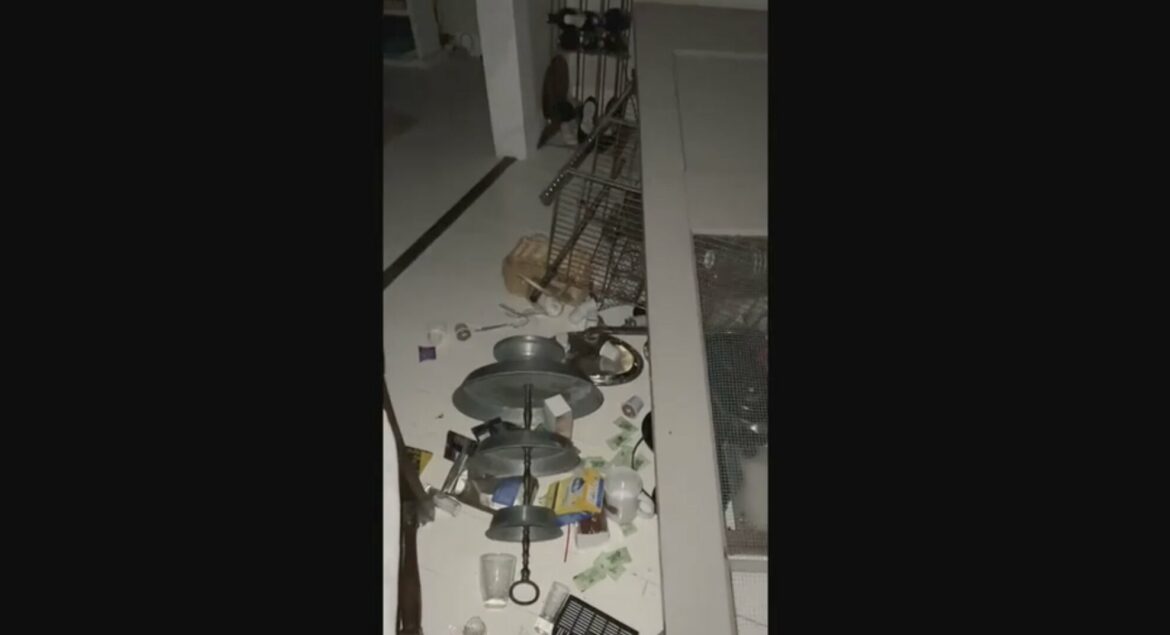 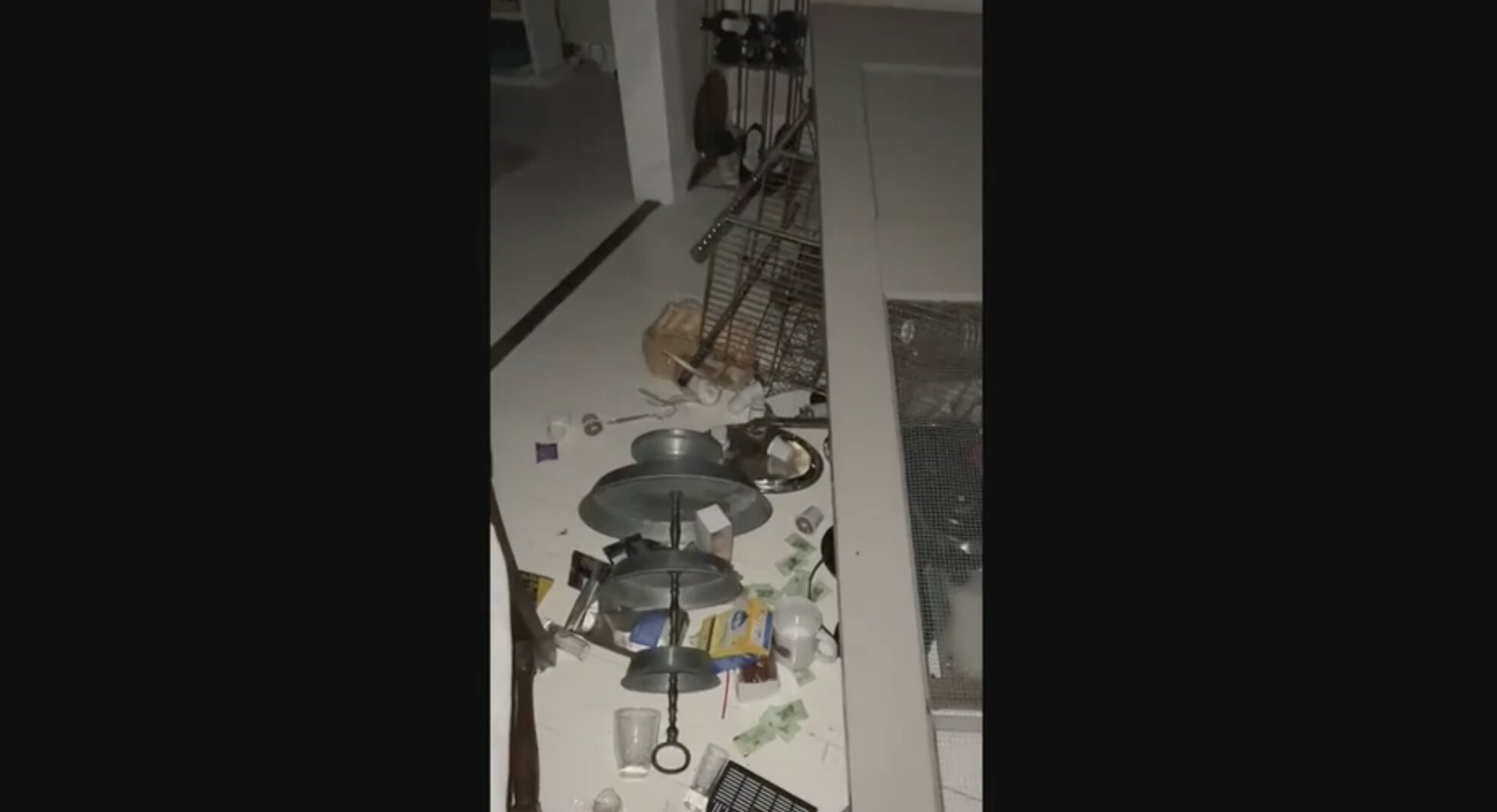 Earthquake knocked out power for tens of thousands of customers

The Humboldt County Sheriff’s Office warned in an alert of “widespread damages to roads and homes” reported throughout the county after a magnitude 6.4 earthquake shook the northern California coast early Tuesday morning.

“Due to a large earthquake, widespread damages to roads and homes are reported throughout Humboldt County. Be prepared for aftershocks. Check gas and water lines for damages or leaks. Exercise caution if traveling,” it said in a tweet.

Preliminary information showed that the 2:34 a.m. PT tremor was centered about 7.5 miles southwest of Ferndale, roughly 300 miles away from San Francisco, according to the U.S. Geological Survey.

Videos showed items toppled over in dark homes and some reported hearing their Shake Alert on their phones.