The Pope Returns Vatican’s Parthenon Marbles to Greece…WHERE THEY BELONG!!! 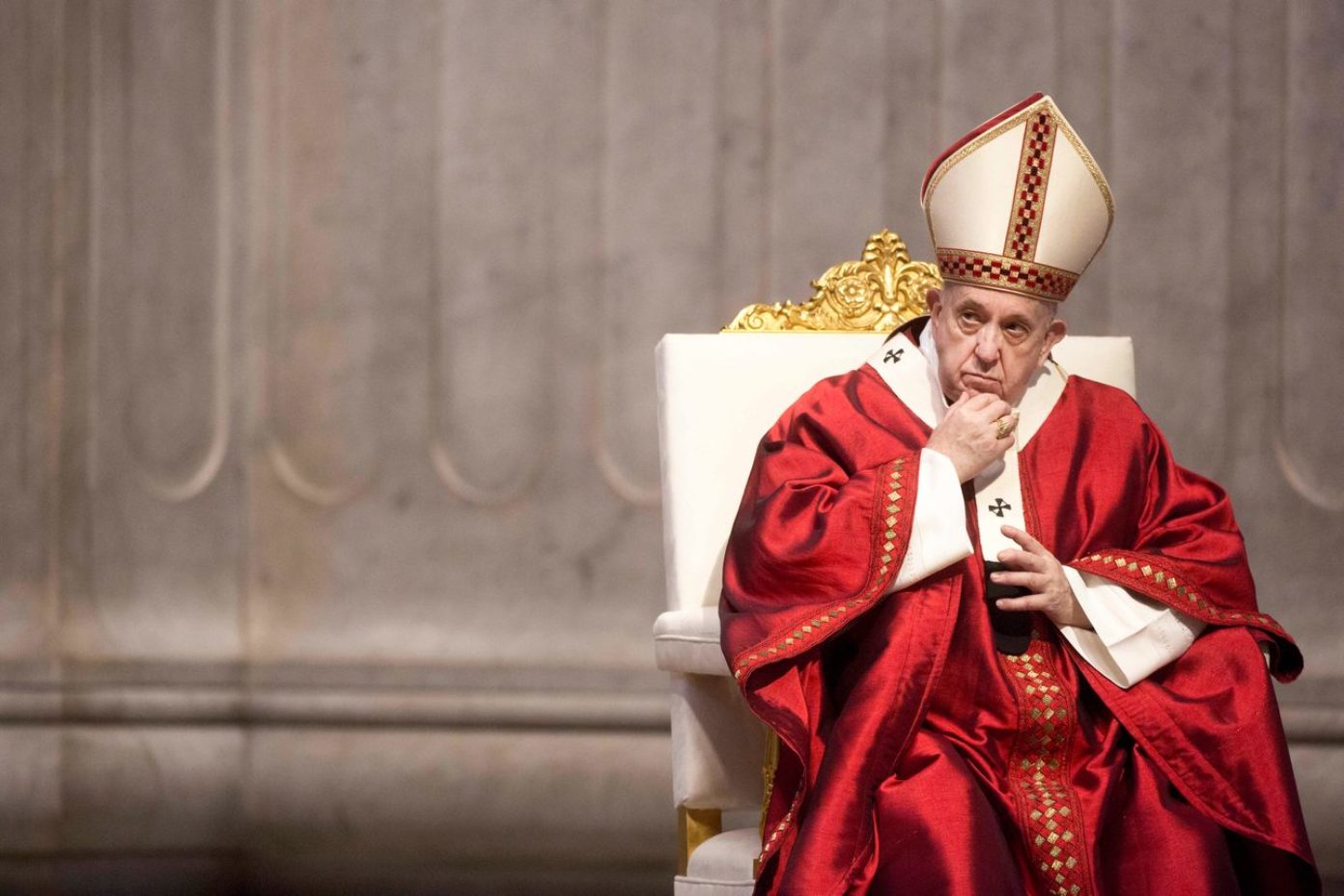 Pope Francis has decided to send back to Greece the three fragments of Parthenon Marbles that the Vatican Museums have held for centuries, the Vatican announced Friday.

The Vatican termed the gesture a “donation” from the pope to His Beatitude Ieronymos II, the Orthodox Christian archbishop of Athens and all Greece, “as a concrete sign of his sincere desire to follow in the ecumenical path of truth.”

In a statement shortly afterward the Acropolis Museum in Athens said that the artifacts will be displayed on its premises.

The Vatican thus becomes the latest Western state to return its fragments of the Parthenon Marbles, leaving the British Museum among the holdouts.

But the Vatican statement suggested the Holy See wanted to make clear that it was not a bilateral decision to return the marbles from the Vatican state to Greece, but rather a religiously inspired donation.

The statement may have been worded in order not to create a precedent that could affect other priceless holdings in the Vatican Museums, Associated Press reports.

The three fragments of Pentelic marble are remnants of a 160-meter-long (520-foot) frieze that ran around the outer walls of the Parthenon Temple on the Acropolis, dedicated to Athena, goddess of wisdom.

The fragments came into the possession of the Vatican in the 19th century.

The head of a horse comes from the west front of the building, on which Athena and Poseidon were shown competing for dominion over Attica; the fragment here has been identified as the fourth horse pulling Athena’s chariot.

The relief with the head of a boy has been identified as one of the figures from the frieze that went round the cella of the temple: he is carrying a tray of votive cakes which were offered during the Panathenaic procession in honor of Athena.

The bearded male head, however, has been attributed to one of the metopes from the southern side of the building where there was a battle between the Lapiths and Centaurs.

Much was lost in a 17th-century bombardment, and about half the remaining works were removed in the early 19th century by a British diplomat, Lord Elgin.

The UK recently pledged not to dismantle the British Museum collection, following a report that the institution’s chairman had held secret talks with Greece’s prime minister over the return of the sculptures, also known as the Elgin Marbles.

British officials claim that such a move would spark a wave of demands for the return of other artifacts held in Britain.

Appearing recently before the House of Commons Digital, Culture, Media and Sport Committee, Culture Secretary Michelle Donelan stated her opposition to their return to Athens.

“Where does that end?,” asked Donelan, as she highlighted how the law currently “does not allow” historical objects to leave the UK apart from in certain circumstances.

It had emerged that George Osborne, the former chancellor who is now chairman of the British Museum, has been holding talks with Greece’s prime minister over the possible return of the Parthenon Marbles.