Trove of Antiquities Found at Home of German Artist in Naxos, Greece 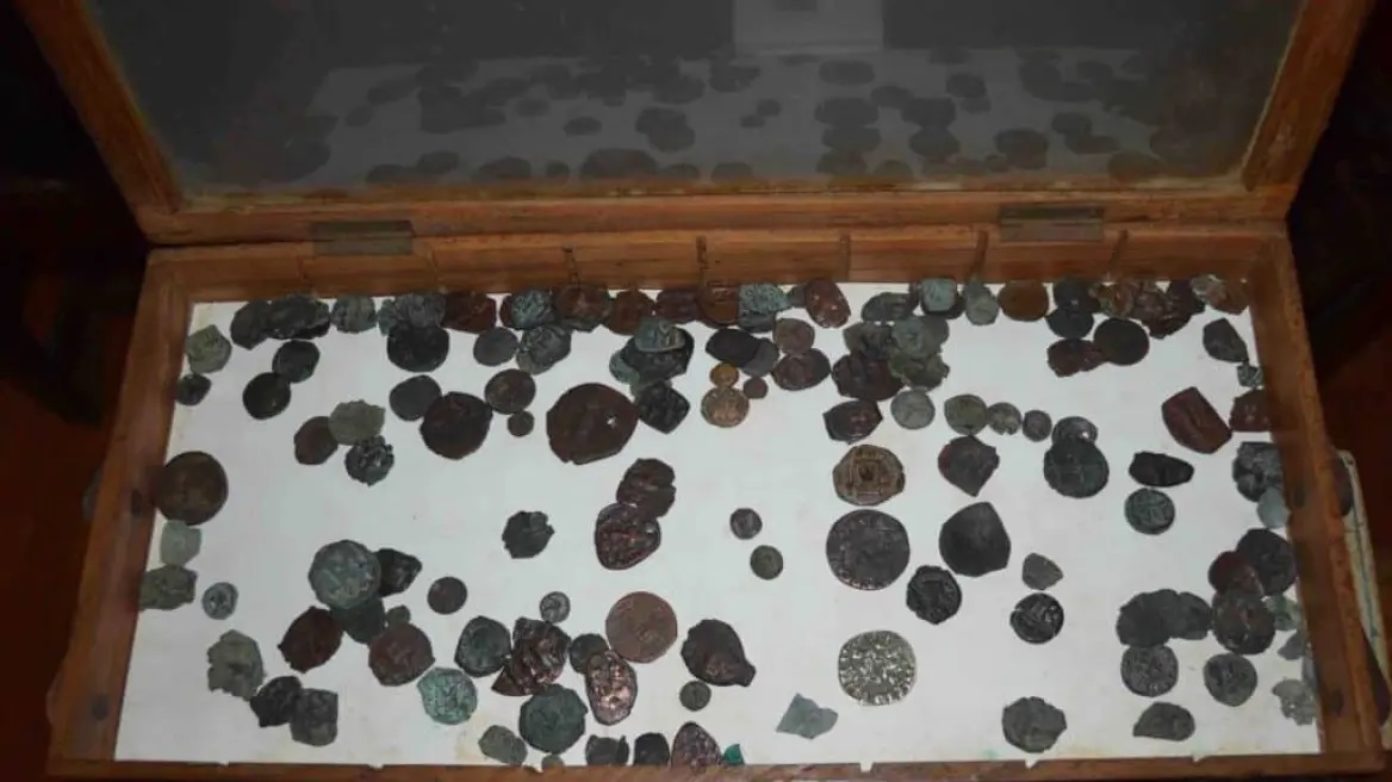 The German artist was residing and working in Naxos since 1974. Credit: Hellenic Police

Trove of Antiquities Found at Home of German Artist in Naxos, Greece

Police on the island of Naxos, Greece is investigating how hundreds of antiquities have ended up in the possession of a German artist who was permanently residing on the island.

The ancient treasure was discovered after the death of 84-year-old Klaus Pfeiffer on December 3.

Born and educated in Germany he has been traveling to Greece since 1965. He was residing and working in Naxos since 1974. In 1980 he became a Naxian Citizen. His website says that Pfeiffer had more than 100 one-man shows and group exhibitions in Europe, the US, and Asia since 1973.

Neighbors and friends called the police after Pfeiffer was not seen for a few days and was not responding to calls.

A local judge gave permission to the police to enter the house where Pfeiffer was found dead with no signs of criminal activity or suicide.

A trove of Naxos antiquities found at Pfeiffer’s home

Police officers discovered 48 marble, clay and copper objects and 215 coins in the house, which were examined by an archaeologist from the Ephorate of Antiquities of Cyclades who opined that they fall under the protective provisions of the law.

All were seized to be dated, evaluated and their exact provenance assessed.

According to naxostimes.gr, the house of the deceased at the Castle of Chora was sealed and is guarded by the police.

Pfeiffer was a veteran sculptor and several of his works were also found in the house. Their fate will be decided when authorities open his will.

Naxos is the largest of the Cyclades and it was the center of archaic Cycladic culture.

Naxos dominated commerce in the Cyclades during the 8th and 7th centuries BC. Herodotus describes Naxos circa 500 BC as the most prosperous Greek island.

In 499 BC, an unsuccessful attack on Naxos by Persian forces led several prominent men in the Greek cities of Ionia to rebel against the Persian Empire in the Ionian Revolt, and then to the Persian War between Greece and Persia.

Naxos was the first Greek city-state to attempt to leave the Delian League circa 469 BC; Athens quickly quashed the notion and forcibly removed all military naval vessels from the island’s control. Athens then demanded all future payments from Naxos in the form of gold rather than military aid.