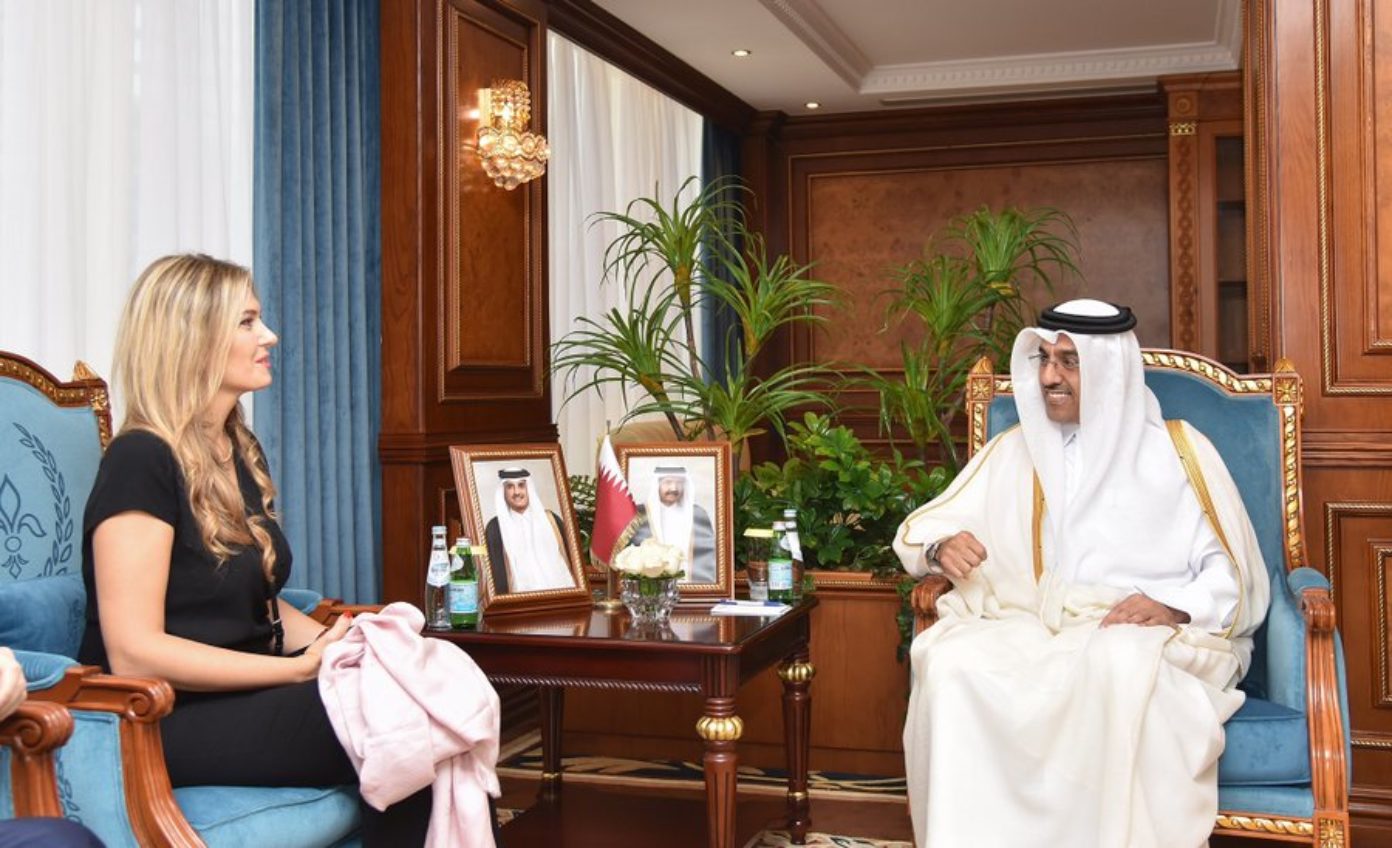 She is one of four suspects charged after Belgian investigators found large sums in cash in homes and a suitcase.

“[Eva Kaili] declares her innocence and that she has nothing to do with bribery from Qatar,” her lawyer Michalis Dimitrakopoulos told Greek TV on Tuesday.

“She has nothing to do with financing from Qatar, nothing, explicitly and unequivocally,” Dimitrakopoulos told Open TV in a first public comment.

Prosecutors carried out a string of searches over several days and said cash worth about €600,000 ($632,000) had been found at the home of one suspect, €150,000 at the flat of an MEP and several hundred thousand euros in a suitcase in a Brussels hotel room.

The activities of a property company set up about two weeks ago by the MEP and her husband in Athens have also been frozen.

Asked if money had been found at Kaili’s apartment, her lawyer said: “I have no idea if any money was found or how much was found.”

The Greek authorities on Monday froze Kaili’s assets in her homeland, including property, bank accounts, and shares in companies among other things.

The suspects arrested by Belgian police have been charged with “participation in a criminal organization, money laundering and corruption”, prosecutors said on Sunday. They will appear before a pre-trial court on Wednesday.

The three others are all thought to be Italians, including Pier Antonio Panzeri, an Italian former MEP who now runs a human rights group.

Qatar denies involvement in the scandal

On Sunday, Qatar officially denied any involvement in the bribes scandal that has rocked Europe and led to the arrest of members of European Parliament.

“The State of Qatar categorically rejects any attempts to associate it with any accusations of misconduct,” a statement by the Qatar Mission to the EU says.

“The State of Qatar works through institution-to-institution engagement and operates in full compliance with international laws and regulations,” the statement reads.