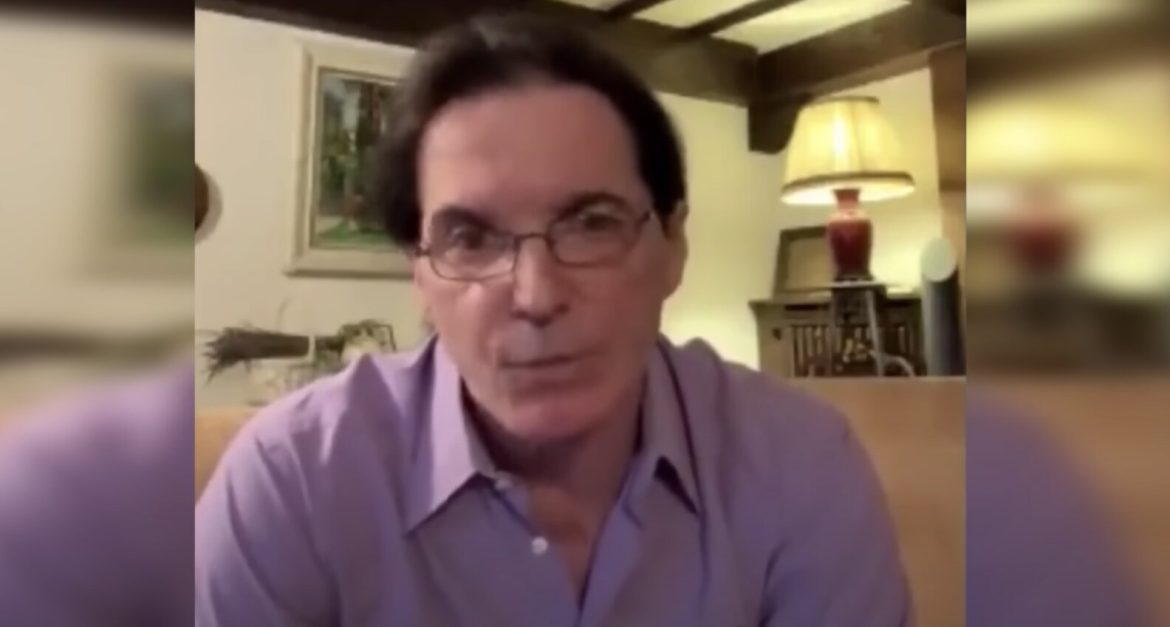 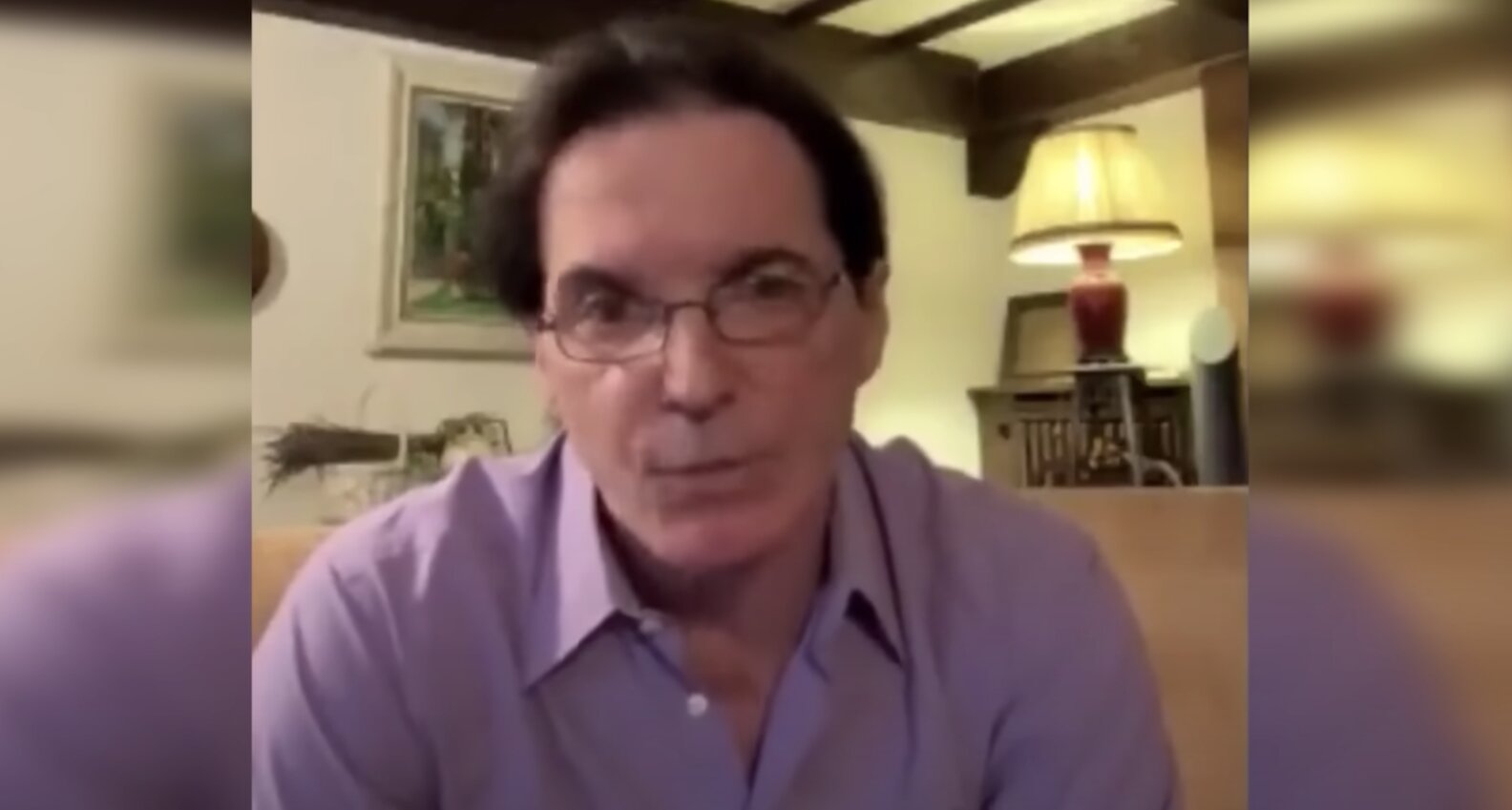 According to Argillier, he can prove the Biden administration takes direct orders from this shadow government.

If you want a sneak peek of the future under this shadow government, it’s worth paying attention to Bill Gates’ latest announcement. Gates has a history of playing god. Robert F. Kennedy warned us about this trait in Gates’ psychology years ago.

According to Kennedy Jr, the World Health Organization is “conducting global social and medical experimentation” in accordance with the vision of their mega-donor Bill Gates and his “religious faith that he can use technology (vaccines and GMO agriculture) to make him the savior to all of humanity.”

“Gates’ strategy of buying WHO [World Health Organization] and purchasing control of US health officials like Tony Fauci & Deborah Birx” means the Microsoft co-founder can now “dictate global health policies affecting 7 billion people and to control the most intimate details of our lives,” said Kennedy Jr. on his Instagram page.

Just last week Gates, in his role as false savior, was caught telling world leaders that it’s time for “death panels” to decide who has the right to live and die.

Of course Gates’s “death panels” have everything to do with the globalist elite’s obsession with depopulation. This is the brutal, soulless world Gates and the shadow government at the World Economic Forum are determined to roll out as part of their Great Reset. We can’t allow their evil religion to become the new normal.

Take a look at one of the videos in the description box below for a deeper dive into these plans.

If you understand the importance of these videos in educating the masses about the shadow government and the evil agenda of the elite, please like these videos and subscribe to the channel to help us continue to produce this content and forewarn as many people as possible.