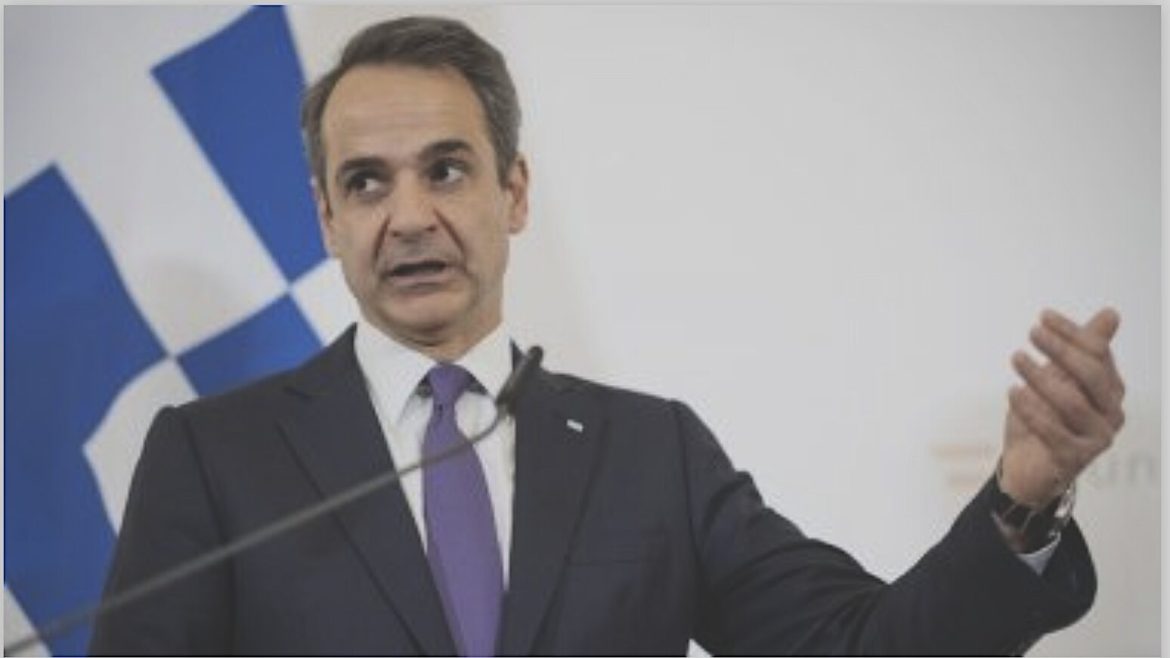 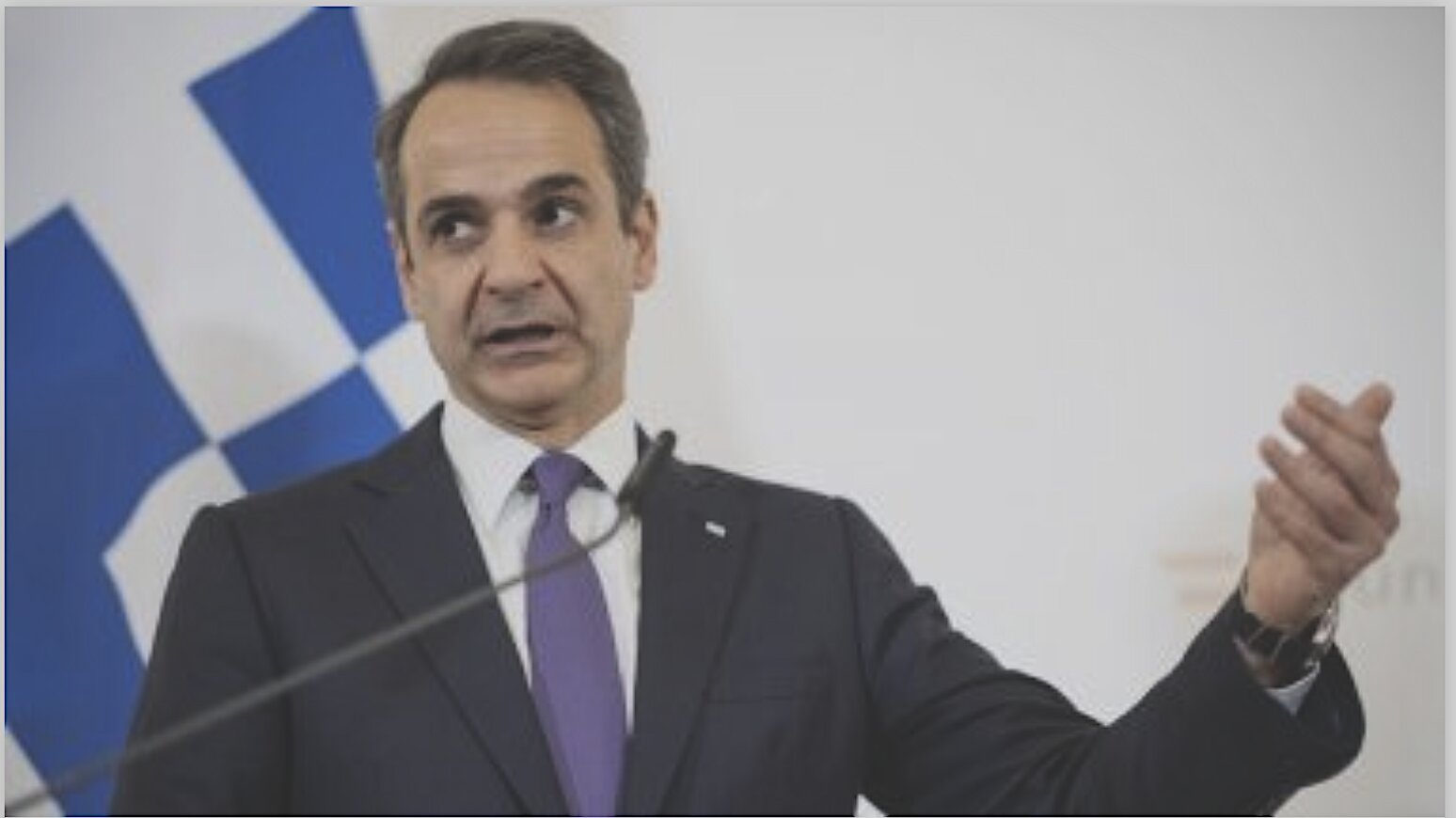 ATHENS, Greece — Lawmakers in Greece are set to approve plans to outlaw commercial spyware following weeks of allegations that senior government officials may have been targeted.

The revelations have hurt public support for the country’s center-right government as it faces elections in 2023.

Under the draft legislation to be voted on later Thursday, the use, sale or distribution of spyware in Greece will carry a penalty of a two-year minimum prison sentence. Additional safeguards were also planned for legal wiretaps as well as for hiring the director and deputy directors of the National Intelligence Service, or NIS.

Speaking in parliament, Prime Minister Kyriakos Mitsotakis described the reforms as “a bold institutional response to a challenge that — and I want to emphasize this — does not only concern our country.”

Reports in the news media that multiple members of the cabinet as well as other senior officials and journalists may have been targeted with the spyware that can snoop on cell phone calls, stored contacts and data, and access devices’ microphones and cameras have prompted a judicial investigation.

In August, a top government aide and the country’s security chief resigned following revelations that a Socialist politician who was later elected leader of Greece’s third largest party had been the subject of NIS telephone surveillance that the government insists had been legally sanctioned.

The resignations were followed by weeks of newspaper reports that senior officials were being tracked using Predator spyware, which is similar to the more widely known Pegasus surveillance software.

The government insists its agencies have never used the spyware.

The use and alleged use of surveillance software in European Union member states is also the subject of an ongoing inquiry by a European Parliament committee, whose members visited Athens last month.

Facing elections before next summer, the government of Prime Minister Mitsotakis’ center-right New Democracy party, has seen its strong lead in opinions polls in recent weeks suffer as a result of the wiretapping allegations and the ongoing cost of living crisis.