Is Kanye West right? – FBI leaks White House memo which REVEALS how Hitler did NOT die after WW2, but in…SPAIN years later! 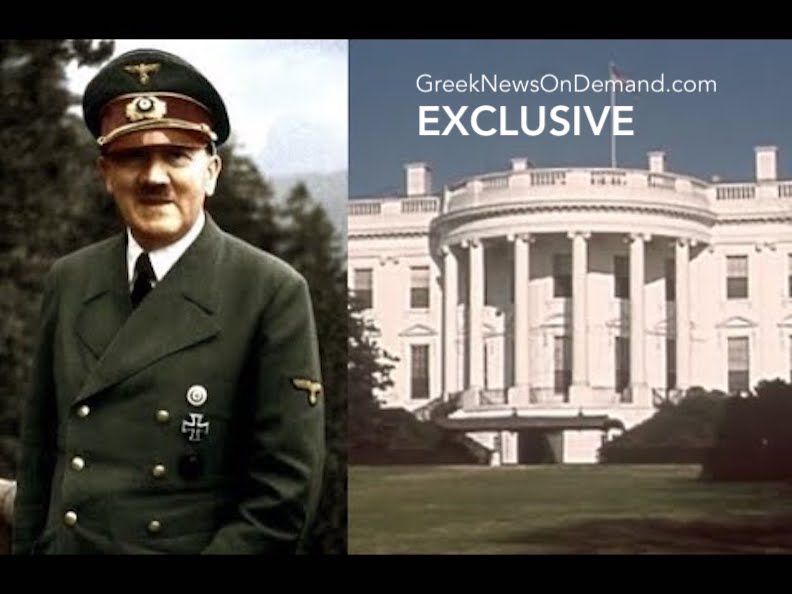 Is Kanye West right? – FBI leaks White House memo which REVEALS how Hitler did NOT die after WW2, but in…SPAIN years later!

The following bombshell memo which was just declassified by the FBI, dated Nov. 27, 1971 and addressed to Henry A. Kissinger from then-President Richard Nixon’s White House, comes to confirm 100 percent that both historians and and our political leaders have told us a bunch of LIES for many, many years about many world historical events.

We have been told a bunch of lies about WWII since day one. We were told that Hitler was the enemy of the whole world when in reality Hitler was nothing more than a big…. pawn used by the New Order Elite (who control all the world’s governments) to make war on many other nations!

The Memorandum in question, drawn up in 1971 by the Nixon White House, clearly states that “Adolf Hitler was buried in Spain at the Almandena cemetery. After World War II, Francisco Franco’s government hid him in Madrid, where he died at the age of 68.”

Memorandum for Mr. Henry a Kissinger

Adolf Hitler is buried in Spain in the cemetery of the Almadena. After the second world war, the government of Francisco Franco concealed him in Madrid, and there he died at the age of 68 years old.

His body lies in a tomb, without name of the mansion, Spanish cemetery. it is suitable that this information is never publicized.

SEE now the original Memorandum which comes to you EXCLUSIVELY from GreekNewsOnDemand.com)!!!… 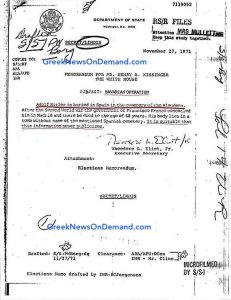 So is Kanye West right to…QUESTION all that we’ve been told about Adolf Hitler, the Jews, etc.? It certainly seems so!

Now check the next FBI memo from…Sept. of 1945 where the FBI…ITSELF talks about how, after World War Two, they spoke with Hitler’s handler in….HOLLYWOOD in order try to figure out what to do with him after the War! 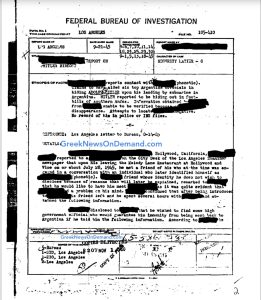 See the full FBI archive on this here >> https://vault.fbi.gov/adolf-hitler/adolf-hitler-part-01-of-04/view