Give Her A Medal: German Nurse Walks Free After Injecting Almost 10,000 Patients With Saline Instead of Deadly COVID Jab 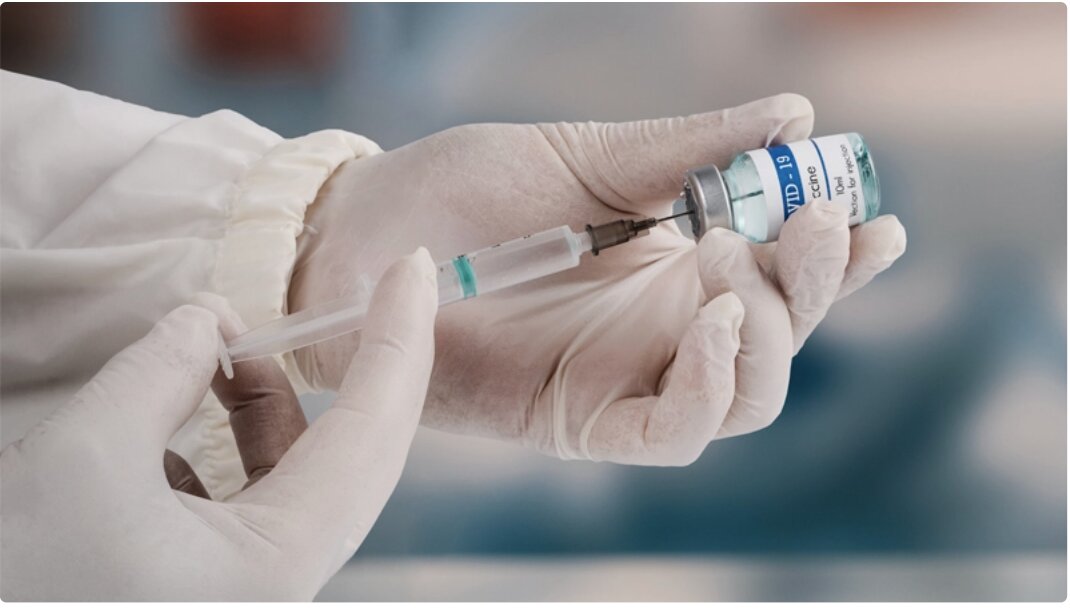 Give Her A Medal: German Nurse Walks Free After Injecting Almost 10,000 Patients With Saline Instead of Deadly COVID Jab

A Red Cross nurse who injected 8,600 elderly patients with saline solution instead of the experimental COVID jab has walked free from court with only 6 months probation.

39-year-old Antje T. had administered the saltwater solution “vaccines” at the Schortens jab center in Friesland, Germany, telling patients they were the Pfizer jab.

Antje T. jabbed up to 8,600 mostly over-70 patients who were mainly hospital employees, educators and doctors between March 5 and April 2021.

She reportedly shared her skepticism about COVID jab’s safety and effectiveness on social media.

“The accused had shared various conspiracy theories on the Internet and on social media,” said court spokesperson Torben Toelle.

“However, the chamber could not determine with the necessary certainty that this set of ideas was the motive for her actions and that she then acted to sabotage a vaccination campaign.”

Police say she was able to make the switch from the real jabs to the saline because she was in charge of vaccine and syringe preparation during her shift.

She was reported to authorities after a colleague noticed she had used the saline solution on six patients in April 2021.

When questioned by police, she admitted to using saline solution but had said she only did it because she had accidentally broken a vial containing six shots and was ashamed to tell her colleagues.

She had also claimed that it was a one-time incident, but was immediately sacked after antibody tests that were carried out on the affected people confirmed authorities’ suspicions.

In addition, Antje T’s licence to work as a nurse has been revoked, media reported.

Following the incident, state authorities urged the fraud victims to register for revaccination and emphasised that it is completely safe.

Antje T in turn was initially charged with 15 counts of intentional assault at the beginning of the trial in November 2022, but nine of them were dropped due to no evidence.

Ultimately, she was found guilty of six counts of intentional assault on November 30.

As many on social media noted, Antje T. should be awarded a medal instead of having her license revoked for saving thousands of people’s lives given the dangerous and experimental nature of the mRNA injection.