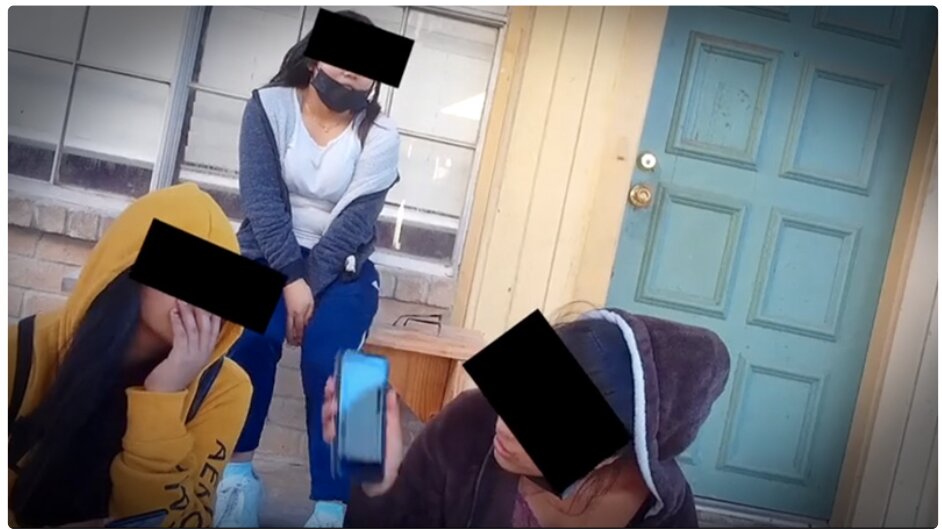 Your taxes are being used to prostitute illegal immigrant children

A federal government whistleblower working for the Council of the Inspectors General on Integrity & Efficiency [CIGIE] has worked with Project Veritas on a nine-month investigation into the U.S. Department of Health and Human Services [HHS] and its involvement in human trafficking.

The whistleblower, Tara Lee Rodas, spoke with Project Veritas founder James O’Keefe in the following video to explain what the shocking investigation revealed.

Rodas volunteered last year to help HHS with the placement of unaccompanied minors entering the U.S. and was sent to work at an intake site in California.

What the brave whistleblower witnessed next was a disturbing network of vulnerable children being flown directly to human traffickers using American tax dollars.

Project Veritas journalists followed up on leads provided by Rodas and was able to talk with multiple children, one of them telling a reporter she was being “pimped” for sex.

The sixteen-year-old girl made it clear she “didn’t like” being “forced” to have sex with “many” men.

The woman who trafficked the girl claimed to be her aunt who knew her as a child, but the girl said she “didn’t know her.”

The sponsors of the illegal immigrant children can also use deportation as a threat to make them obey their commands, according to the federal government whistleblower.

In April of 2021, Alex Jones went viral for a video of him trying to stop children from being smuggled into America.

Despite the video evidence showing Jones attempting to call the authorities and physically block a vehicle transporting minors, fact-check sites like Snopes claimed to debunk the video at the time.