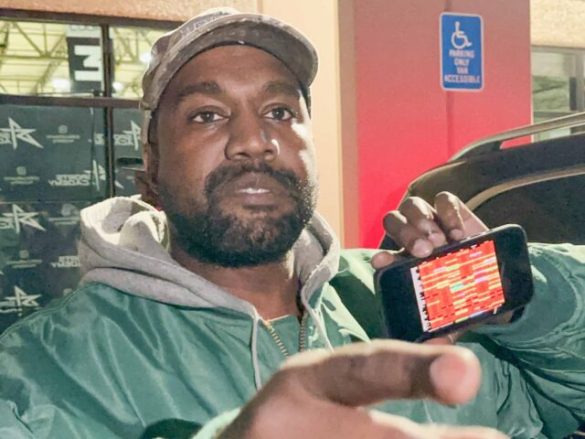 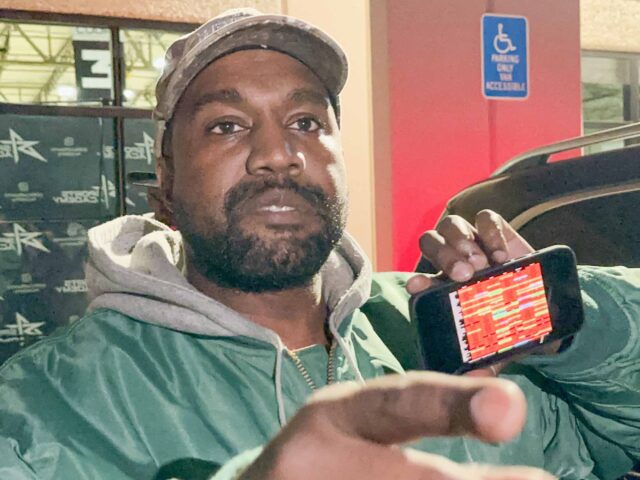 Rapper and entrepreneur Kanye West claimed last week that the U.S. is being run by “300 Zionists,” one of many supposed “antisemitic” statements that he has continued to make despite criticism and pleas for him to stop.

In a clip that was posted and re-posted on social media, West is seen to state:

“Somehow our country has been taken over by, you know, maybe about 300 Zionists.”

“Somehow our country has been taken over by about 300 Zionists” pic.twitter.com/6TT8QteVML

One of the greatest conspiracy books ever written about the New World Order, which is EXTREMELY WELL-DCOUMENTED, is Maj.-Gen., Count Cherep-Spiridovich’s book “THE SECRET GOVERNMENT, THE HIDDEN HAND” which was published in 1926 and which clearly states the 300….JEWS DO, IN FACT, CONTROL THE WORLD!