Copyright 2021 - All Right Reserved
Home ENGLISH ARTICLES New York Times on Greece: How Free Is the Press in the Birthplace of Democracy?
ENGLISH ARTICLES

New York Times on Greece: How Free Is the Press in the Birthplace of Democracy?

Reporters under surveillance. Political opponents being wiretapped. The scandal is called the ‘Greek Watergate.’ But not enough people are paying attention. 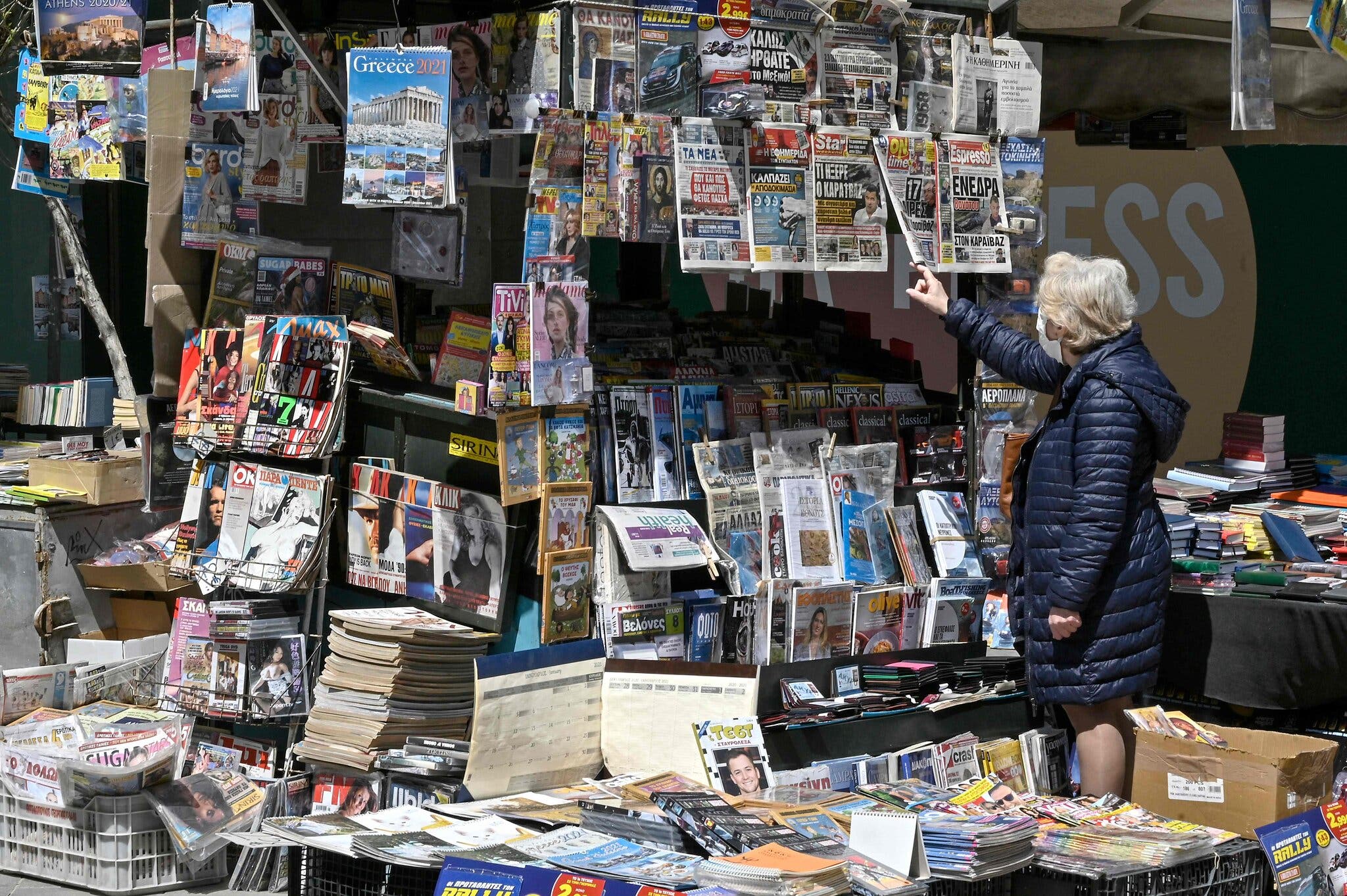 On a Saturday morning last November, Stavros Malichudis, a Greek journalist, made a cup of coffee and began scrolling Facebook, where he came across a bombshell exposé by the left-leaning news outlet EFSYN: According to the article, the centralized Greek intelligence service was closely monitoring the activities of people doing work related to refugees, and even tapping their phones. Mr. Malichudis was stunned.

As he read, he noticed that some of the details appeared strangely familiar. A journalist of interest to the intelligence services, the article revealed, had been reporting on a young refugee from Syria imprisoned on the Aegean island of Kos. Mr. Malichudis was in the process of reporting just such a story.

He contacted the EFSYN reporters, who confirmed that the unnamed journalist in the story was, in fact, him. According to their reporting, the Greek National Intelligence Service, or EYP — the equivalent of the Central Intelligence Agency — was monitoring his activities for the news outlet Solomon and had wiretapped his phone. Having secured a two-month surveillance warrant from a prosecutor, authorities were free to listen to any of his personal or professional calls. (Government officials did not respond to a request for comment on the wiretapping.)

“I got really scared,” Mr. Malichudis told us. For months, he was in a precarious emotional place. “When I talked with my mother, with my friends, with my sources, I felt really exposed.” He largely stopped using his phone….