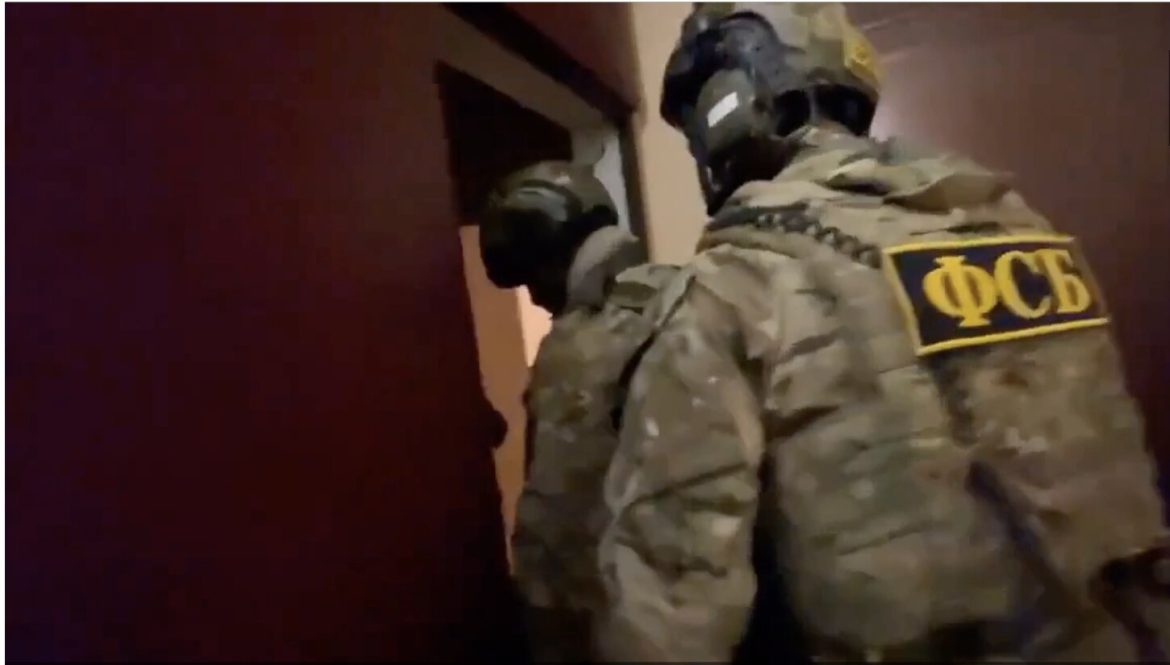 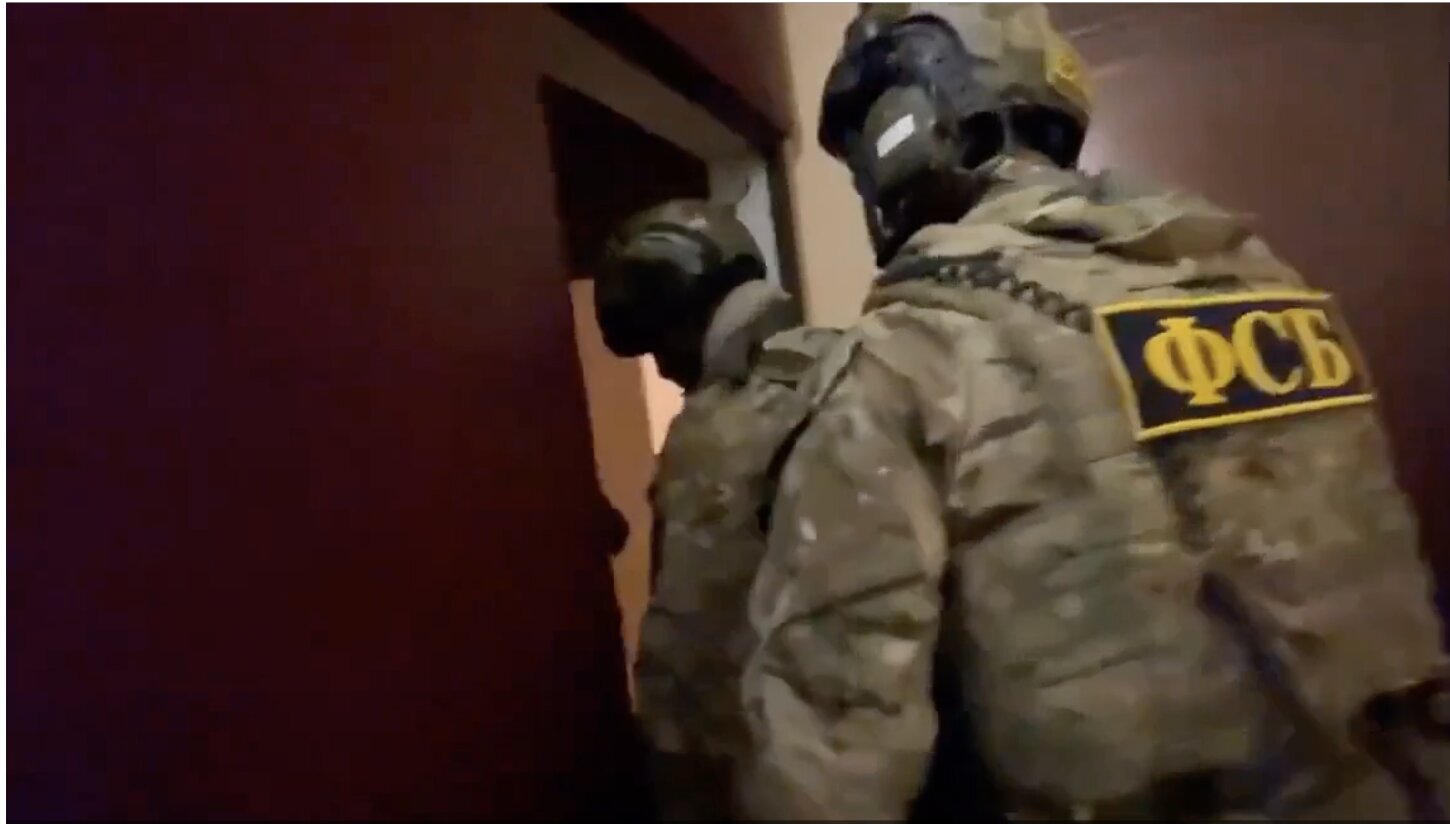 According to the FSB, several people were taken into custody
Credit: The FSB, Russia’s security service

Russia’s state security service has claimed that it foiled a Ukrainian plot targeting a gas pipeline to Türkiye, which mostly runs undersea.

Magnetic mines, plastic explosives and other pieces of evidence have been seized during the bust, according to a FSB statement.

Several Russian nationals “involved in the preparation and material support of the terrorist attack” have been taken into custody, the FSB said. It said that it discovered communications between the plotters and Ukrainian special services during the operation.

Kiev allegedly gave instructions on the exact location in Russia’s Volgograd Region the bomb should be placed to disable the Southern Stream pipeline, which is used to deliver Russian natural gas to Europe.

The agency released images purportedly shot during the bust. These included footage of two arrests made at different locations and of what appear to be bombs, explosives, detonators and money. The statement said agents seized 593,000 rubles ($9,800) from the alleged plotters.

In mid-September, the FSB reported capturing a Ukrainian agent and several accomplices, who allegedly plotted to plant a bomb at a facility through which Russian natural gas is exported to Türkiye. Senior Russian officials later confirmed that the ground infrastructure of the Southern Stream link, which goes under the Black Sea, was the target.

The undersea pipeline would be a crucial element for a proposed gas hub, which Russia and Türkiye have been discussing recently. Moscow suggested that Ankara could serve as an intermediary for supplying Russian natural gas to southern Europe.

Southern Stream was initially supposed to link Russia with Bulgaria, but the project was scrapped under pressure from Brussels in the wake of the 2014 crisis in Ukraine. The project was repurposed with Türkiye serving as the partner and is now called TurkStream or Turkish Stream.